The Watch That Ripley Wore In Aliens Is Being Re-Issued

Remember that cool watch that Ripley wore in Aliens? It’s the Seiko Giugiaro 7A28-7000 and it is being reissued for a limited run. I always remembered that watch because it had a cool futuristic look. It was designed by famed car designer Giorgetto Giugiaro – who also designed the DeLorean DMC-12 among other things. The watch features a distinctive panel on the side, with large chronograph buttons. That design was perfect for the movie. 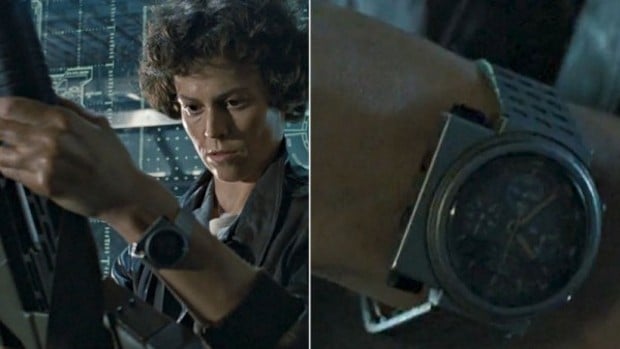 Seiko initially launched the line in 1983. You can still buy old ones on eBay for about a grand. Now the company plans to release two new limited edition versions of the watch: the Seiko Spirit Smart SCED037 (black) and the SCED035 (steel grey). 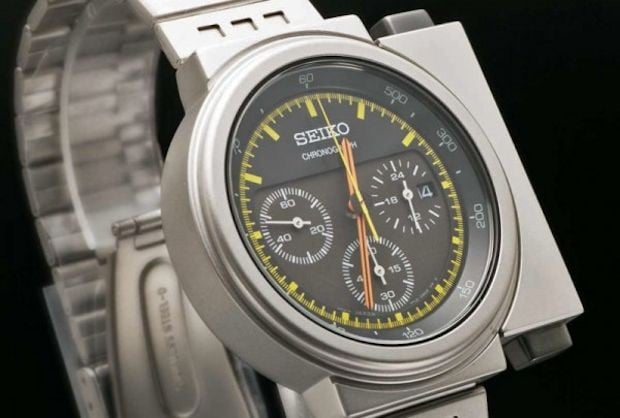 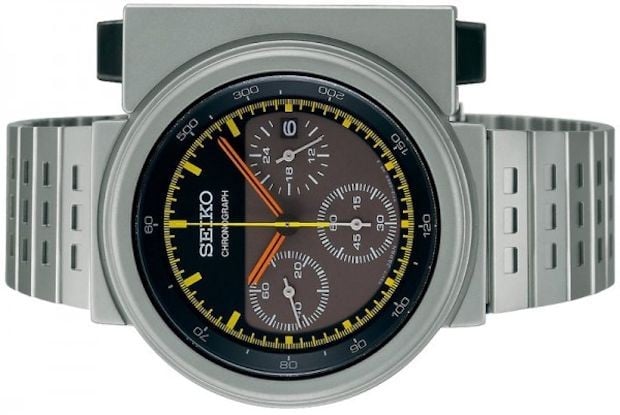 This new watch isn’t an exact replica of the 7A28-7000 however. The watches no longer have any controls on the left hand side, which gives the new design a sleeker look. It’s pretty close though and affordable at $260 to $290. These are good looking watches, and perfect for any science fiction fan. It seems as if the stainless model may already be sold out, but the black model is still available at SeiyaJapan. 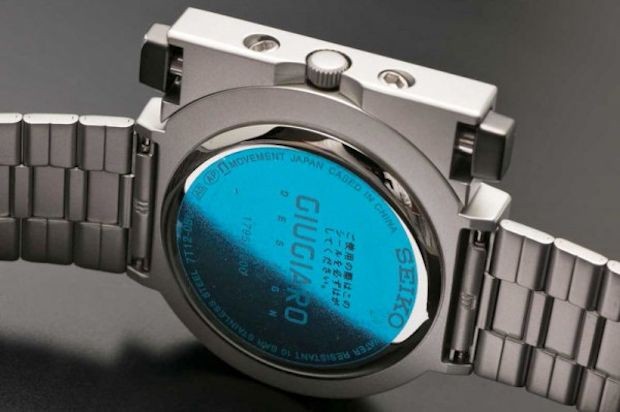 [A Blog to Watch via Gizmodo via Fashionably Geek]