NX1DLP 3D Printer Prints up to 41 Times Faster than Its Competitors: Light Speed

Earlier this year Carbon3D went viral when it previewed its CLIP 3D printing technology, a supposed improvement over DLP printing that allows for incredible printing speeds, in some cases reducing printing time from hours to minutes. Another newcomer called Nexa3D is raising funds on Kickstarter for a 3D printer with a similar proposition. 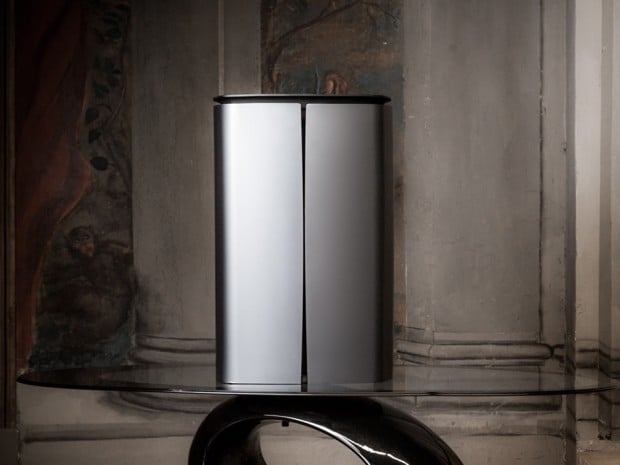 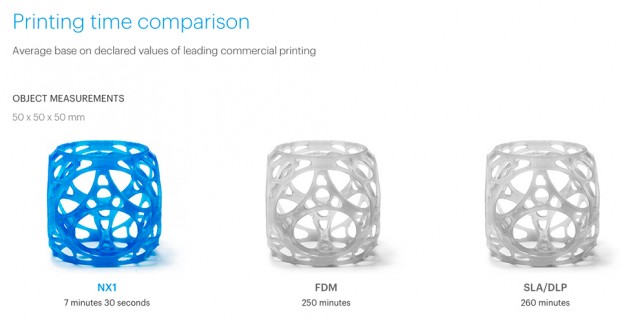 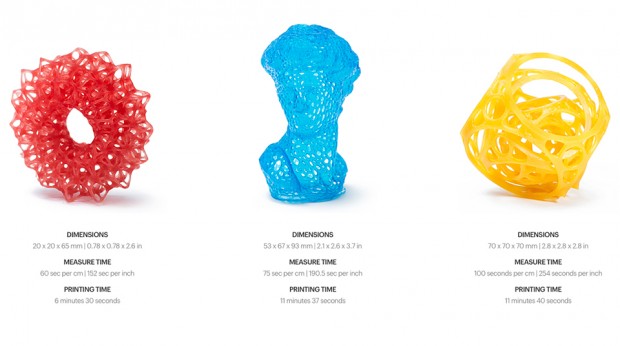 While Carbon3D claims its prototype printer can do twice that – up to 40″ per hour – or even faster, the company has yet to release a commercially available product. The NX1 on the other hand is apparently ready for production. Understandably, neither company wants to divulge or break down too many details of their technology to the public, but see how much you can glean from its Kickstarter video:

Based on what they’ve advertised, both companies appear to have a similar approach to increase printing speed. See, current DLP printers have to stop printing after finishing one layer. The printed layer is moved off of the pool of resin to make space for the next layer to be printed, as shown in YouTuber James Kao’s time-lapse of the Titan 1 printer in action.

On the other hand, the NX1 and Carbon3D’s prototype don’t have to move the newly printed layer off of the pool of resin, allowing them to print more or less continuously. They both do that by having a buffer between the projector and the printing area, ensuring that there’s always liquid resin for the projector to cure.

Carbon3D does it by using an oxygen-permeable window – oxygen prevents liquid resin from solidifying despite being exposed to light, thus there’s always a layer of liquid resin between the projector and the object being printed.

The NX1 on the other hand uses a proprietary consumable oil layer as a buffer. 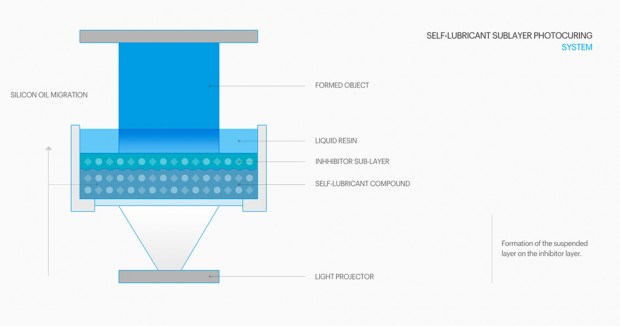 As shown in its Kickstarter video, the NX1 is not just speedy but also appears to be easy to use and maintain. It can gather and reuse unused resin for future prints and uses resin and cleaning cartridges that are easy to install. The proprietary oil appears to be easily replaceable as well. Finally, you can operate it over Wi-Fi or Ethernet from a mobile device or PC. 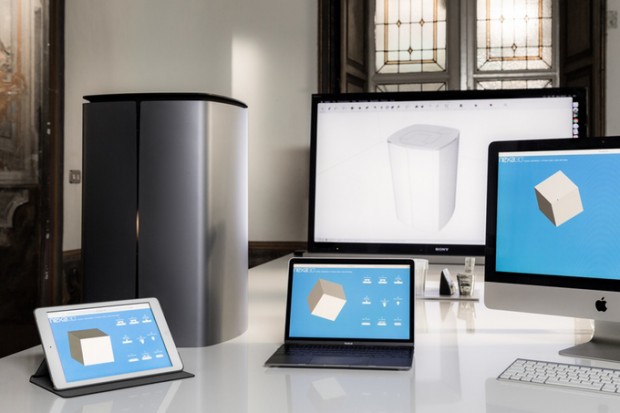 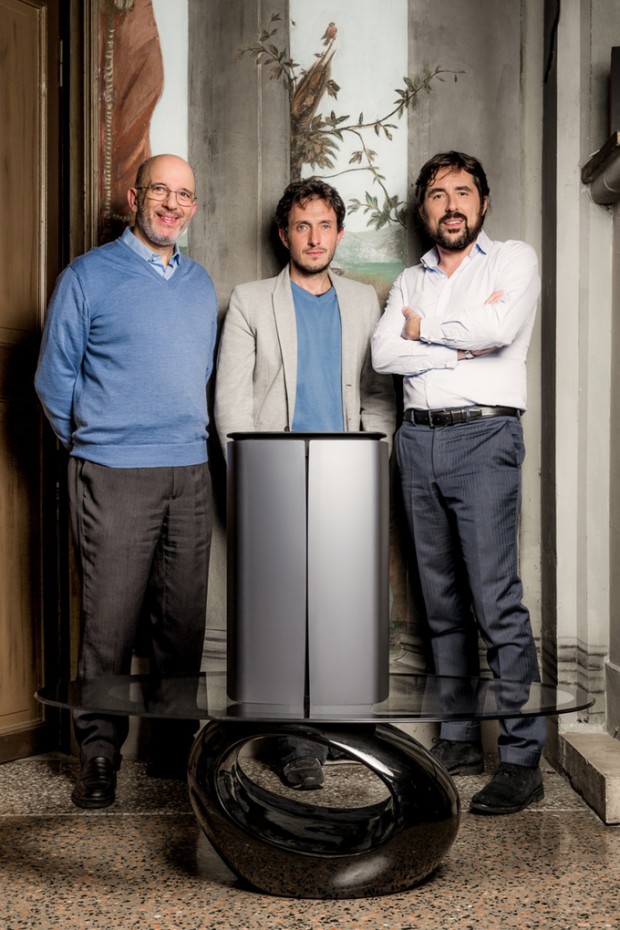