Earlier this year we checked out C.H.I.P., a single-board computer that costs only $12 (USD). But that seems like a rich man’s toy now compared to Raspberry Pi Foundation’s surprise reveal: the Raspberry Pi Zero. 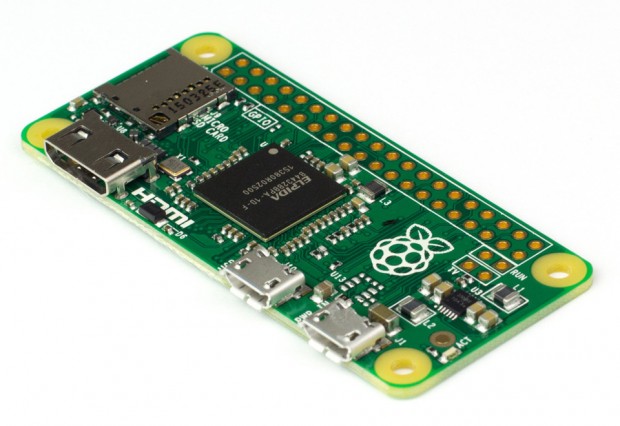 Compared to the first Raspberry Pi, the Zero is about half the size but is 40% to 60% more powerful. It has a single core 1GHz CPU, 512MB RAM and a microSD slot. So far so good, but of course compromises were made to achieve its small size and low price. For starters, its GPIO headers are unpopulated. It also has only a mini-HDMI and a micro-USB port. Check out Element 14’s chart for a detailed comparison of all Raspberry Pi models. 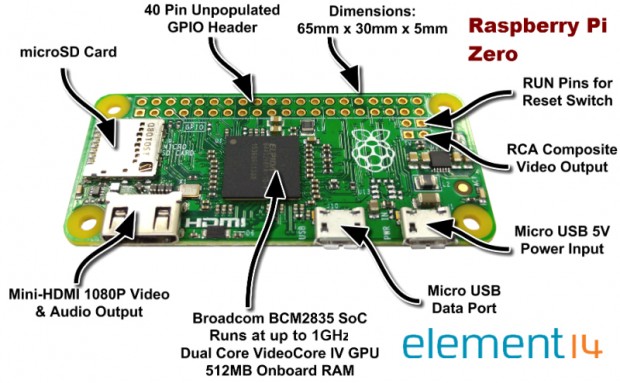 Clearly the Zero does not make C.H.I.P. or other single board computers obsolete – for example, C.H.I.P. has 4GB of onboard storage and has Wi-Fi and Bluetooth built-in – but its size and price makes it the best option for certain tasks. 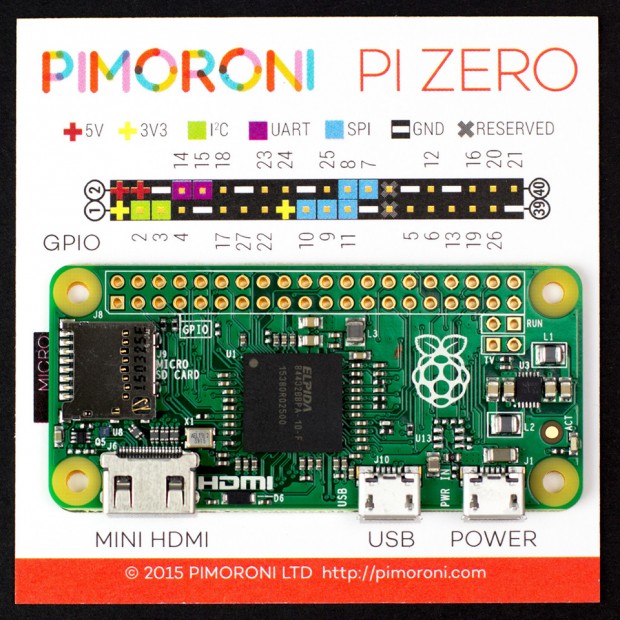 Aside from being easier to buy and hide, the Zero is also highly power efficient. According to The Raspberry Pi Guy, it draws only 80mA of current when idle and 160mA when at full load.

Here’s Element 14’s sample project with the Zero, a retro gaming system with a CRT TV as its monitor.

Even though the Zero costs only $5, you will most likely need a mini-HDMI-to-HDMI adapter and a micro-USB-to-USB adapter to connect it to displays and other peripherals. That’s why Element 14 chose to include both adapters with the Zero in a $23 bundle.