This watch is for serious hardcore, no-nonsense, complete a Super Mario Bros. speed-run in 4 seconds, Mario fans. Everyone else should turn back now, because this watch is crazy expensive and will just leave you feeling sad that you don’t have a spare $18,950(USD) to buy one. 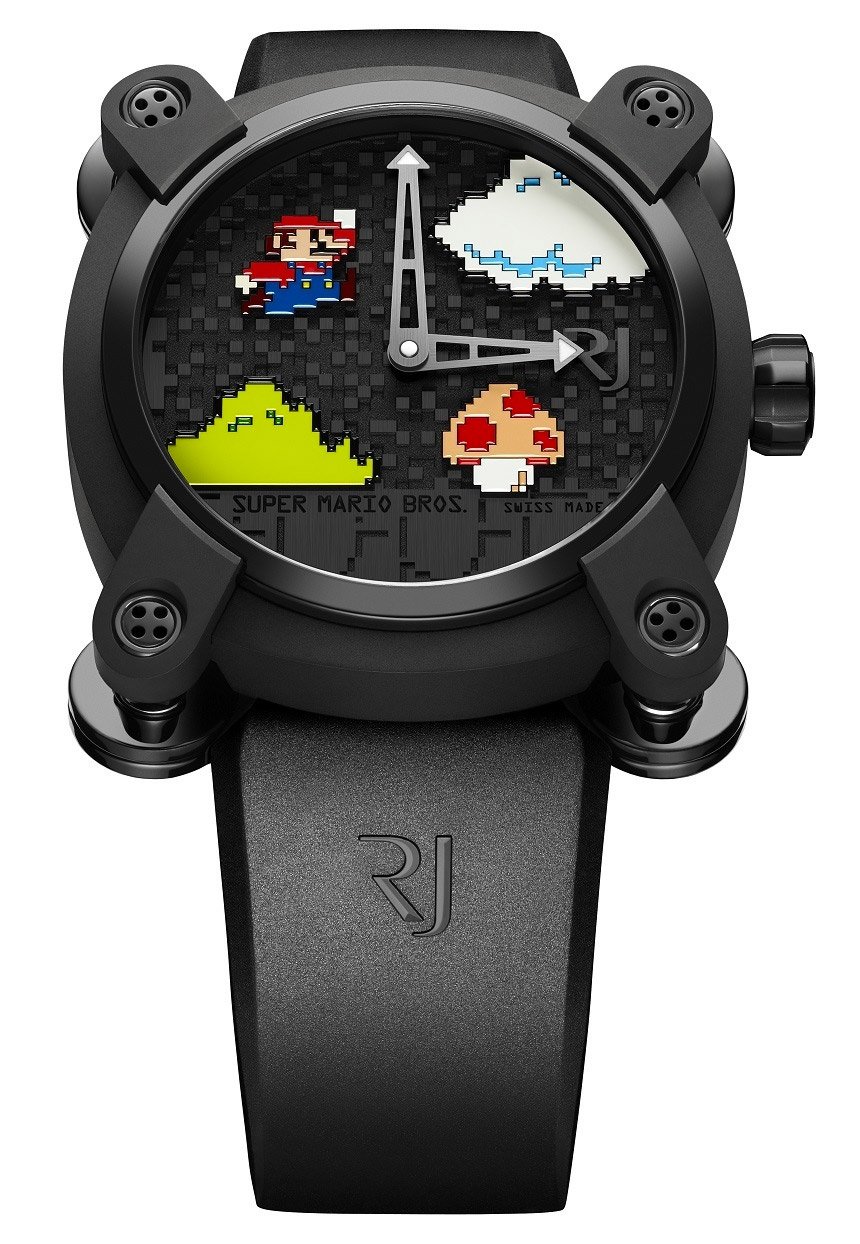 If you are a fan who has enough disposable income to buy a watch priced like a car, check this out. Luxury watchmaker Romain Jerome has just unveiled a limited edition Super Mario Bros. mechanical timepiece that celebrates the 30th anniversary of the plumber’s adventures. 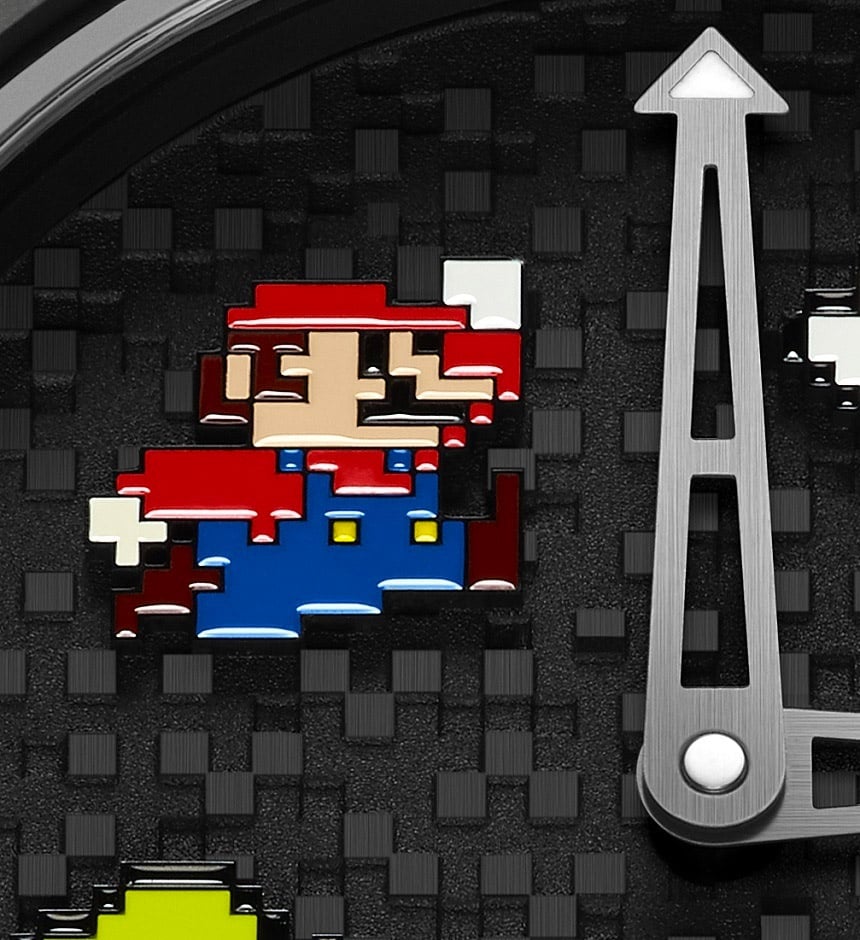 This watch has a 46mm case made out of black titanium, a three-layer dial loaded with enamel-coated pixel figurines and a price that will make you weep. It is an amazingly beautiful watch. With just 85 of the watches being made, most of us will just have to dream about putting it on our wrists.

This is the third in a series of fancy video game themed watches, which include both Space Invaders and Pac-Man timepieces.

[via A Blog to Watch via Engadget]