I like Neil deGrasse Tyson. If nothing else, this great scientific mind has given us some very solid memes over the years. A new video of Tyson talking about fictional spaceships is making the rounds, and if it doesn’t spawn a couple new memes I’ll be very disappointed with the internet. 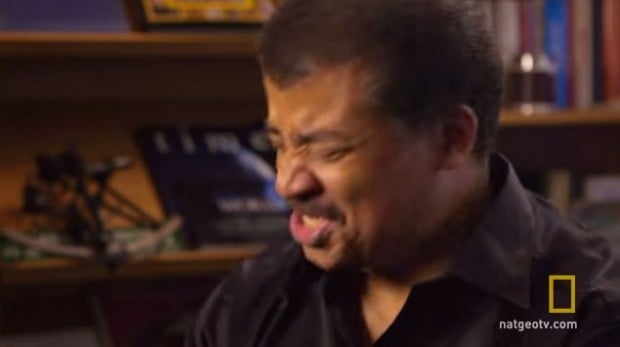 Tyson answers a viewer question on NatGeo’s StarTalk asking him if he would choose the Starship Enterprise or Millennium Falcon and why. He gives a surprisingly well thought out answer that boils down to how real a fake spacecraft might be.

Personally, I’m not so sure which I would choose. I am much more a Star Wars fan than Star Trek, but I could live permanently on the Enterprise and I don’t think you could do that on the Falcon. Which would you choose?