Back in January, Joetsu unveiled a pair of PS Vita cases that had L2 and R2 triggers connected to the appropriate spots on the system’s rear touchpad. However, those cases were compatible only with the second-generation PS Vita, aka the PCH-2000. Fortunately, Joetsu heard the pleas of original PS Vita owners, and have released a similar case for the PCH-1000. 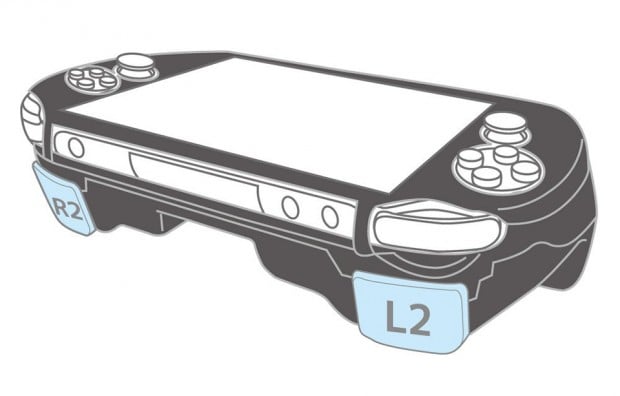 According to DualShockers, back in August Joetsu asked folks on Twitter to express their interest for the handy case, and it appears a lot of people gave them the thumbs up. Those guys are the real MVPs. 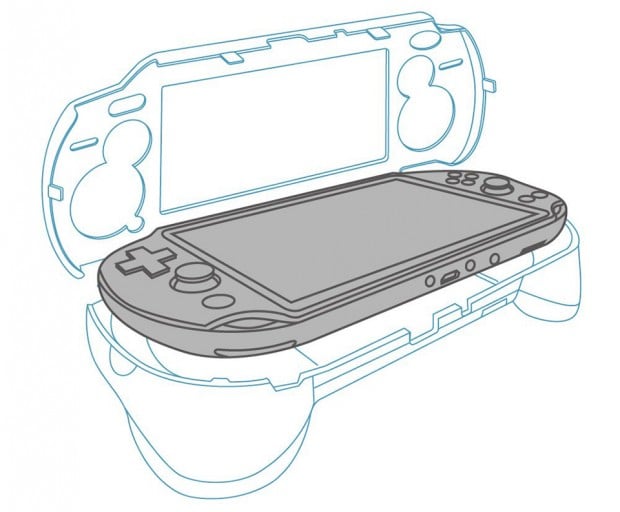 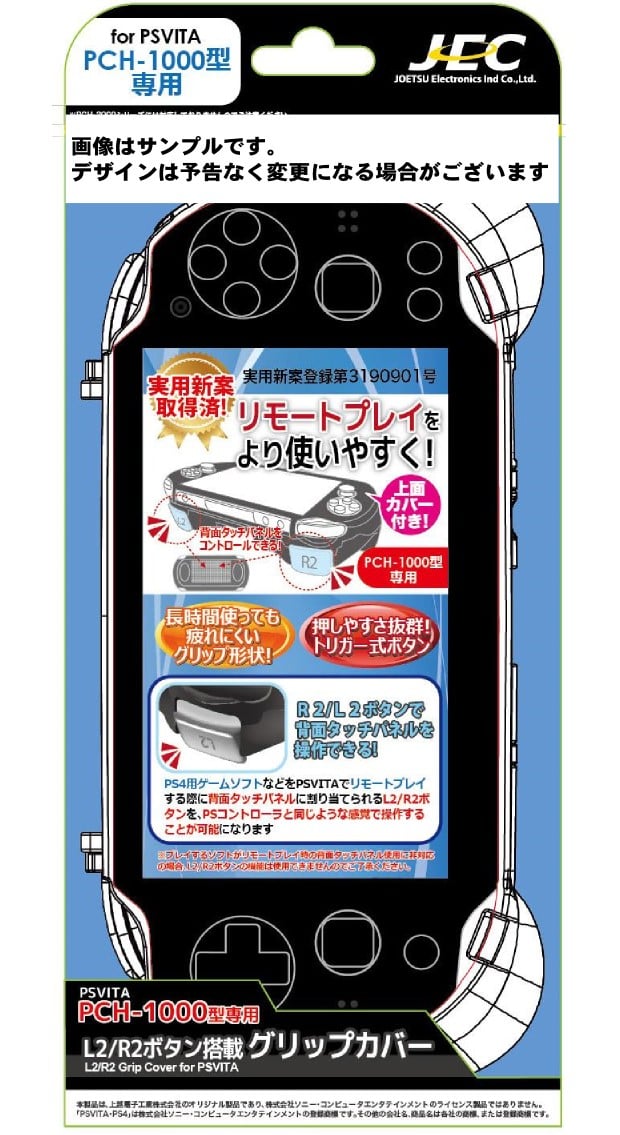 You can pre-order the case from Play-Asia for $30 (USD). Remote Play here I come!