Growing up, I fully expected by the time I was “old” I would totally have my own flying car. I’m rather angry that science hasn’t made that happen yet. At least not in any meaningful way. Joby Aviation has a new concept design that might be as close as we get to personal flying vehicles for a while. It looks like an airplane, but all those vertical propellers are electric engines that allow the vehicle to take off and land vertically. 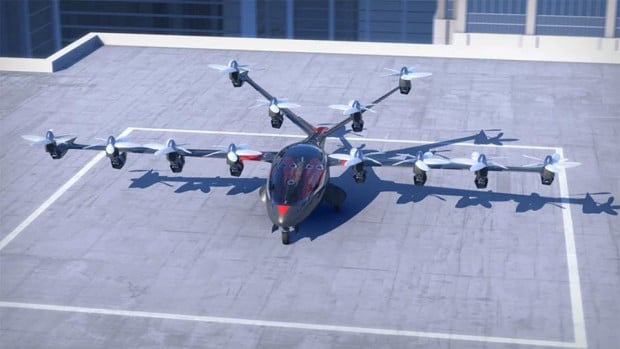 Once cruising, eight of the propellers stow away in bullet shaped pods, while the four on the ends of the wings and the tail rotate, and Joby S2 flies like a normal airplane. It can even land and take off using a runway if you need more range than the 200 miles you can get using VTOL. 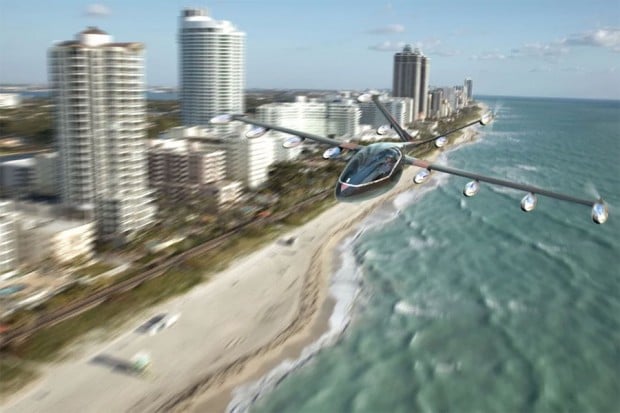 The little aircraft has electric motors that use lithium nickel cobalt manganese oxide batteries for power and has a 45-minute reserve range per FAA rules. Since it uses electric motors, the J2 is quieter and less costly to maintain than helicopters. It is also faster with a cruise speed of 200 mph. 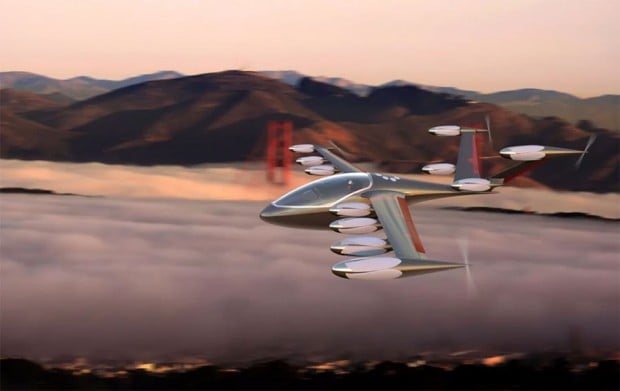 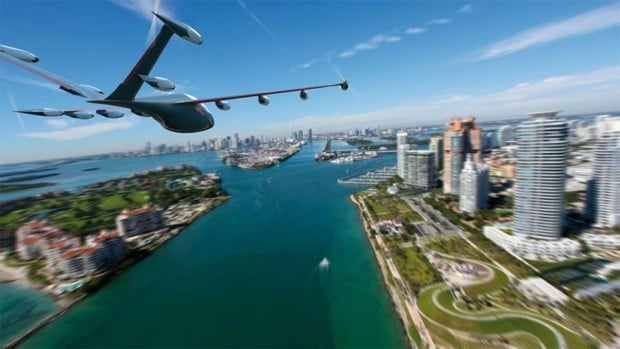 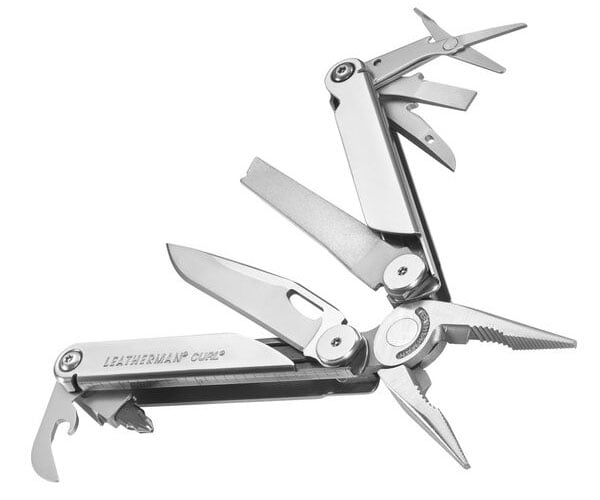 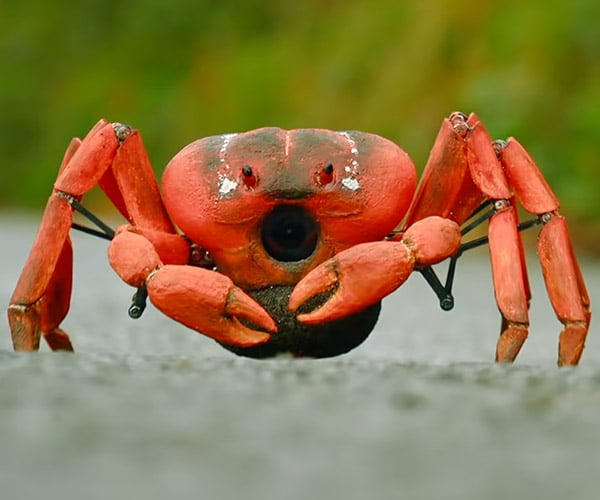