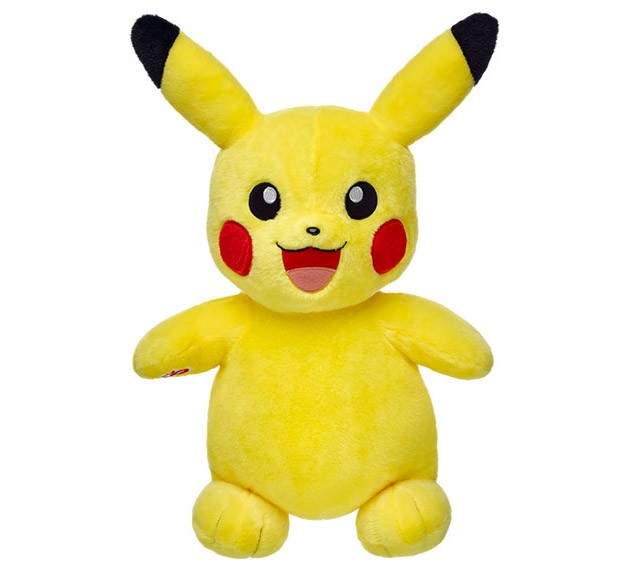 You can start pre-ordering these exclusive Pikachu right now. You have two different options. You can make your own Pikachu, reserve it early and get a gift card that you can use to pick it up when it arrives in-store. If you get this one it comes with a Build-A-Bear Workshop Exclusive Pokémon TCG card. 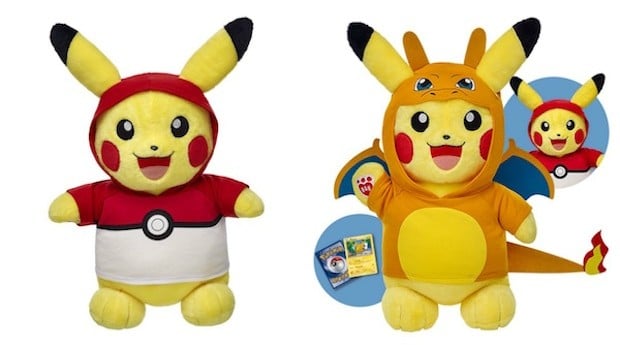 The second option is a Web Exclusive Pikachu set that includes a 15-inch Pikachu, Poké Ball hoodie, and a Build-A-Bear Workshop Exclusive Pokémon TCG Card. You also get a Charizard hoodie and a 6-in-one Pikachu sound. Pretty cool no? Pokémon fans have been waiting for this.

Pikachu will be available at Build-A-Bear Workshop stores in North America, Europe, and Australia starting later this month.

[via ComicBook via Nerd Approved]