Of all the ’80s comedy movies that I watched growing up, Monty Python and the Holy Grail was my favorite. I watched that flick every night for about a month one summer and spent lots of time running around the house speaking in a British accent threatening to fart in people’s general direction. Any time a friend punched me or I got hurt was “just a flesh wound.” 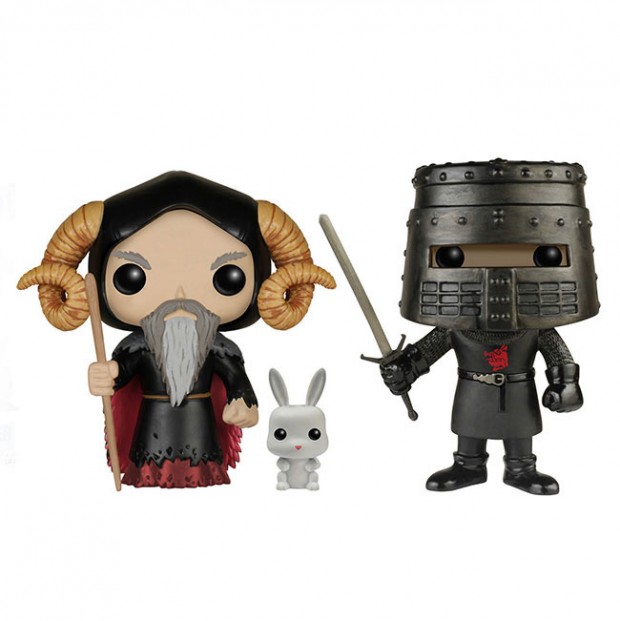 Python fans will want to get their hands on these Pop! Vinyl action figures. You can get the Black Knight, who will bite you to death. Good ‘ole Tim the Enchanter is there, but lacks his Holy Hand Grenade. He does come with that beastly rabbit it seems. The French Taunter says your mother was a hamster, and King Arthur is there ready to hack off limbs and such. 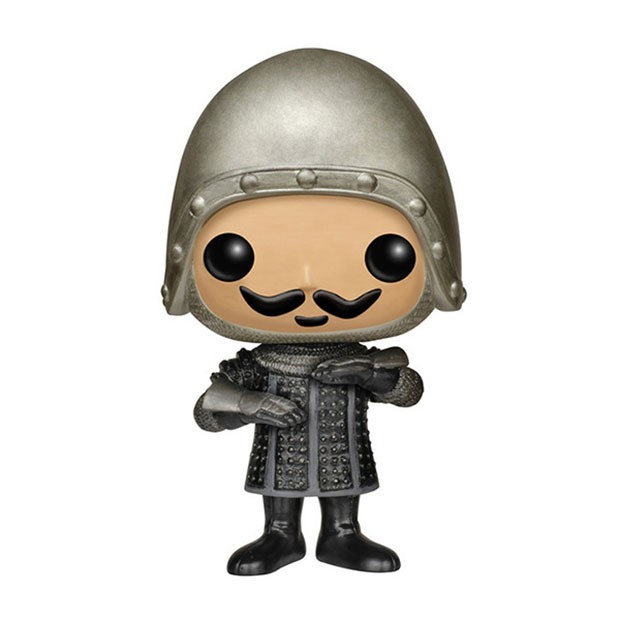 Sadly, they lack some of my favorite characters like Brave Sir Robin (who ran away) or the Knights who say “Ni.” Each of the figures will set you back $9.99 at ThinkGeek and highlight the violence inherent in the system. 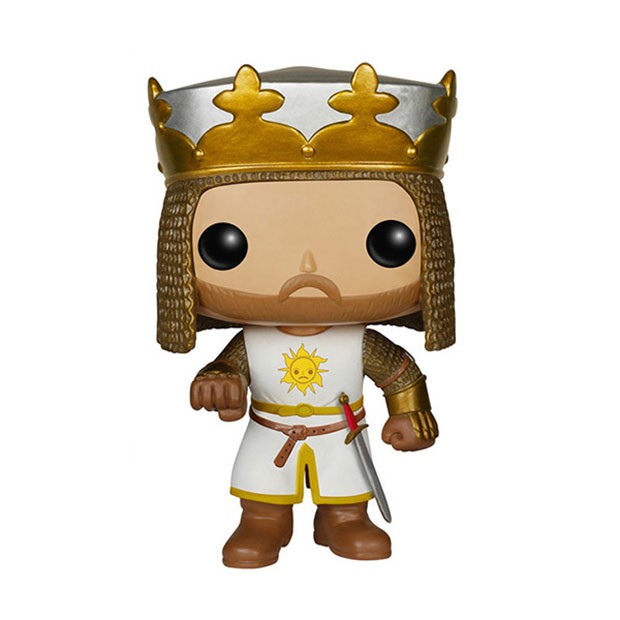