Instead of Robin, the Batmobile is the Dark Knight’s sidekick in the Arkham series finale. The degree to which it fits in the series’ gameplay is debatable, but what we can’t deny is that it looks cool. LEGO Ideas member Hasan Kabalak aka hasskabal wants to immortalize the Tumbler’s trigger happy cousin with his badass LEGO concept. 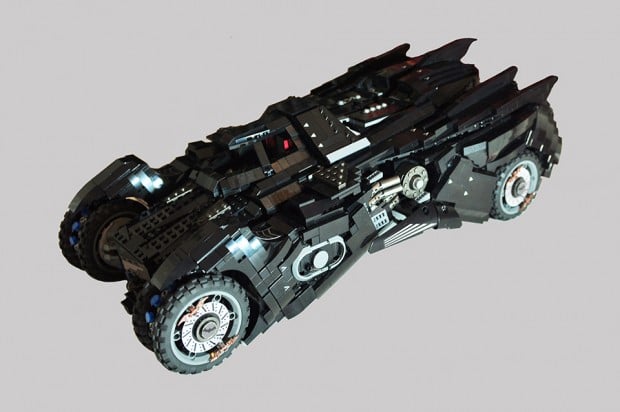 Hasskabal says it took him 3 months to design the model, another month to collect the parts he needed and then a total of two weeks to put it together. The 20″ concept model is made of 4,640 LEGO pieces and includes many of the car’s tools and details, from the winch to the rear containment units. And yes, it can go into Battle mode. 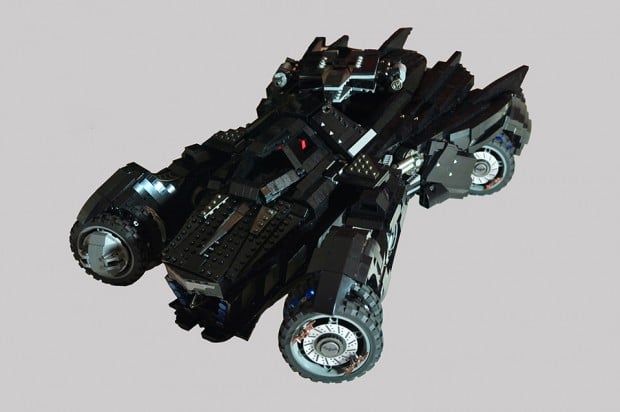 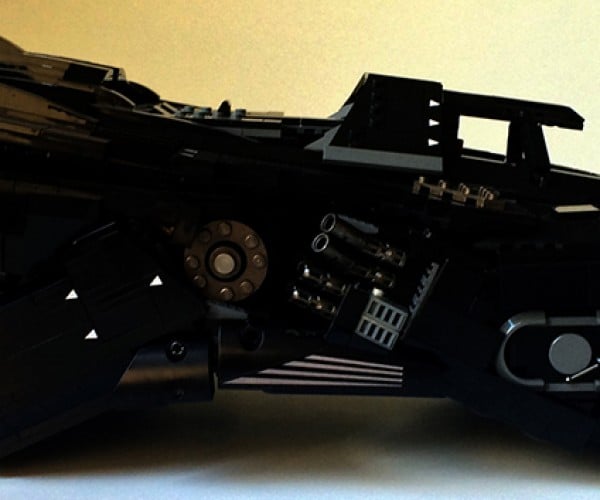 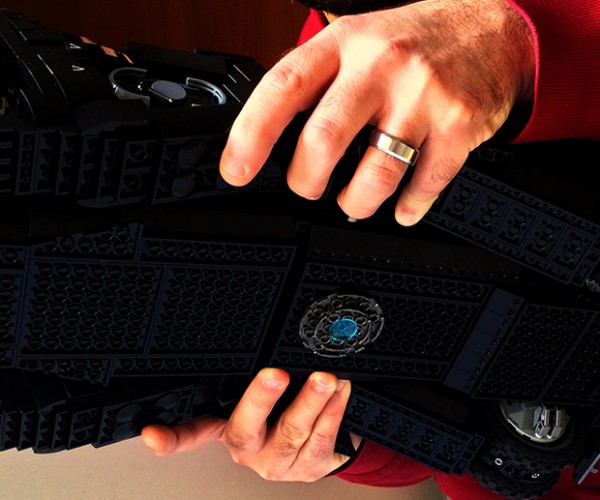 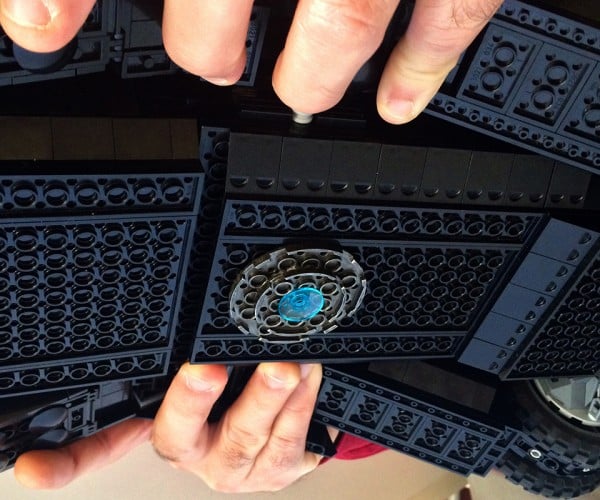 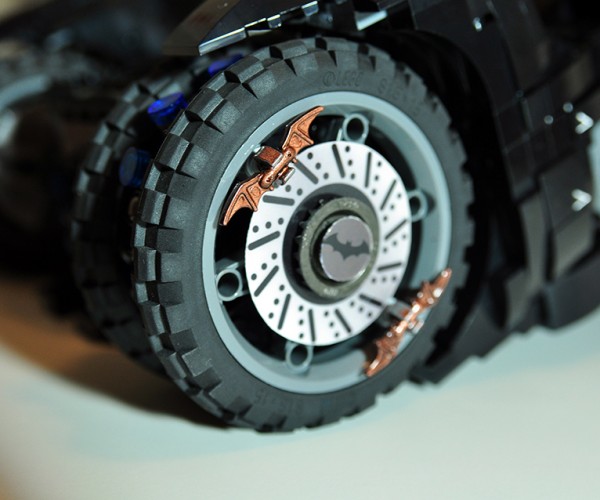 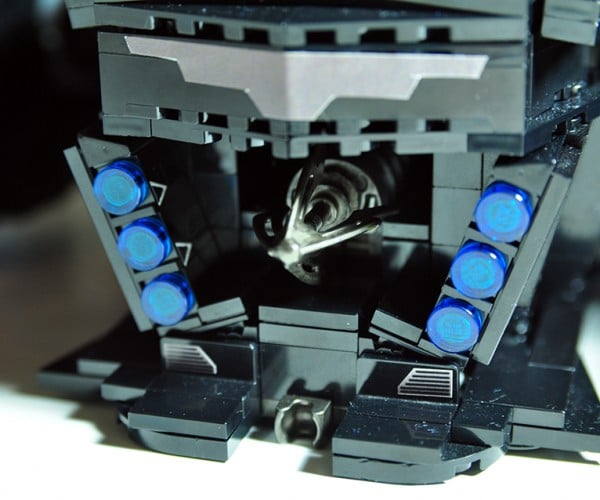 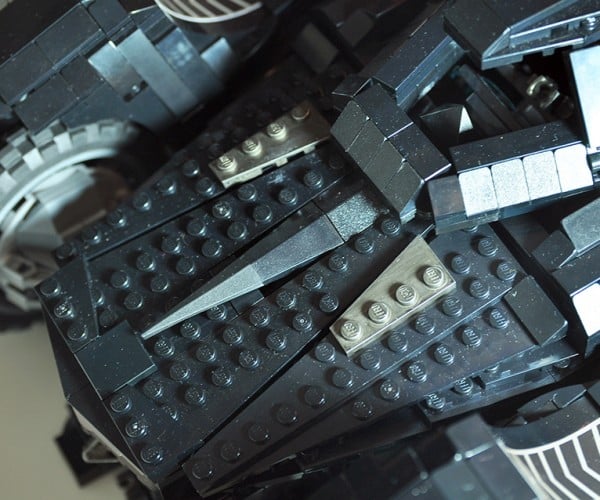 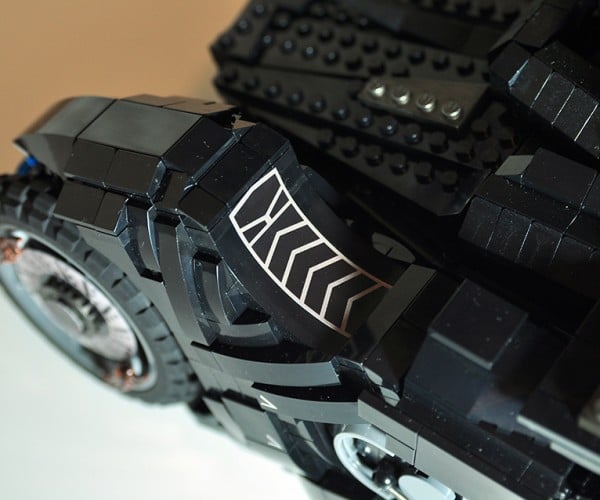 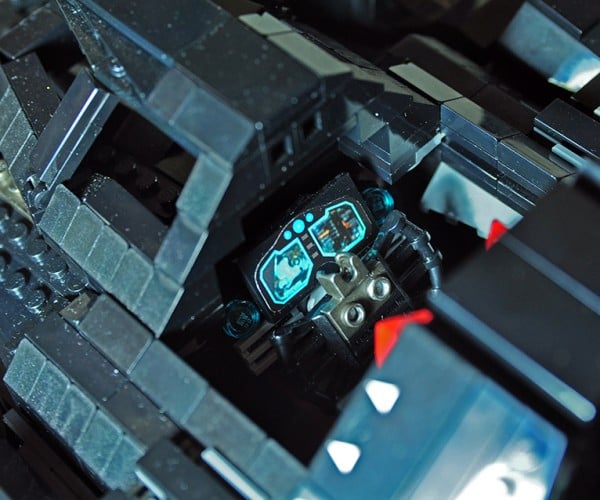 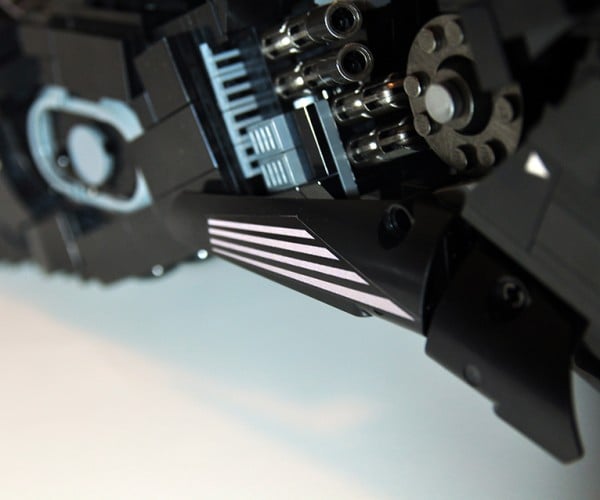 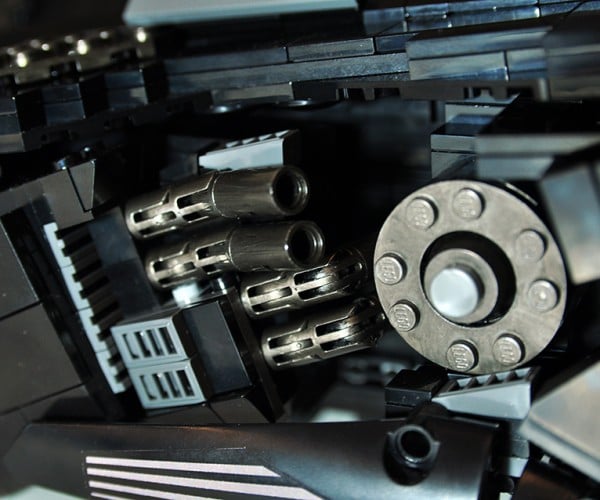 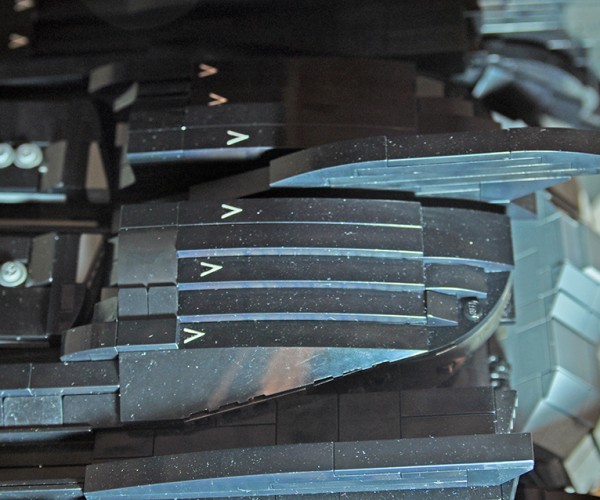 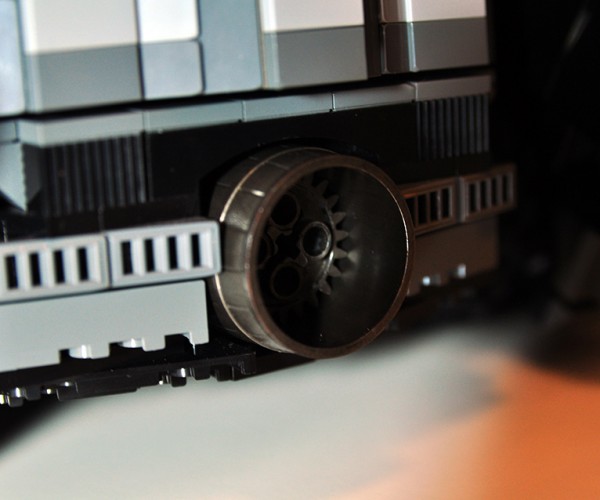 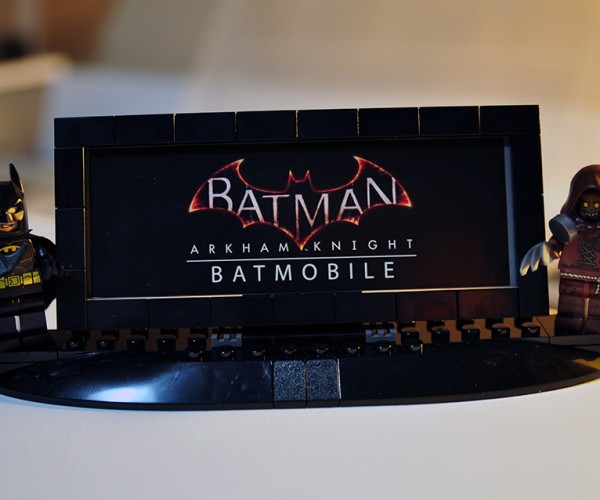 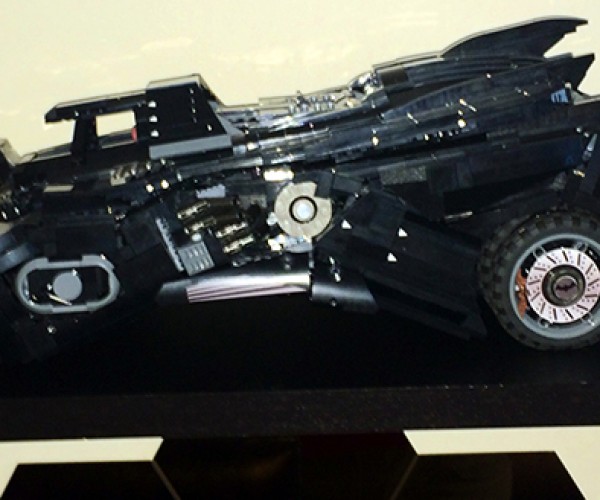 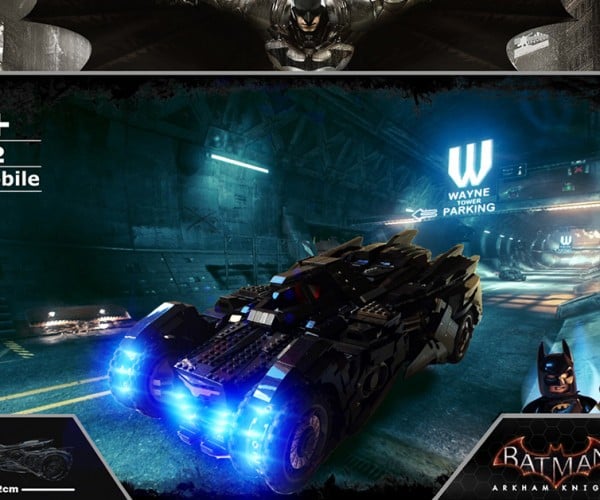 Those wheels are all kinds of nice. Glide to LEGO Ideas to vote for hasskabal’s concept.