NECA Contra Bill & Lance Action Figures Will Have You Jumping Up, Up, Down, Down

A couple of years ago we checked out a pair of custom made Bill and Lance action figures. Fortunately for the rest of us NECA will be releasing officially licensed figures of the run-and-gun legends. 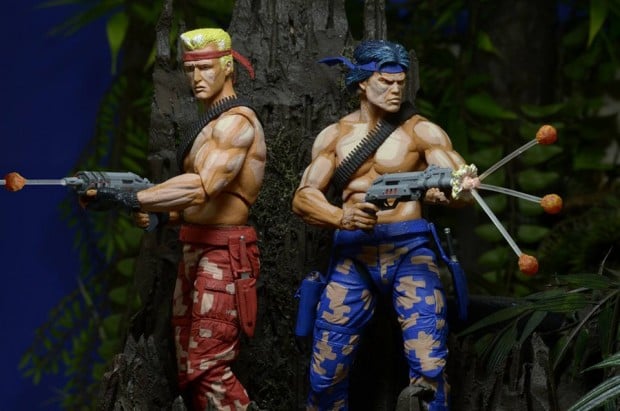 NECA wisely chose to emulate the characters’ NES incarnations, including their pixelated camo pants that I honestly never noticed until today. The 7″ figures also come with a power-up capsule, a machine gun bullet effect and a spread bullet effect. 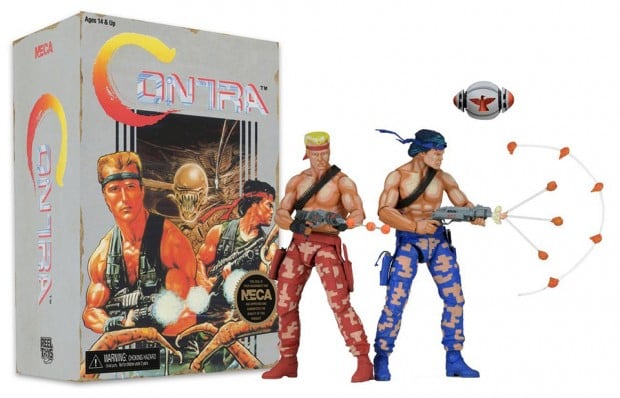 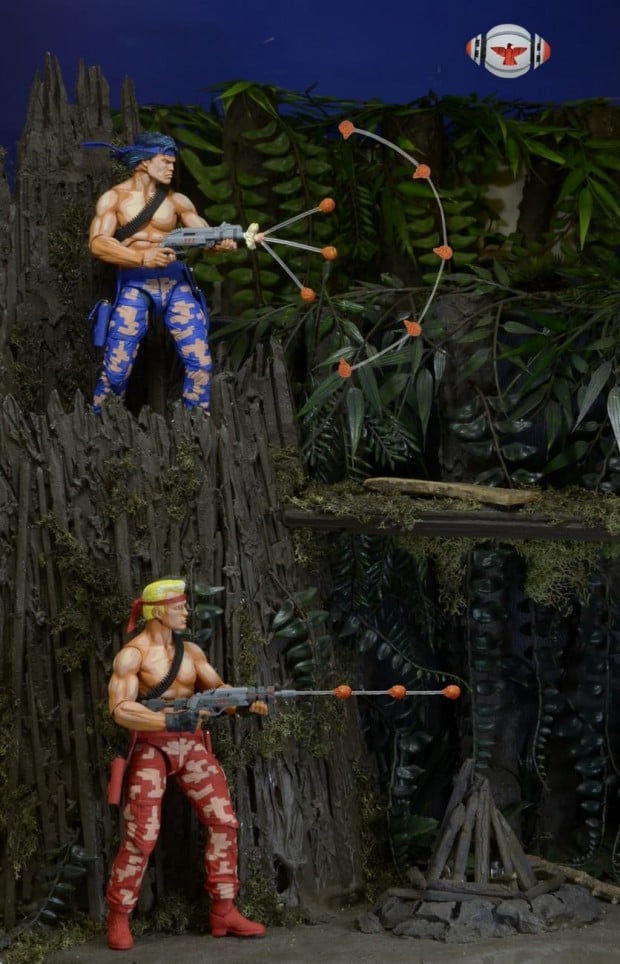 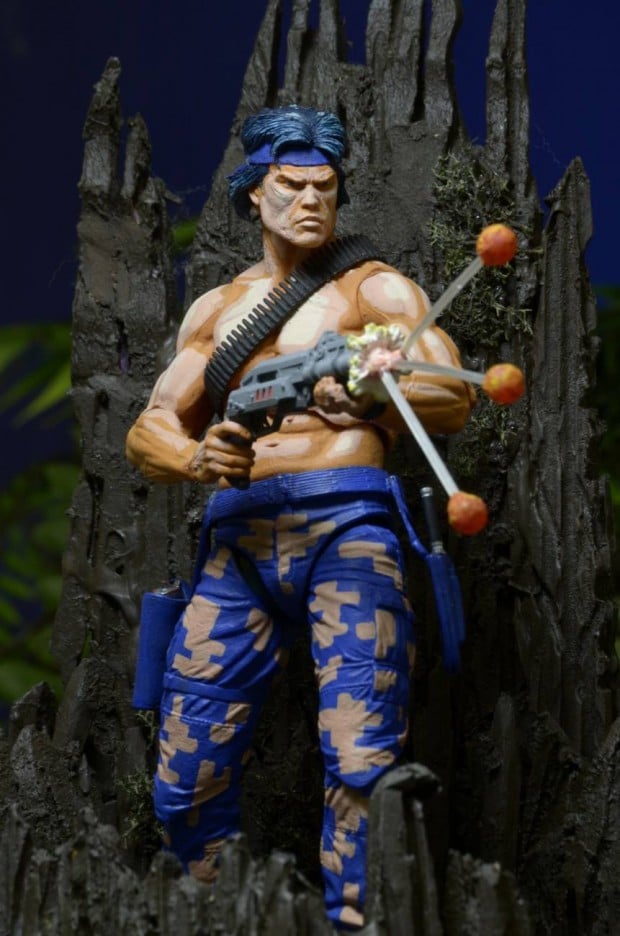 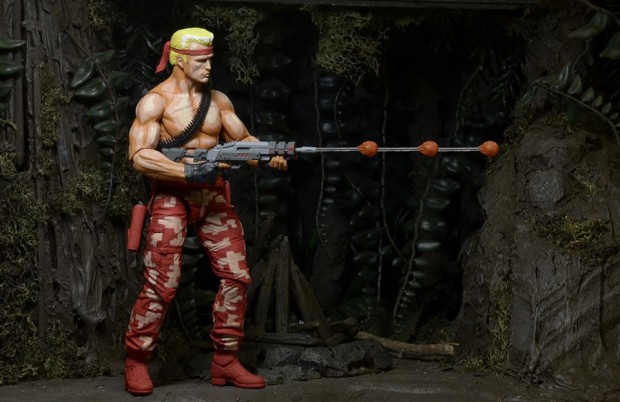 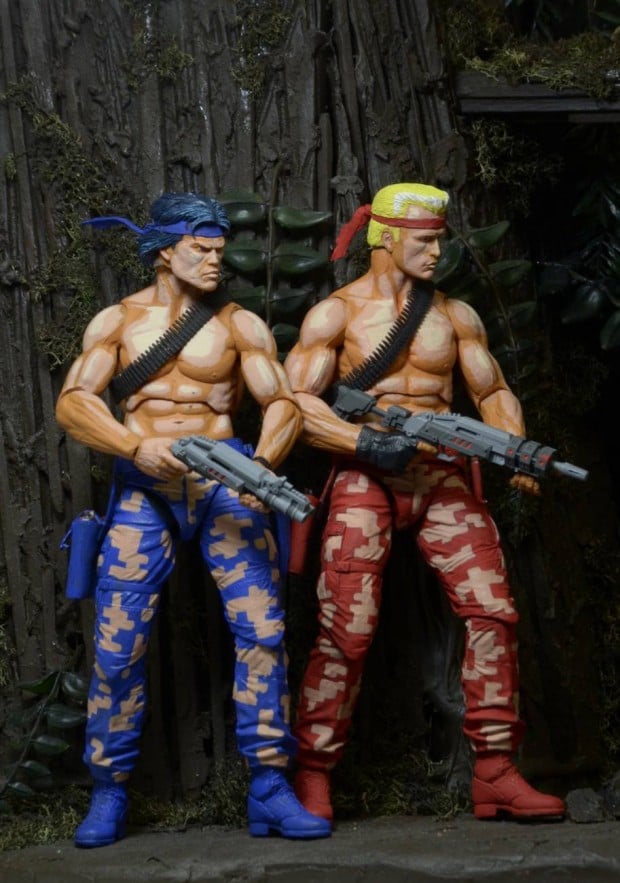 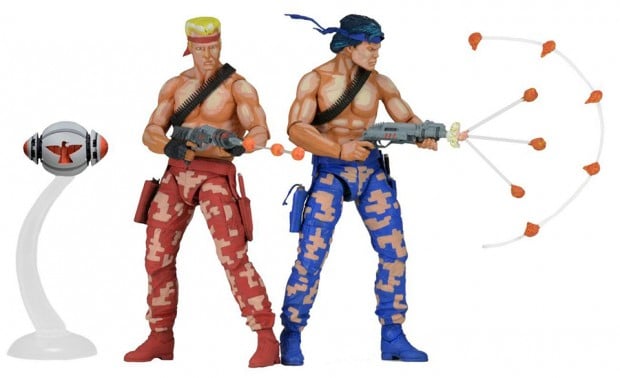 Fire up the Contra soundtrack and pre-order the 2-pack from BigBadToyStore for $42 (USD).