Pizza. Food of the Gods. It doesn’t get any better than a piping hot slice of pizza. Or does it? Yes, it does, my friends. Vinnie’s Pizzeria in Brooklyn, New York has ushered in a new and better era as they have started offering Mini Vinnie pizzas. Pizzas topped with even smaller slices of pizza. 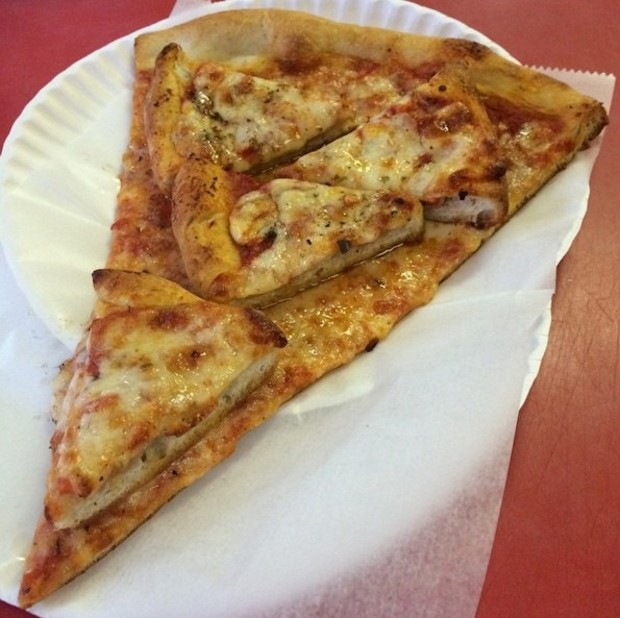 It’s insane. It’s mind blowing. It’s awesome. I’m talking some steaming hot pizza-on-pizza action! It isn’t officially on the menu, but can be ordered by request for $5 per slice. Totally worth it. 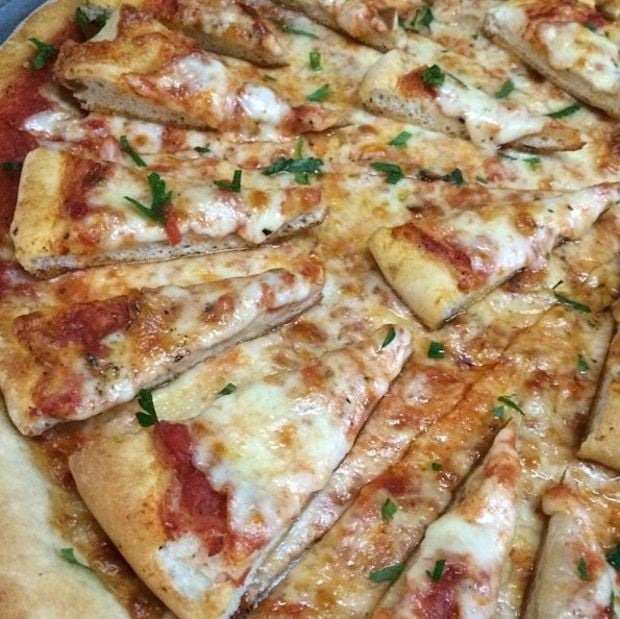 The next step? A pizza slice with tiny pizza slices, with tinier pizza slices on those. Actually they do that already! Their pizza game is strong! 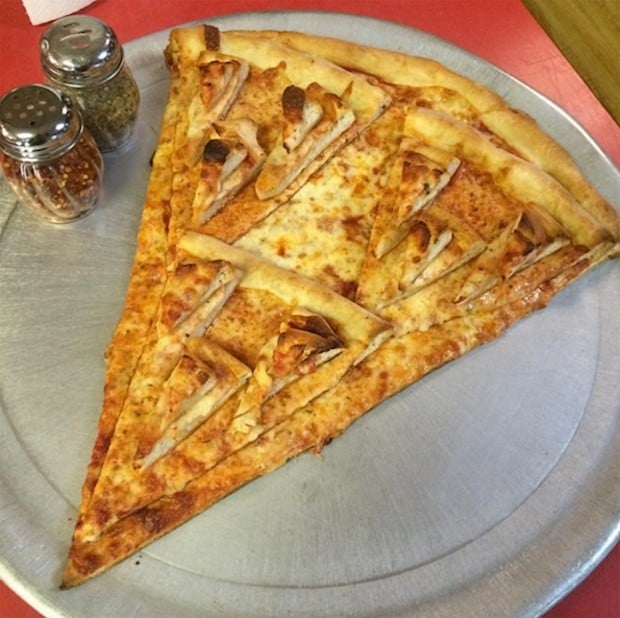 We are truly living in an amazing time. How long until Pizza Hut or Domino’s lifts this idea? Awesome job, Vinnie’s! 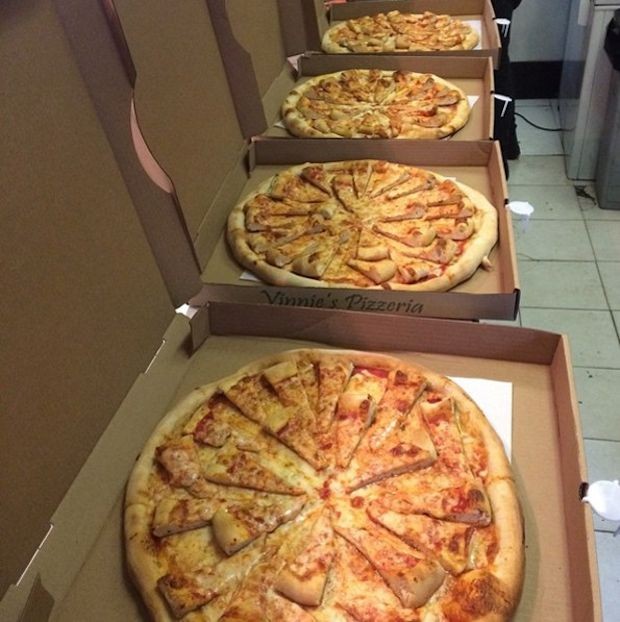 [via Incredible Things via Laughing Squid]