This is the book that old school Nintendo fans have been waiting for. The Ultimate Nintendo: Guide to the NES Library is a 450-page hardcover book that is your guide to over 750 8-bit Nintendo games that were released between 1985-1995! 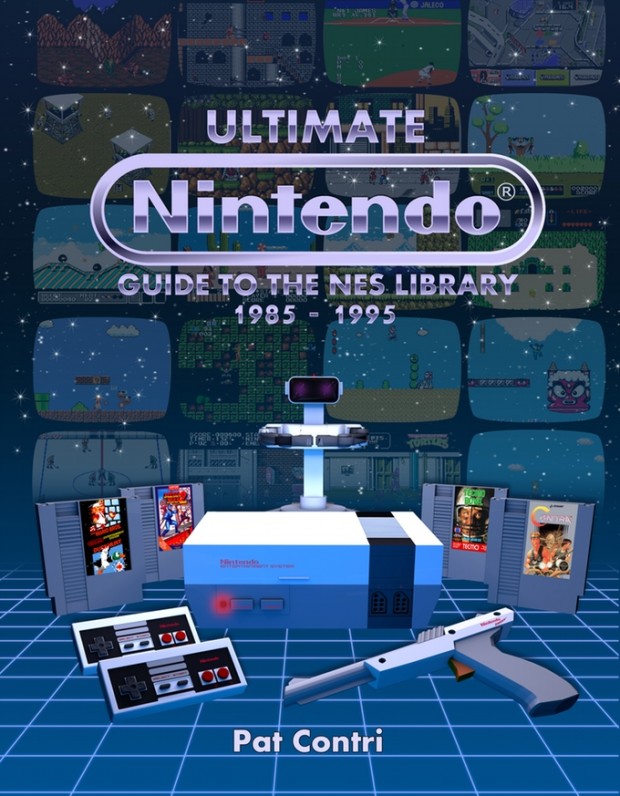 This book is filled with every detail you could want about these games, like release date, developer, genre, availability, even a full review and rating for each game. This is what I call geek literature. I know it’s going on my bookshelf. 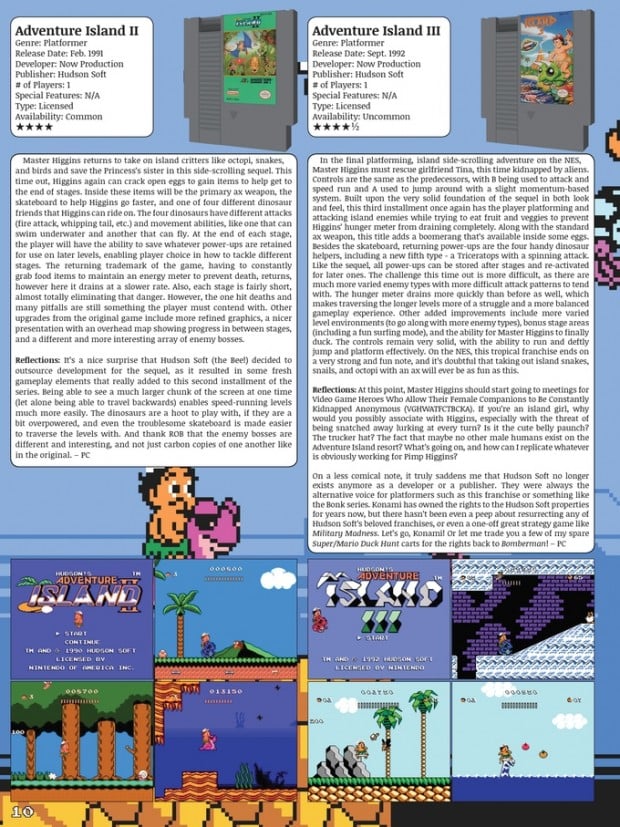 The Kickstarter campaign has already raised more than $80,000 (USD), far surpassing its $16,500 goal. Pledge at least $30 for the digital edition, or $60 for the printed copy. This is the kind of book that I could spend many hours with. For fans of the NES, this book is a must. 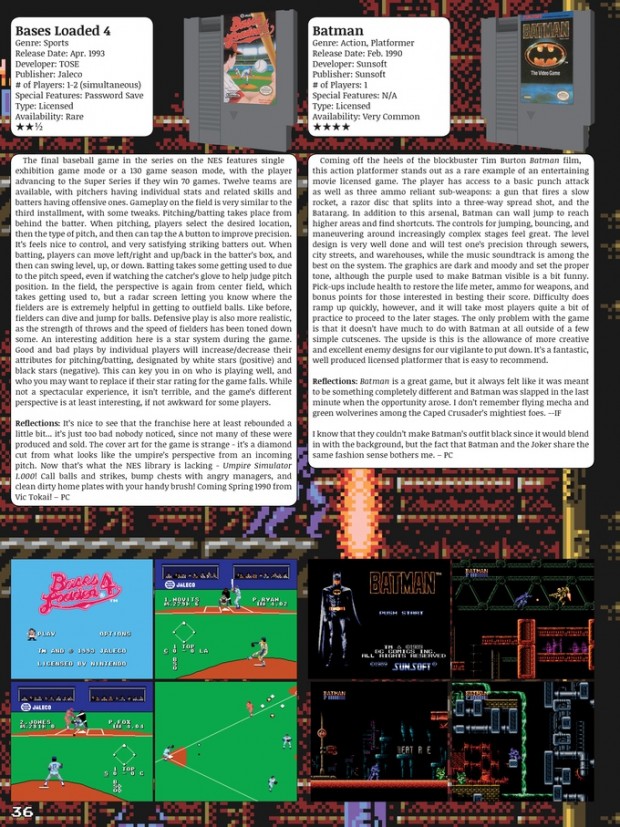 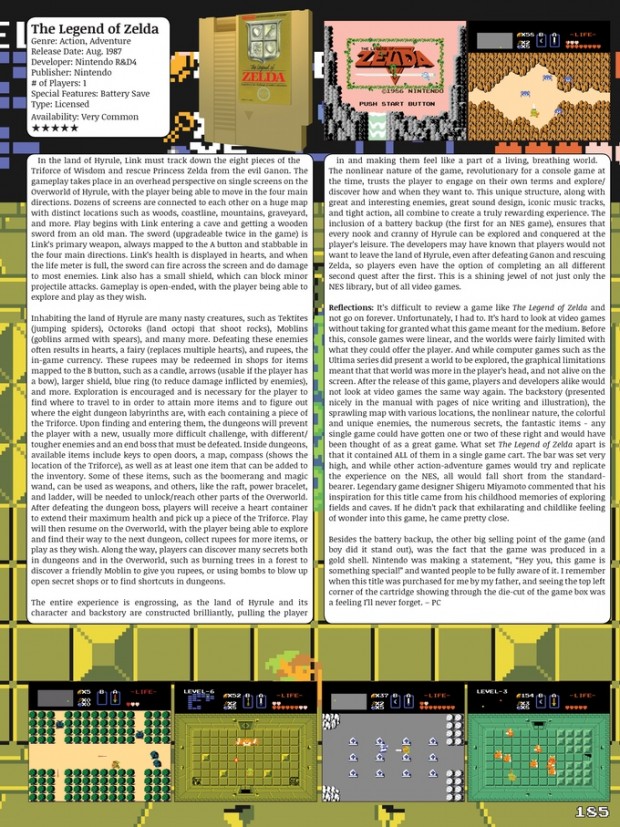 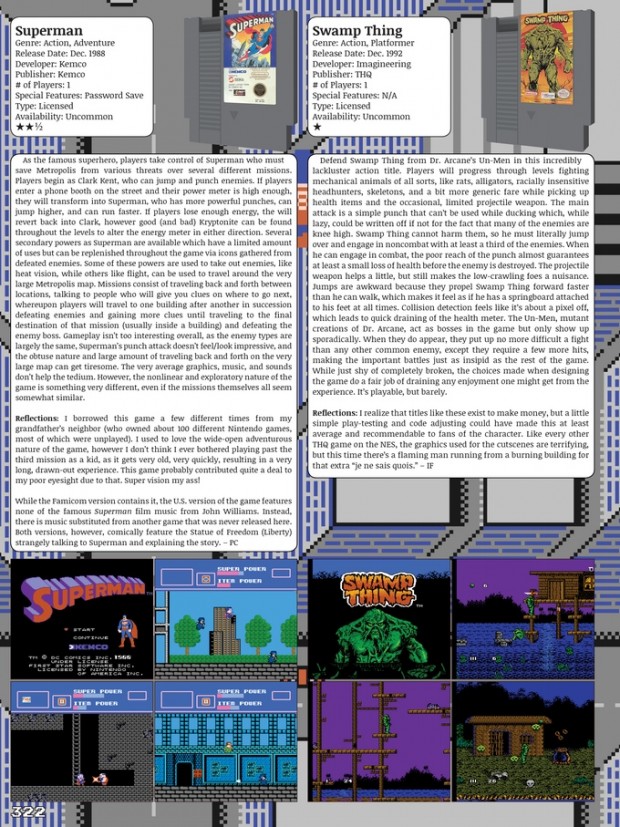