Hyperloop Tests to Kickoff in Las Vegas in Q1 2016

If you haven’t heard of the Hyperloop, you are missing something that will be awesome if it comes to fruition. Hyperloop is a very high-speed transportation system proposed by Tesla founder Elon Musk, that will carry people and cargo from place to place. It’s sort of a cross between that monorail at Disney and a high-speed train. 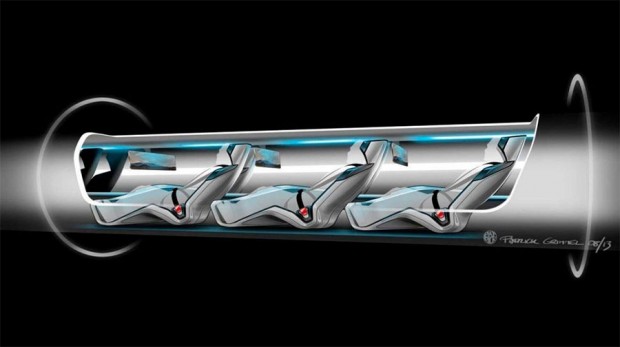 The big difference here is that the Hyperloop can carry you at 540km/h inside a tube with a controlled environment. If you are wondering that is about 335mph, or REALLY, REALLY fast. It’s not as fast as say an airliner, which cruise at speeds around 570mph, but presumably, the tickets will be cheaper, and you won’t have to deal with take offs and landings, or worry about bad weather.

Hyperloop Technologies, one of the first commercial ventures to run with the idea, has announced that it has chosen a location in North Las Vegas Nevada to set up its Propulsion Open Air Test with a 1km long test track. Hardware for the test site is arriving this month with testing to begin in Q1 2016. Hyperloop is also looking for a larger site to build a full size 3km long test track late next year.