Toys sure have come a long way. Get ready for tiny cars that are piloted by real living insects. No joke. Why would your kid want to control their toy themselves when they can enslave an insect? 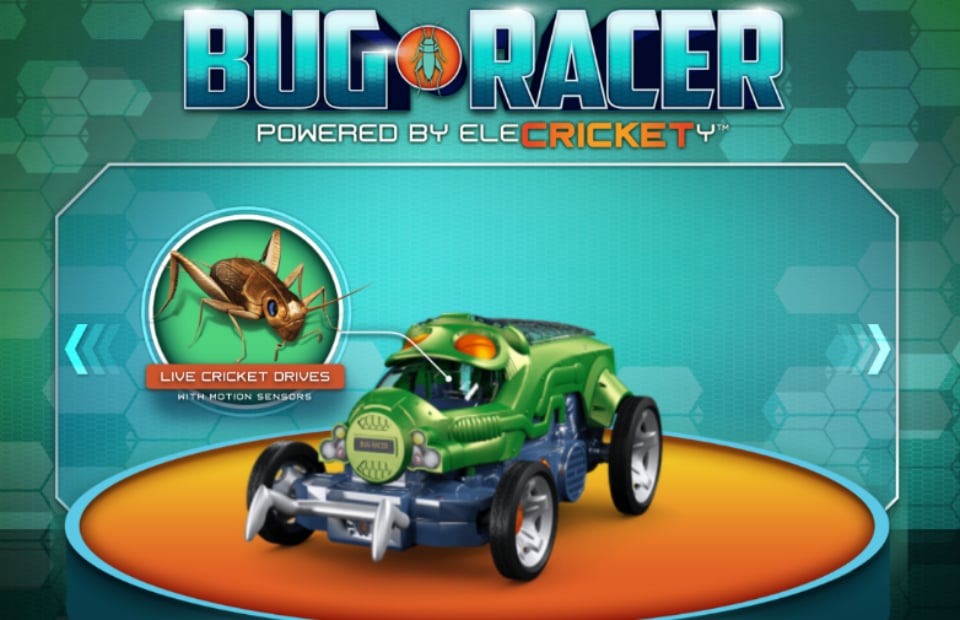 They could have released yet another smartphone-controlled RC toy, but no, Mattel’s Bug Racer doesn’t even let kids control their racer. They can still watch it race around the room, but this toy car will be controlled by a live cricket scurrying around the vehicle’s cockpit. You’ll have to get the insects yourself, but it does come with a grasping tool so that kids can introduce their bug to it’s new habitat which has a living area, a dining area for feeding, and a cockpit. 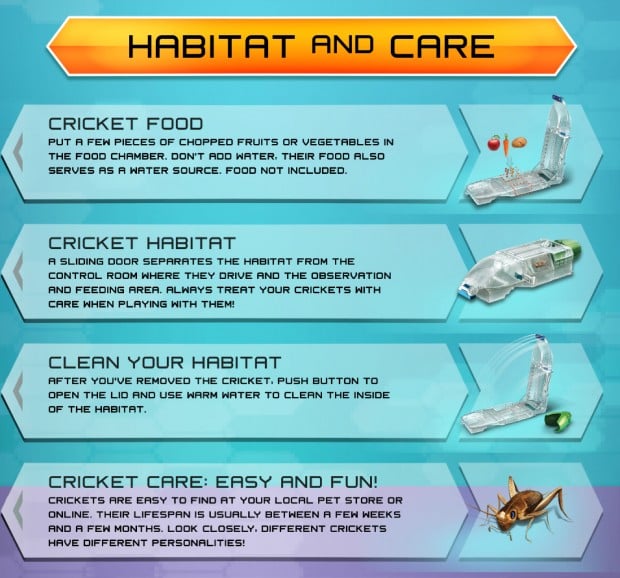 Motion sensors inside the car track the cricket’s motion, steering it left or right depending on which side of the cockpit the bug has scurried to. So I guess we are now raising a bunch of bug-slavers who will grow up to have bugs power everything. Maybe they can use their bug-powered robots to fight the real robots who want to enslave us. 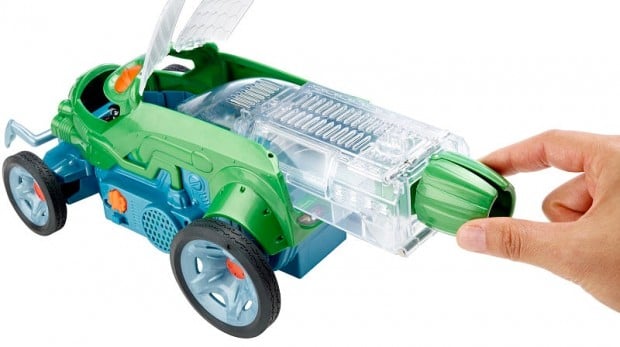 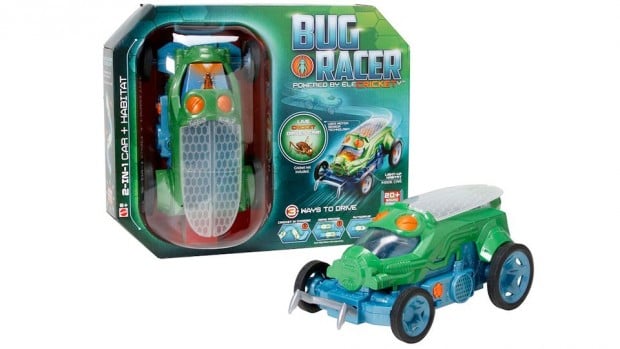