Just a couple of weeks ago the jaws of makers around the world dropped when the $5 (USD) Raspberry Pi Zero was announced. Don’t bother picking your jaws up girls and guys. You might not have a head to attach it to after you see the Pine A64. 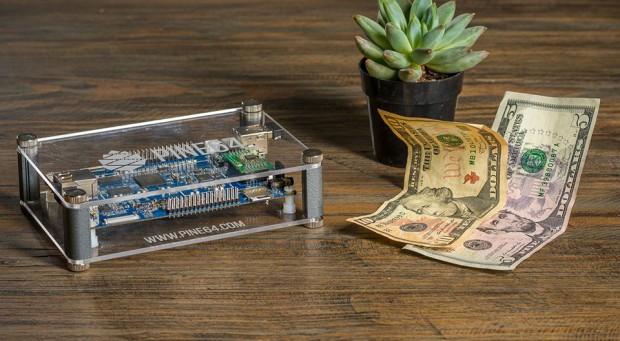 For connectivity, the Pine A64 has 46 GPIO pins, an Ethernet port, two USB 2.0 ports, a 3.5mm input and an HDMI 1.4 port. In other words, it’s powerful and versatile enough for both makers and end users. 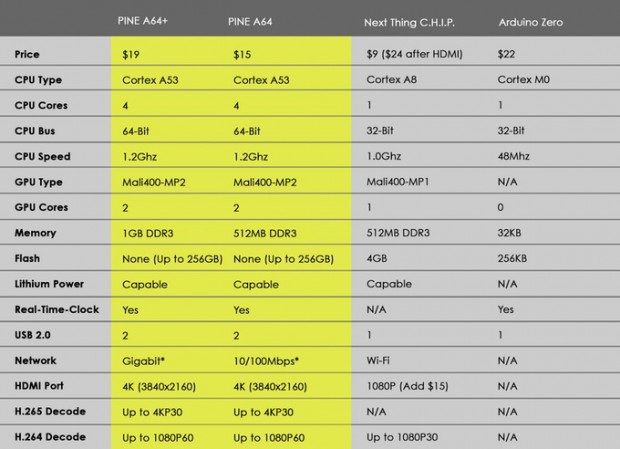 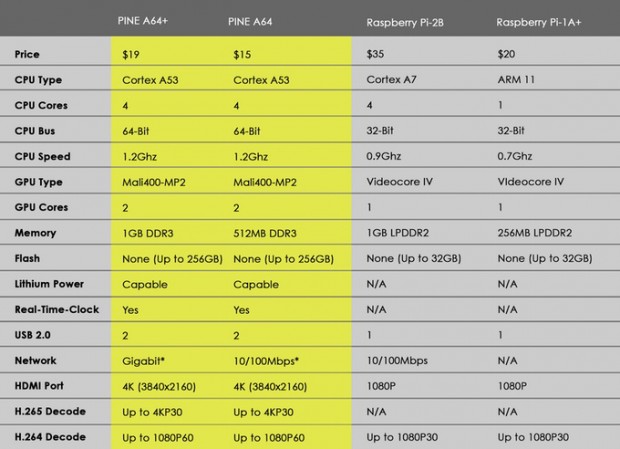 Speaking of versatility, Pine 64 Inc. designed its computer to run on Android 5.1 as well as Ubuntu distros like Linux Snappy and Lubuntu, but you should be able to run other operating systems on it. 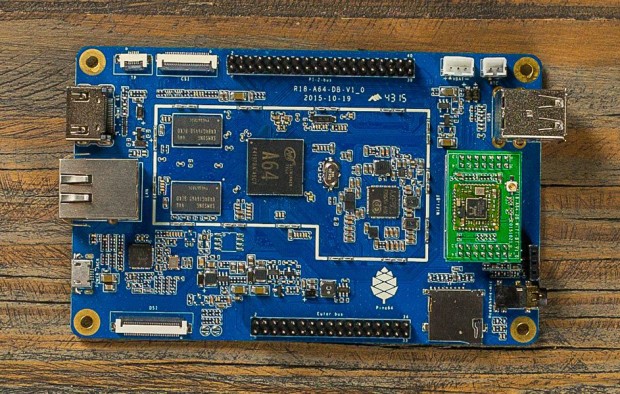 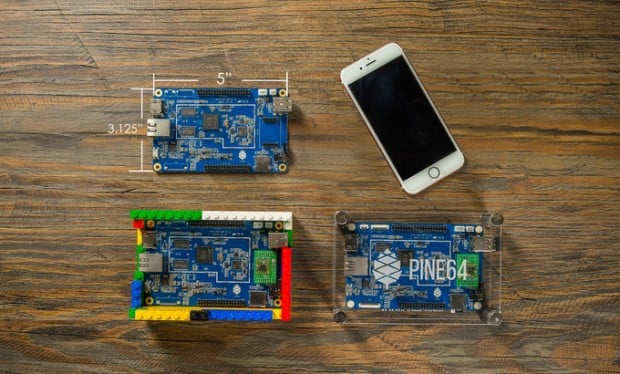 Pledge at least $15 (USD) on Kickstarter to receive a Pine A64 unit as a reward. Pine 64 Inc. assures us that the Pine A64 Basic will stay at $15 even when it becomes widely available. Add that to its out of the box potential and this could be one of the best, if not the best, gateway computers for newbie tinkerers.