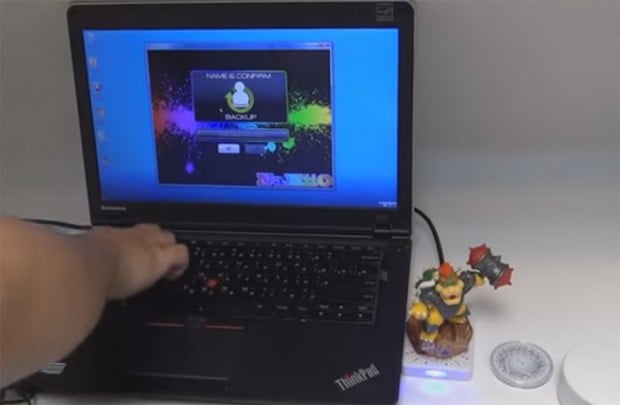 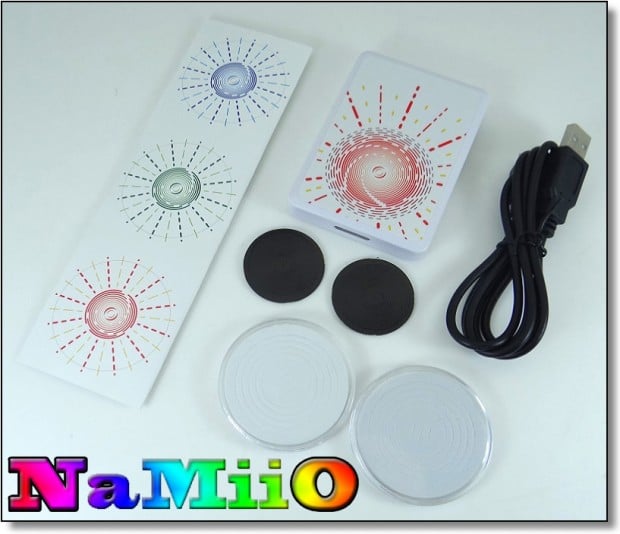 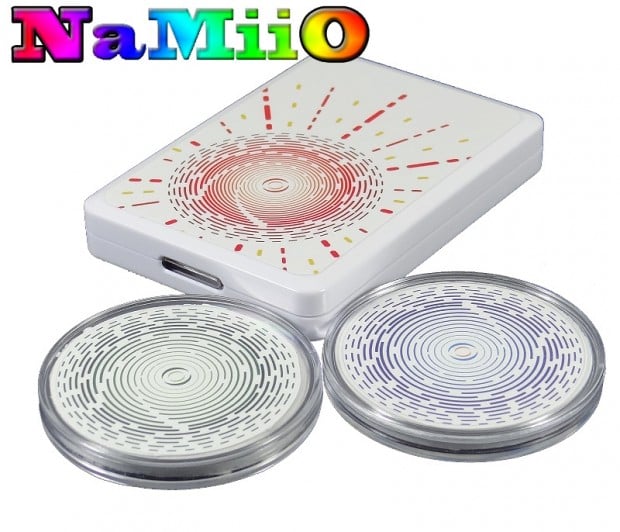 As you’ll see in the demo video below, NaMiiO is extremely easy to use. However, it seems like NaMiiO’s proxy Amiibo tokens can hold only one Amiibo profile at a time. NaMiiO mitigates this a bit by including two proxy tokens per set and colored stickers to label them.

But archiving Amiibo is just half of NaMiiO’s purpose. It also has a built-in editor that lets you alter the Amiibo’s stats:

That was nasty. You can order NaMiiO from AliExpress for ~$67 (USD). Nintendo should release its own backup system before this gets out of hand.