See this dude right here? He’s not Lex Luthor. He’s NASA engineer Brian Muirhead. Brian says the plans that the Rebels fought so hard to get and the evil Empire worked hard to design and build are crap.

According to Muirhead, if you want to build a Death Star you wouldn’t start from scratch. You’d want to start with an asteroid. 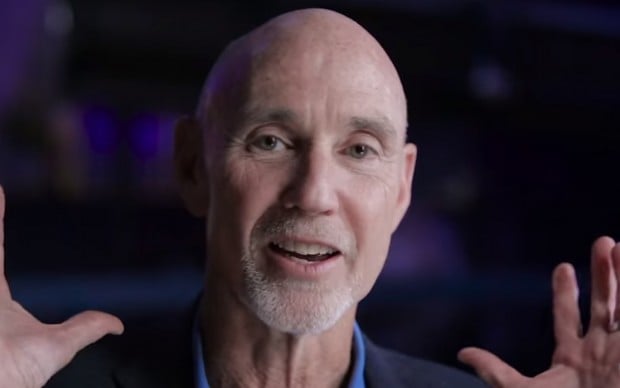 The engineer says that the asteroid would have metals and other organic compounds you would need, and maybe even water. Presumably, even Vader needs to drink. In this video from WIRED, we also learn about the perils of flying through fields of asteroids, and the physics of the Millennium Falcon.

Brian is a JPL scientist that is working on the NASA Asteroid Redirect Mission. This is a very cool mission where a spacecraft will land on an asteroid, lop a chunk off, and then put that chunk in orbit around the moon. After the asteroid chunk is in orbit, a manned mission will go and collect samples off it for study. A few years later we’ll start to build our own Death Star. Personally, I’d rather build the asteroid space station from Greg Bear’s Eon than the Death Star.