Action cameras are already a hit with both professionals and amateurs, but they still have a ton of untapped potential, with live broadcast being one of its biggest applications. For example, earlier this year the NHL announced that it will be equipping its players with GoPros. A new company called First V1sion wants to provide an alternative system for live broadcasts: a chest-mounted camera and transmitter. 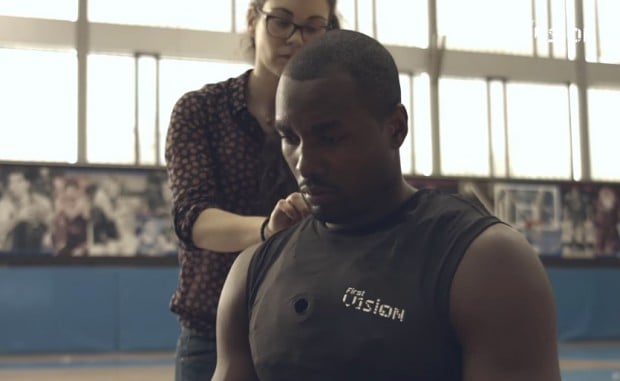 Founded in 2013, the Spanish company’s eponymous broadcast system is housed in an undershirt. While it’s noticeably bulkier than a normal undershirt, it’s still thin enough to be worn under a jersey. Its biggest benefit, of course, is that it’s less intrusive for athletes and can be used in sports where typical cameras would be impractical.

Its demo videos show a biometric tracking overlay, but on its website the company doesn’t mention if its system actually includes the sensors needed to gather the relevant data. 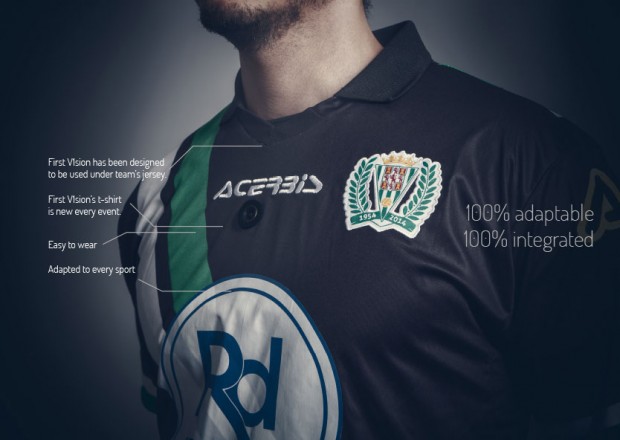 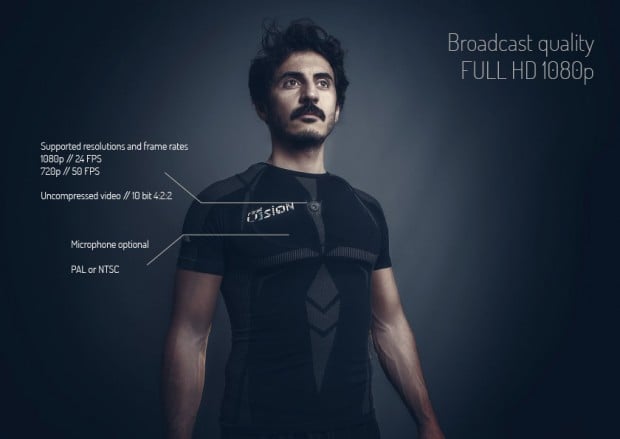 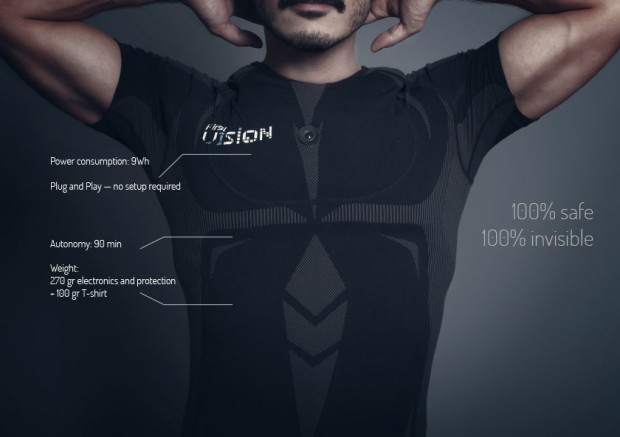 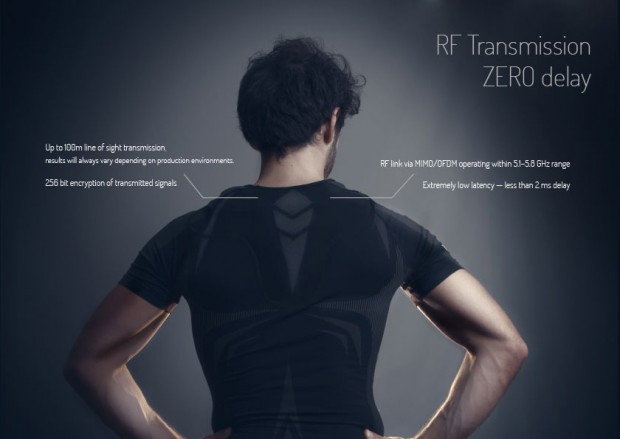 First V1sion looks like it has the connections to reach out to professional sports leagues, and I’m not going to dismiss it as useless based on what little we’ve seen. That said, the camera’s perspective takes a while to get used to and is not as immersive as videos that are shot from the shoulder or head. It could also benefit from some sort of image stabilization. Perhaps this would be useful more as an officiating or a training tool rather than for entertainment.