Earlier this year Konami released a limited edition bundle for Metal Gear Solid V: The Phantom Pain that came with a 1:1 scale replica of Venom Snake’s bionic arm. That bundle was officially released only in Japan, but it appears Konami has authorized Sentinel, the company who made the arm replica, to sell the collectible as a standalone item. 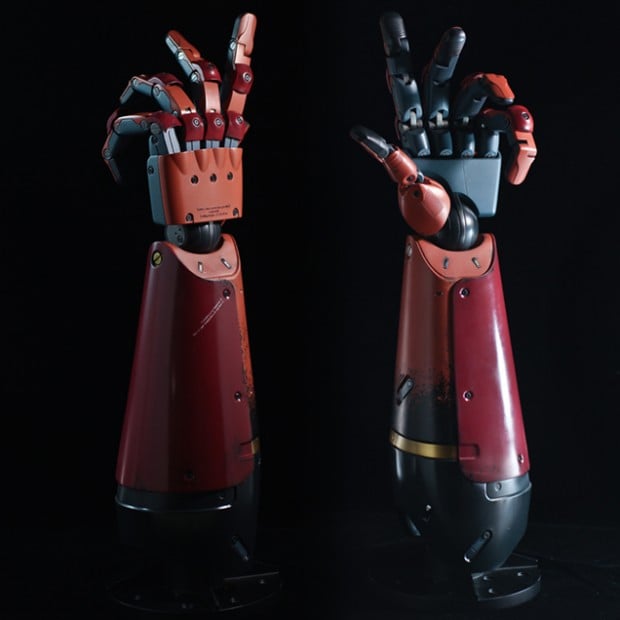 The arm measures about 17″x 7″x 7″ and is made of ABS and POM plastic. Its wrist and fingers are fully articulated, and it’s strong enough to grip small items. 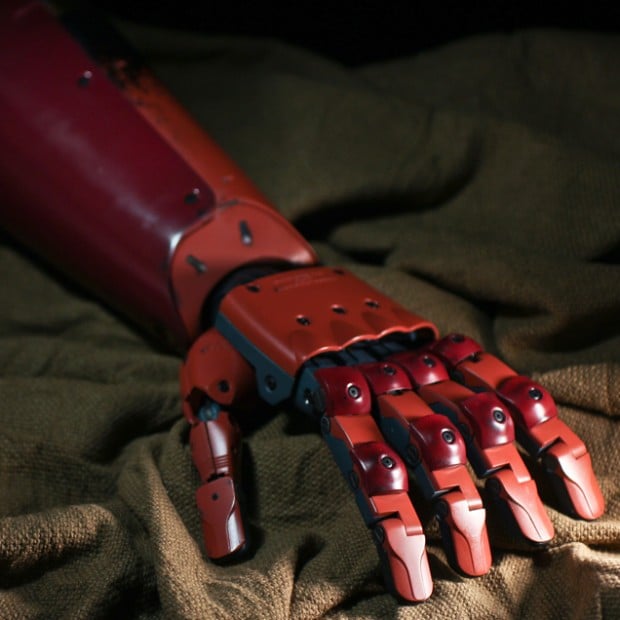 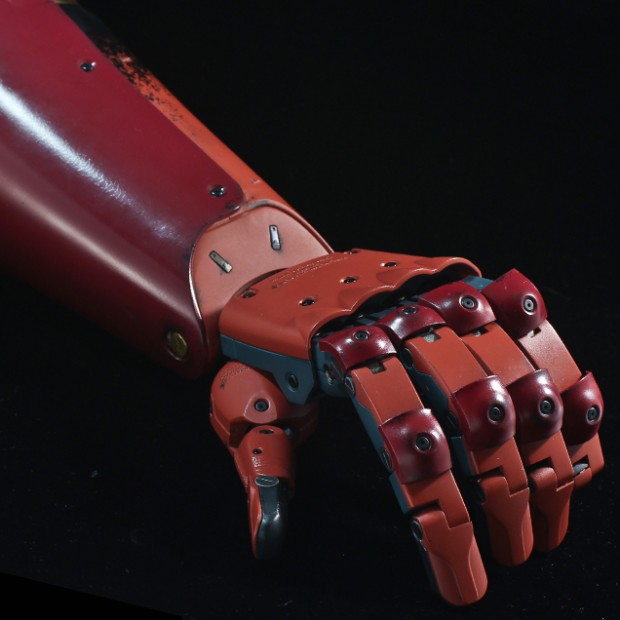 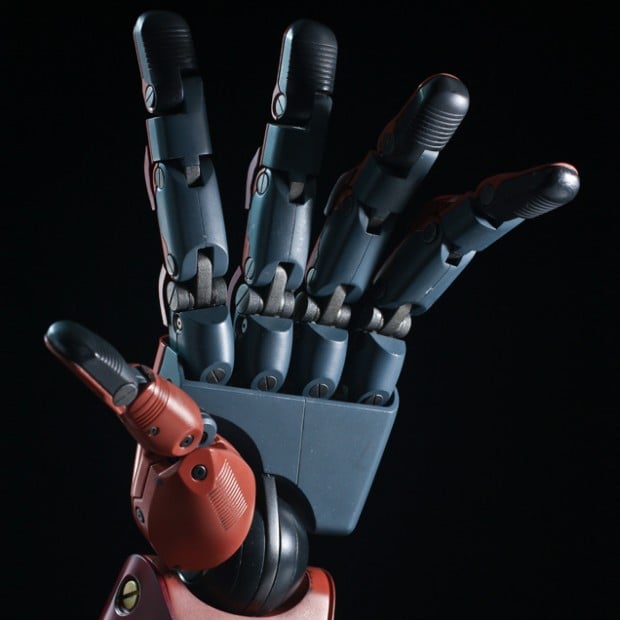 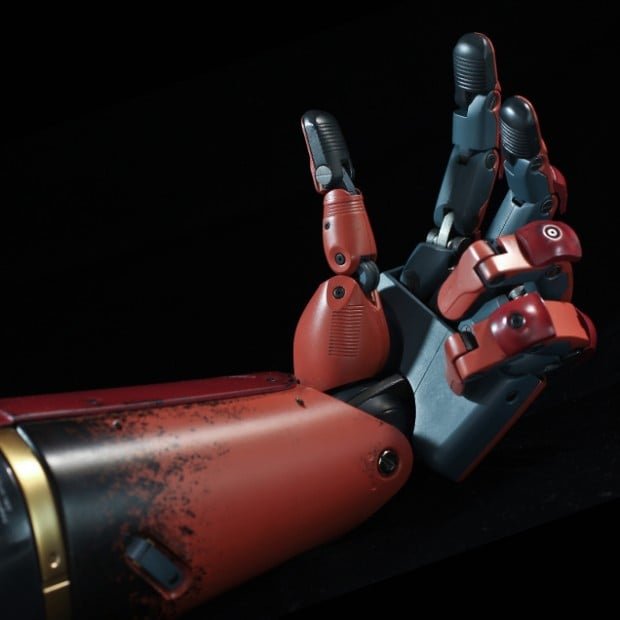 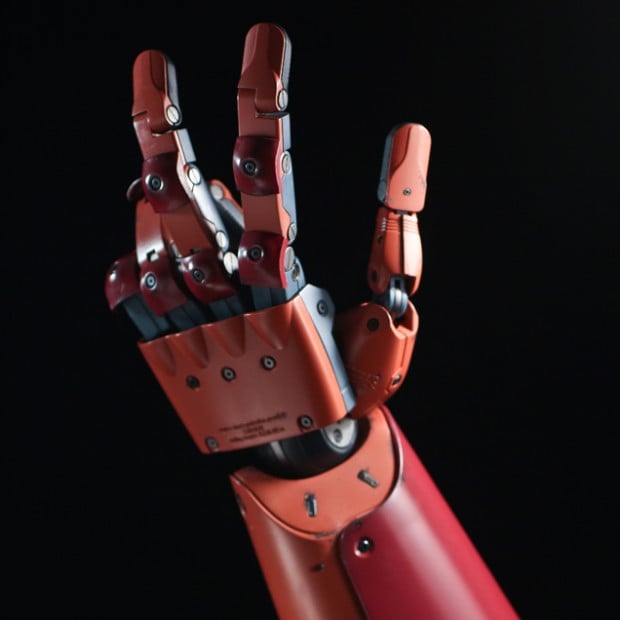 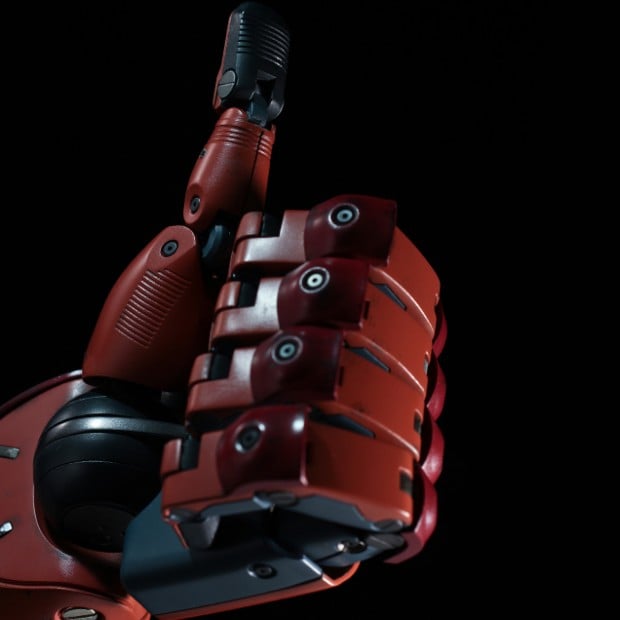 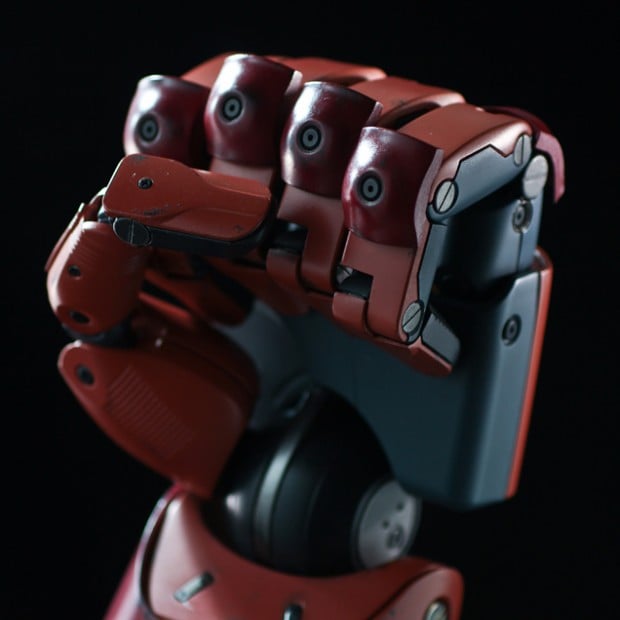 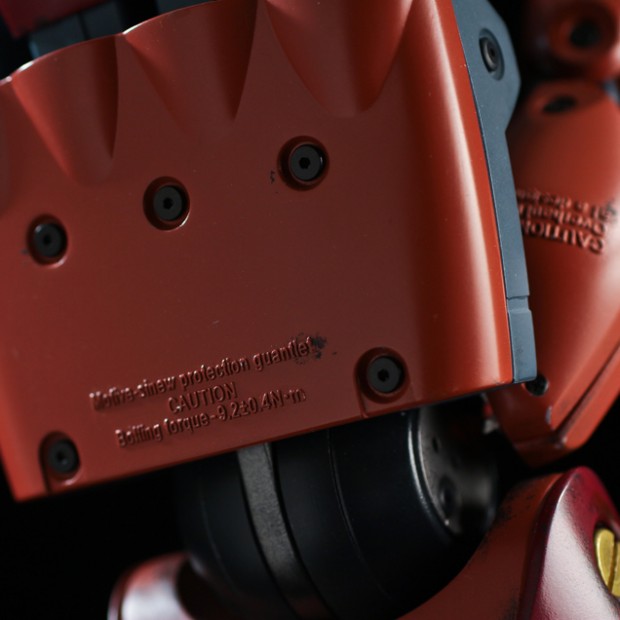 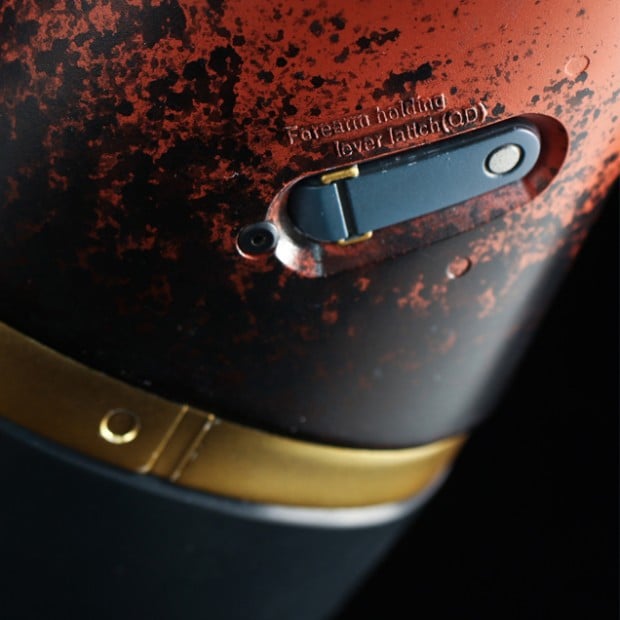 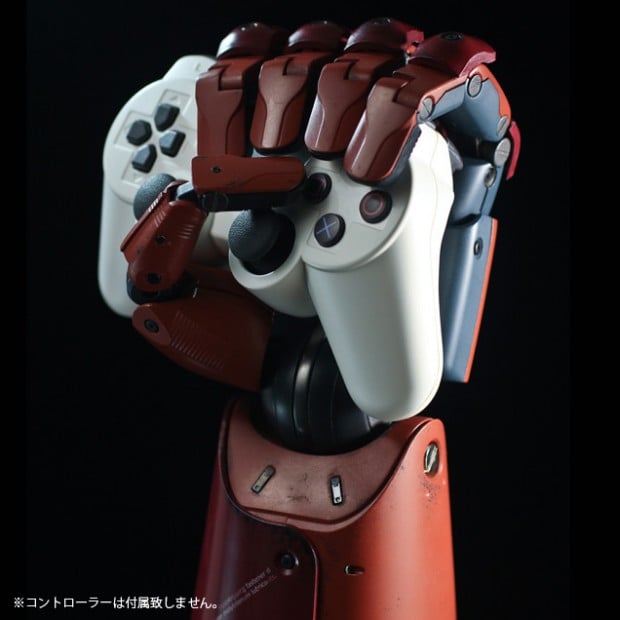 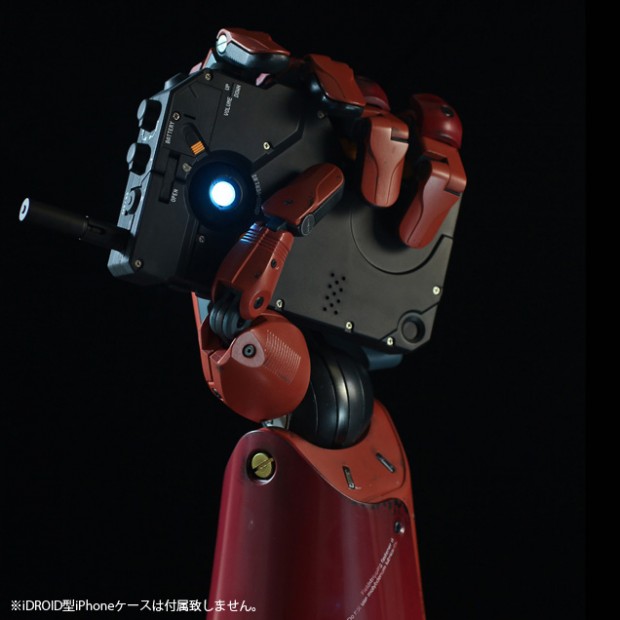 Here’s where Sentinel and Konami play you like a damn fiddle: the arm’s suggested retail price is $200 (USD). For comparison’s sake, the MGS V bundle cost $250 in Japan, and that came with the game and other goodies. You can pre-order it now from BigBadToyStore for $235, and you’ll receive it in May 2016 at the earliest. You should also check out Sentinel’s Sahelanthropus figure if you’ve got lots of GMP. 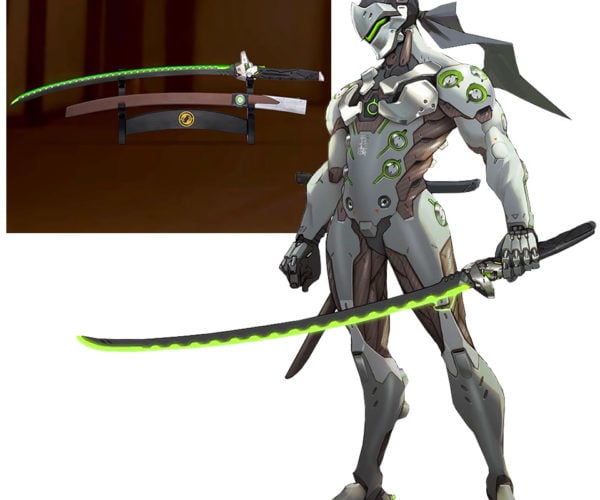