Redditor smashcuts made the simple act of opening his browser look cool by building an overhead control panel, which has tons of buttons, flip switches and LEDs. 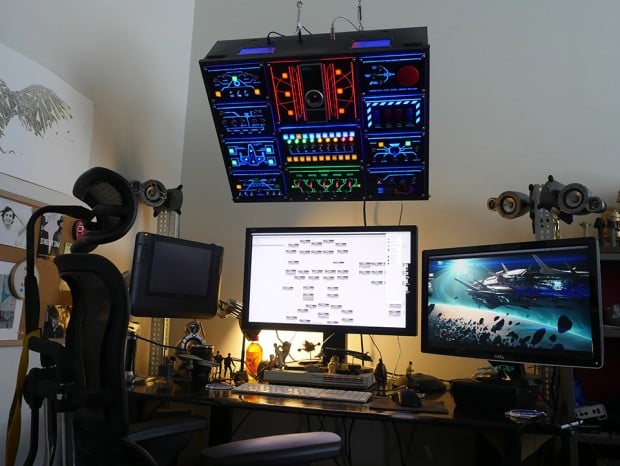 Smashcuts used a ton of wires and several USB controllers for the switches and an Arduino board for the LEDs. The control panel’s body is a junction box and the panels are made from laser-cut acrylic. 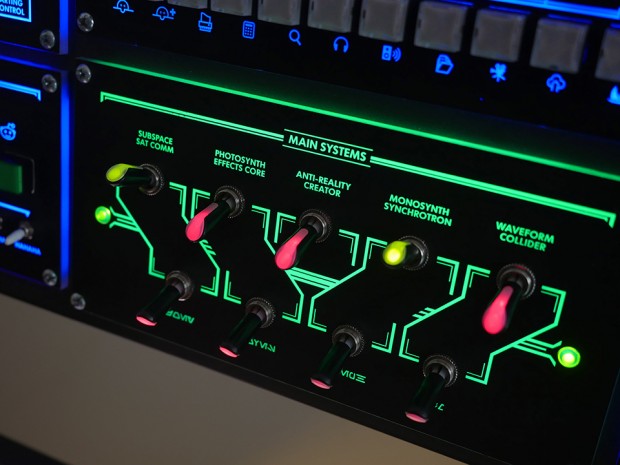 The switches in the image above launch smashcuts’ most commonly used programs: Chrome, Photoshop, Premiere, After Effects and iTunes. Additional controls for each program are scattered throughout the panel. 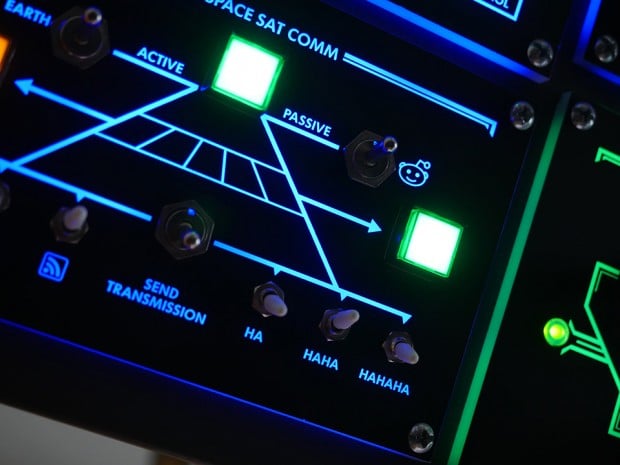 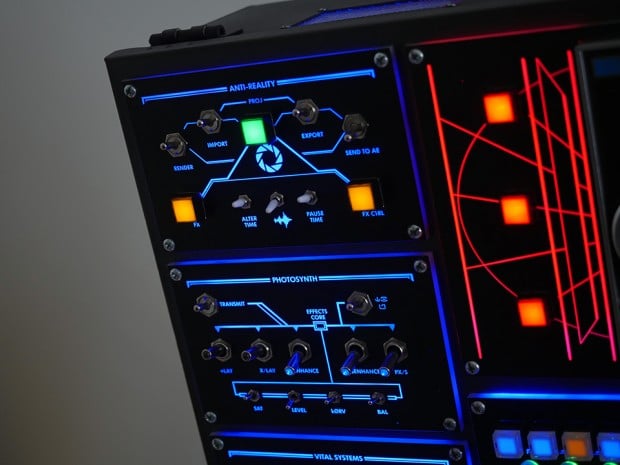 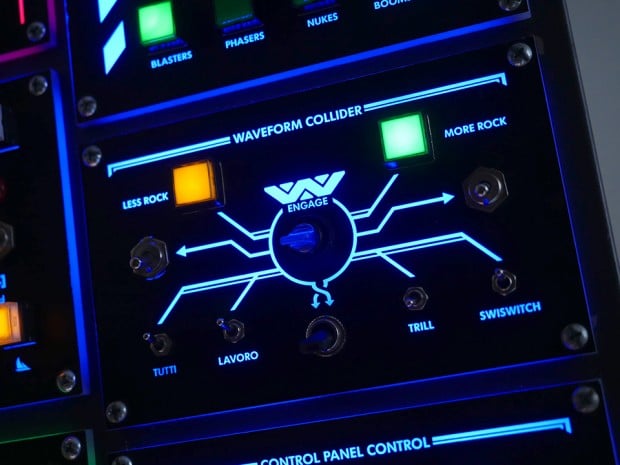 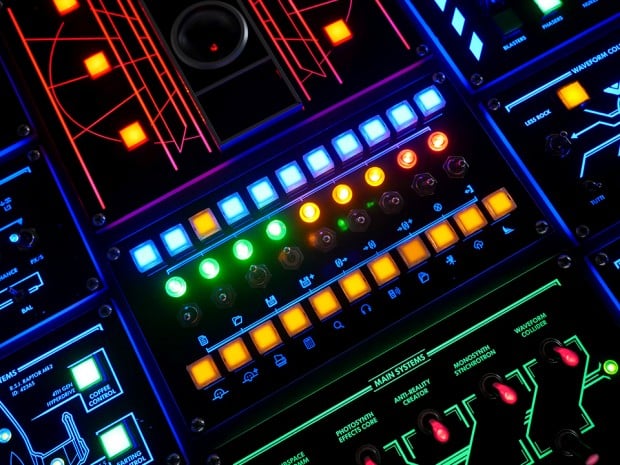 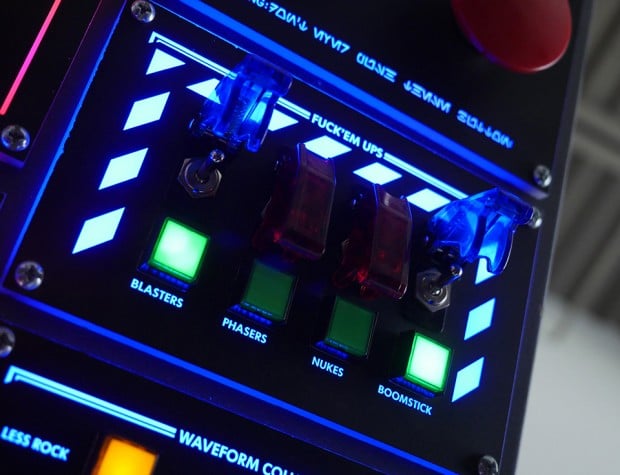 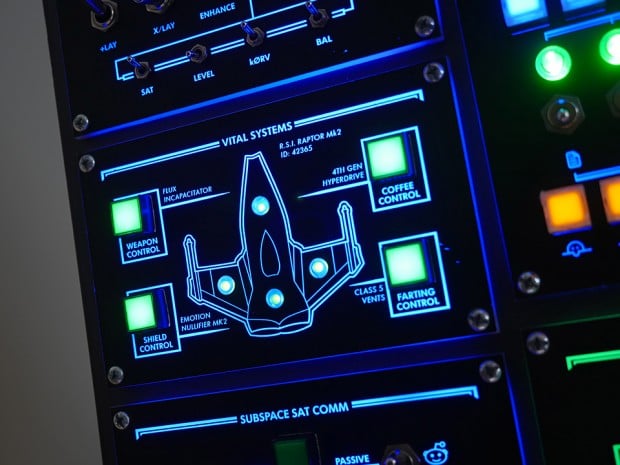 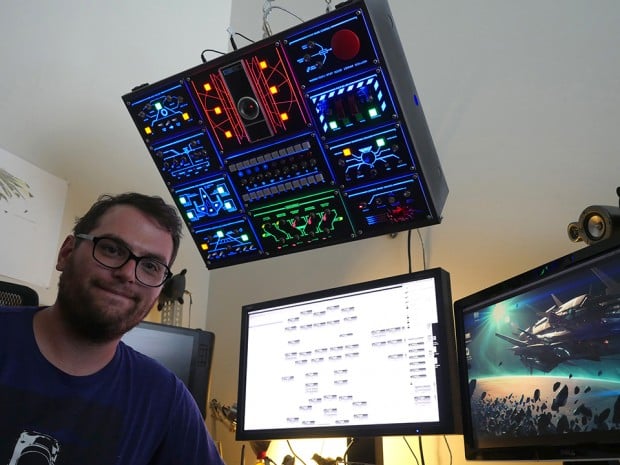 This is one of those projects that makes me envy makers. Check out smashcuts’ build guide on Imgur or on the gallery below: