Anytime a press release uses the phrase “Clever AF” right there in the text for a product that has the distinct possibility of being annoying AF, I pay attention. I happen to think that if you use a selfie stick in public, we should be able to beat you with it when you are done with your selfie. 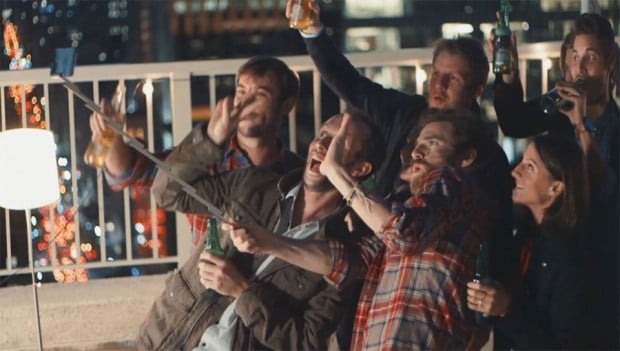 I think the pictures that go along with the Stikbox selfie stick are annoying AF. Just look at the one of the group on the roof with the hipster in front. Beard…check… flannel…check, I bet he is wearing black skinny jeans right outside the frame… hipster status confirmed. The girl behind him is grimacing because his beard probably smells like Bigfoot’s ass. Then there is the dude with the girl in front of the Eiffel Tower, the look on his face says “I’m going to lay pipe AF.” 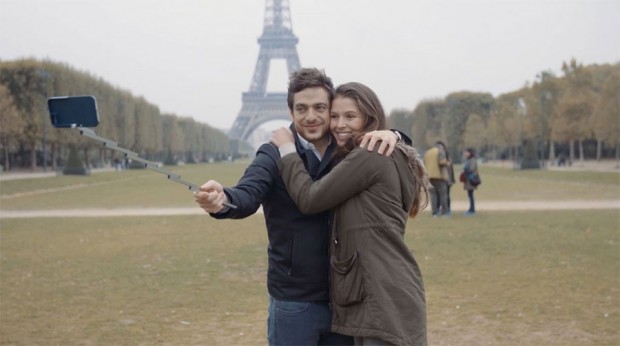 Mockery aside, the Stikbox is pretty clever. It is a case for the iPhone that has a 28-inch selfie stick that collapses down and stores on the back of the case. That collapsed stick can also be used to prop the phone up when you are feeling lazy or need to Netflix and Chill AF from across the room.

Now sit back and watch the insipid commercial spot that goes along with the Stikbox. If I had to watch it, so do you:

I’m thinking the Stikbox could also probably be used quite nicely to pummel its users, which would indeed be clever AF.