A few days ago, we were envious of Redditor NinjaShira’s boyfriend because she gave him a Fallout 4-themed gift set for Christmas. It turns she’s also giving him a complete Gwent set. I don’t know if I should still envy him, because clearly this dude has to step his game up to unprecedented levels. 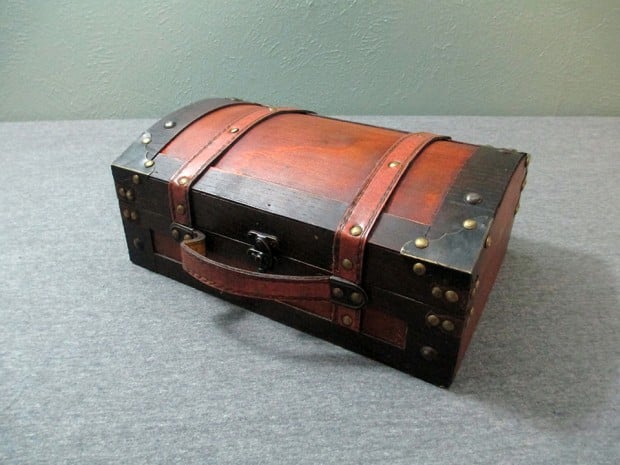 Like many Witcher 3 players, NinjaShira’s man is addicted to the fictional card game. But while the gift was a no-brainer, actually making it took a lot of work. 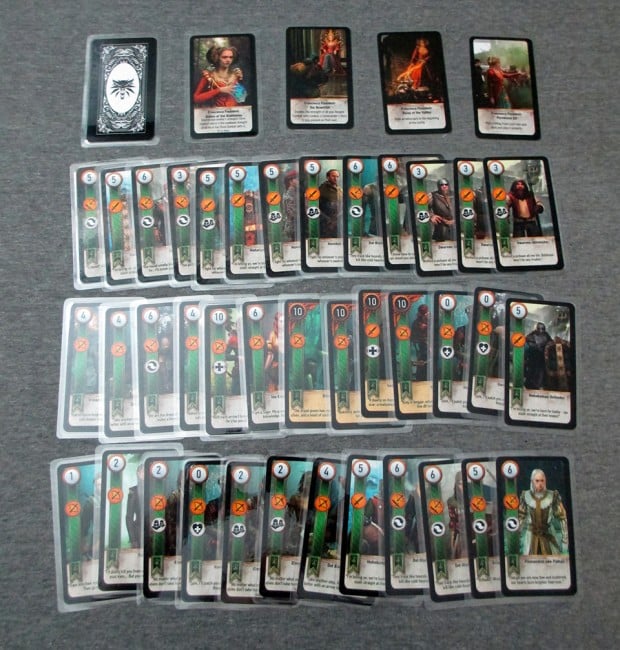 NinjaShira printed and laminated all of the cards and made a deck box for each faction. She also made a cotton and canvas play mat, a rulebook and point counters, and threw in gem tokens to the set.

What’s next NinjaShira? A life-size replica of Yharnam?