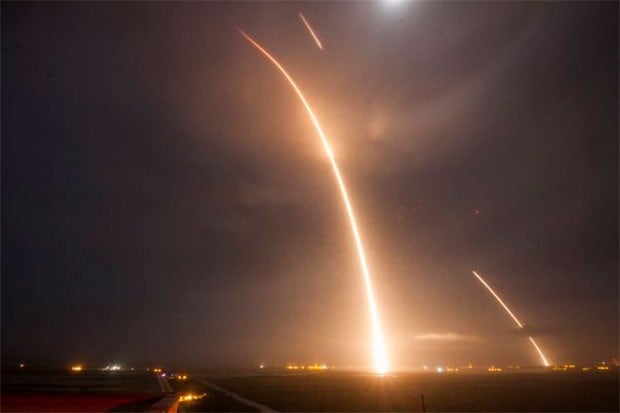 SpaceX has announced that it has finally landed the first stage of the rocket successfully. This landing happened on land rather than at sea on a special concrete pad at Cape Canaveral, Florida. 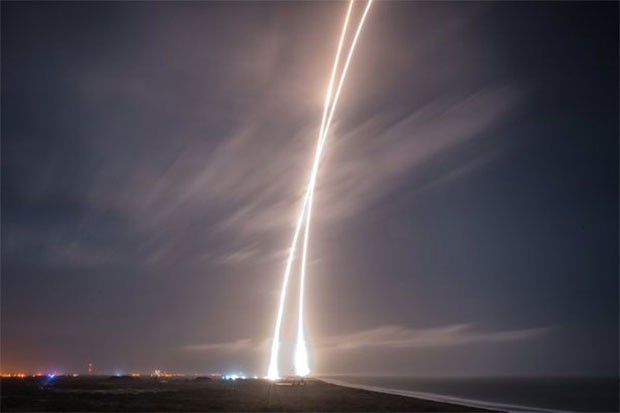 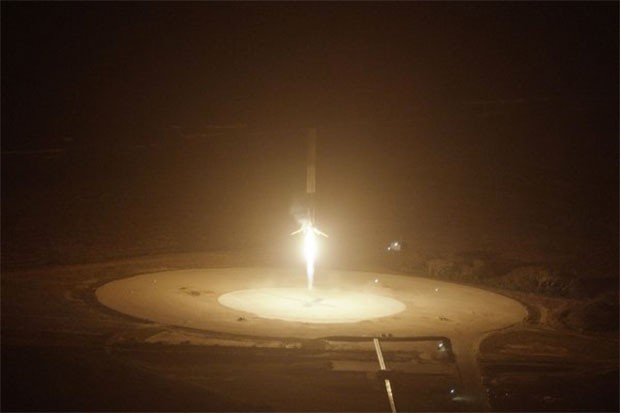 Some pretty cool images and video of the success have been offered up by SpaceX. The thing that caught my attention most is just how massive the rocket is. The images with people and cars nearby really show how huge the Falcon 9 first stage is. 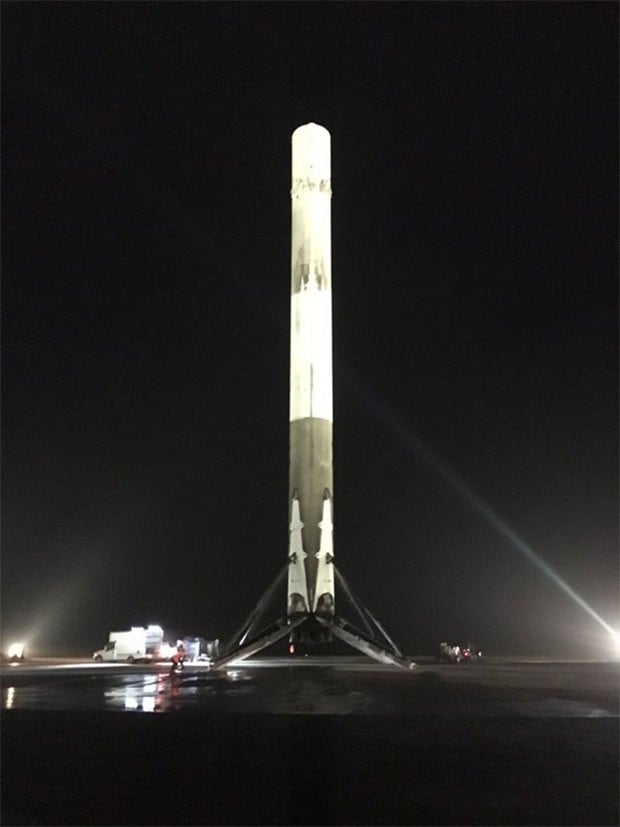 Just to put the complexity of the mission in perspective, Tim Urban of Wait But Why described the mission procedure as follows “It’s like launching a pencil over the Empire State Building, having it reverse, come back down, and having it land on a shoebox on the ground – in a windstorm.”

It’s great to see SpaceX succeed so quickly after its last major mission failed in a spectacular explosion last summer. If you’ve got 30 minutes to spare, you can check out the full mission video below.