Build-on Brick Executive Pen Desk Set: The Block is Mightier than the Sword

After the holidays, I always like to buy at least one strange, but cool item with that I know I would never order for myself, and by that I mean buy with my own money.

This Build-on Brick Executive Pen Desk Set is the perfect cool and not too expensive way to shed some of that Christmas money or spend down those gift cards. 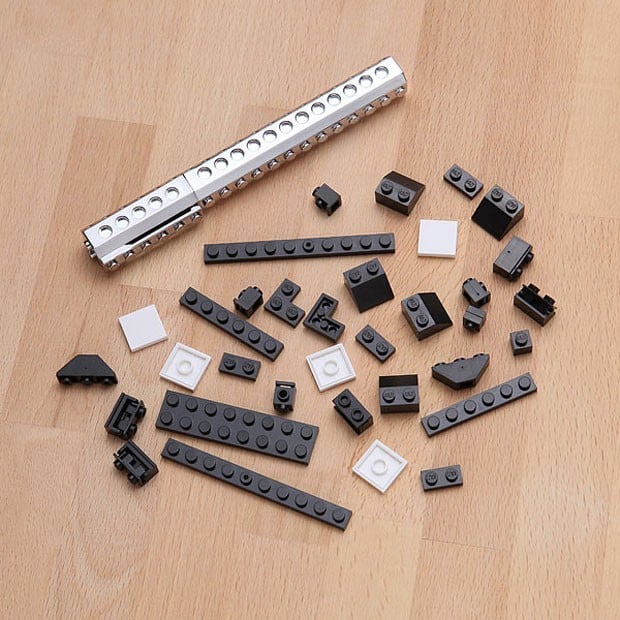 The pen has an exterior surface that is compatible with building blocks including LEGO, PixelBlocks, Mega Bloks, KRE-O, and K’NEX Bricks. It also comes with 36 bricks so you can build your own display for your ode to penmanship. 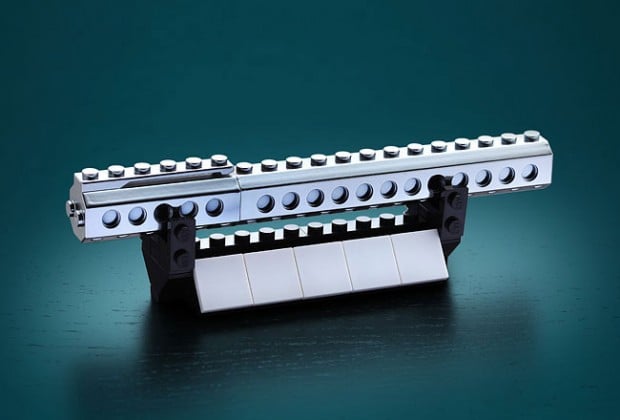 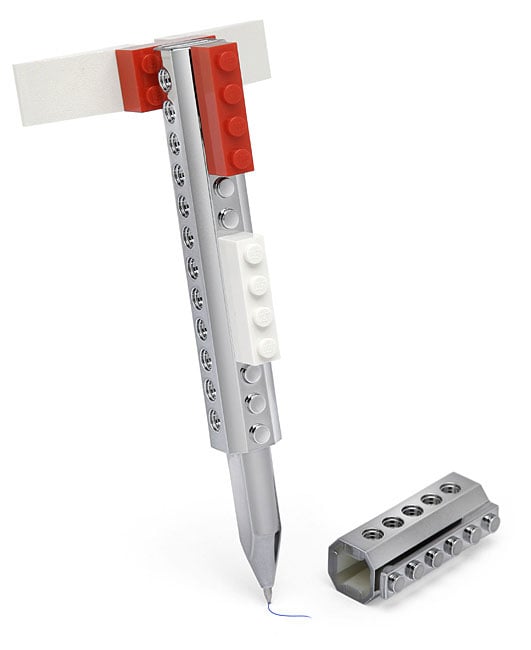 The only real downside is that it writes in blue ink. Blue pens are the bane of an office workers existence. The only thing worse than having nothing but a blue pen to write with is when you finally need that cheap red pen you were given six months ago and it’s dry and you have to ask for another from the office supply Nazi. The Nazi is always like, “What happened to that red pen I gave you!?” I’m all like “Well it doesn’t write, which is sort of a requirement for a pen. I mean it was a quarter for ten and wasn’t even a Bic, not exactly a finely honed instrument. It’s not like I am embezzling pens or just writing everything in red all willy nilly. I mean are red pens hard to come by? Is there some sort of red pen world shortage I need to be concerned about? Do I need to start a GoFundMe page to save red pens from extinction?” You finally get the new red pen, get back to your desk, and it doesn’t write. But I digress.