Pokémon fans in Japan will be happy to know that some special Nintendo 2DS units will soon be coming to their country. These clear plastic 2DS units sport a colorful retro look and will be Pokémon themed. 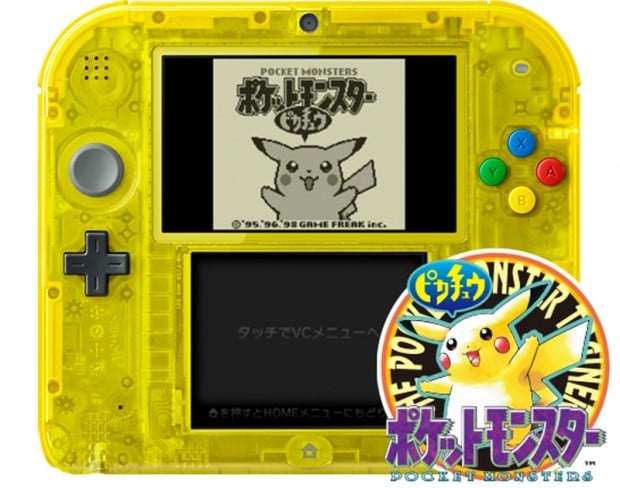 Some of these already have a U.S. release, but those don’t come packing Pokémon. These new Japan releases will be pre-bundled with Pokémon Red, Blue, Green, and Yellow, hence the colors. You’ll also get a download code for Mew, which can be used in Pokémon XY, Omega Ruby and Alpha Sapphire. 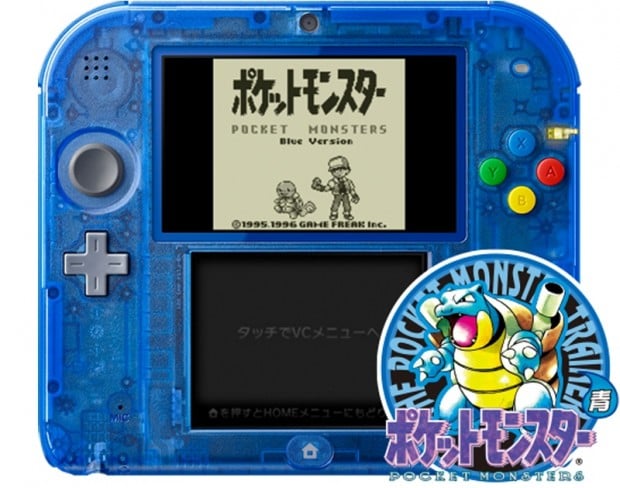 These should excite Pokémon fans in the land of the Rising Sun. Folks in that area can expect them on February 27 for 9,980 yen (~$83 USD). There is no info on when these might show up in our neck of the woods here in the U.S. 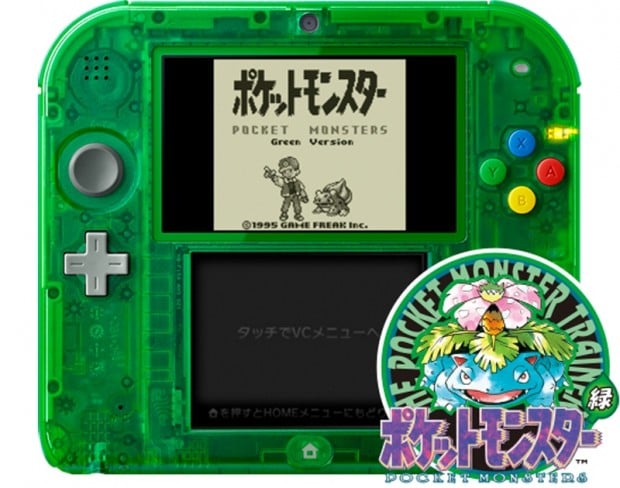 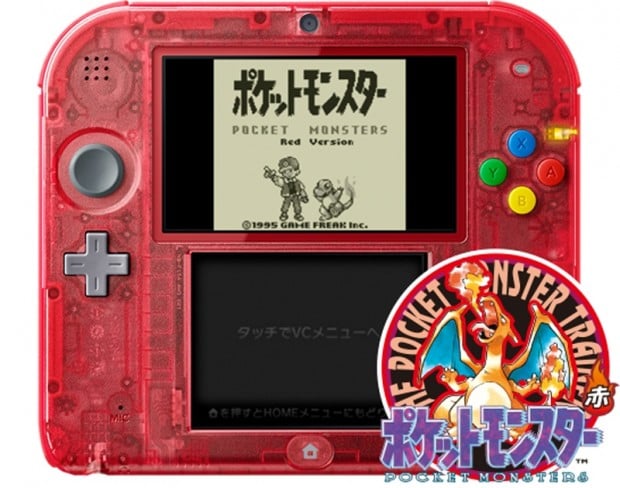