I freely admit that being cremated after death is something that I want no part of. The idea of flames consuming my body or that of my loved ones doesn’t sit well with me. Some folks love the idea though because it allows their relatives to keep their remains on the fireplace mantle or spread the ashes wherever they want.

If you are a fan of Star Wars AND cremation, you can continue to be a fanboy after death with a Darth Vader urn. I can only imagine what some future anthropologist will think when they unearth the urn with human remains inside. 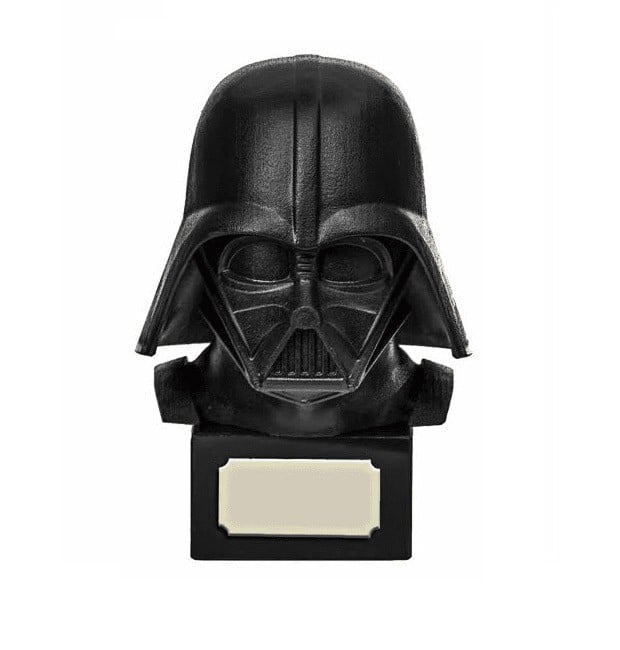 The Vader urn is apparently popular with the company making it saying it is one of their best sellers. They also sell a Death Star and a Princess Leia urn. Like everything else in the funeral industry, they’re expensive – selling for £150 (~$223) each. 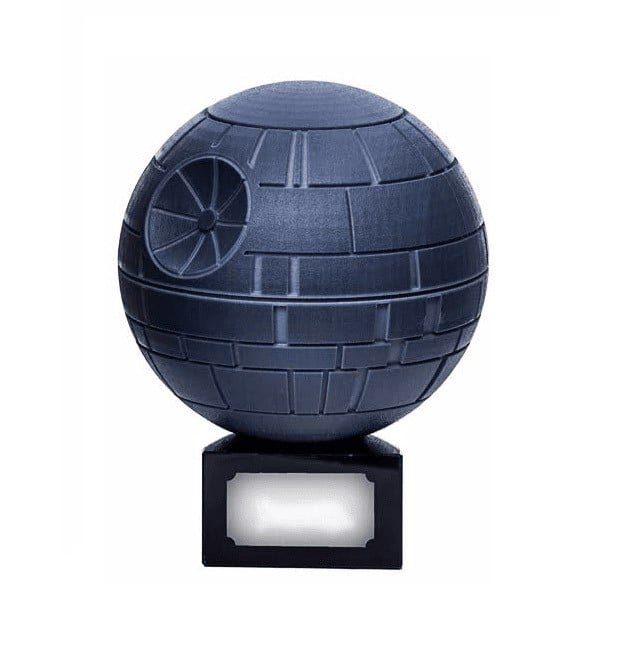 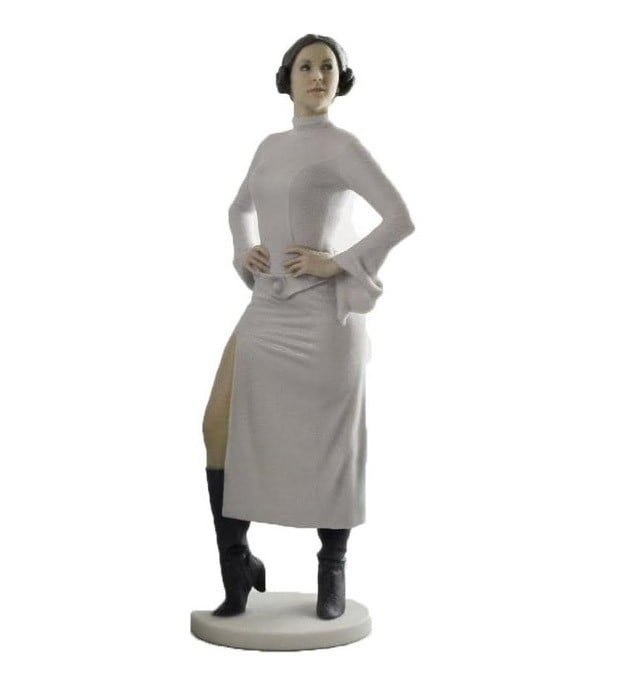