We have seen Star Wars pens in the past, but those were nothing compared to this high-end fountain pen. This fancy thing fountain pen that looks like a lightsaber, and it levitates while stored. It is awesome and terrible at the same time. 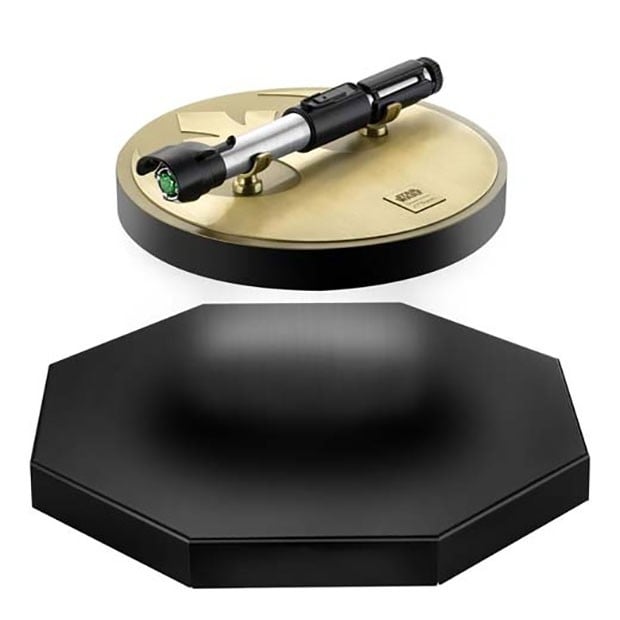 The only Force at work here is magnetism levitating the pen, which is designed to look like Yoda’s lightsaber. Part of what makes it so special is the 2-carat green topaz used on the tip .Other than the topaz, metals like palladium and rhodium were used in its construction. 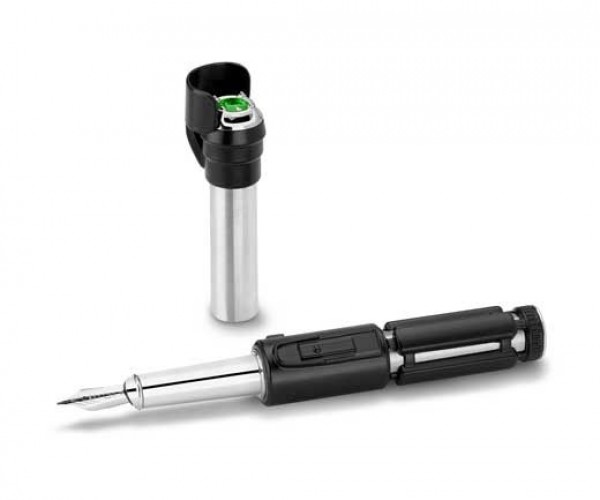 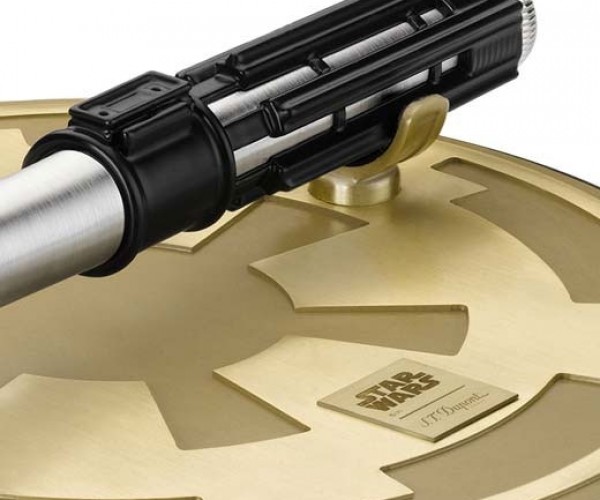 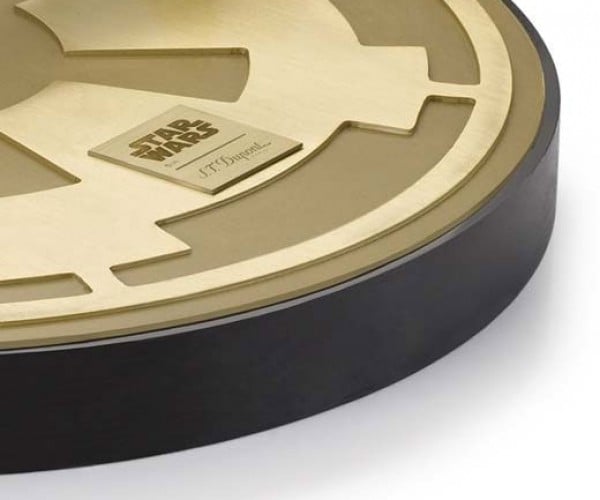 Only eight of these were made and they have a price of about $25,000 each. You could buy a nice car for that amount of money. If you are among the well-heeled, you can buy one at wheelersluxurygifts.com.