The Moon Landing Was Not a Hoax, but These Air Jordans Are

Apparently people were super excited about these Air Jordan 11 sneakers. You can see why. These awesome shoes sport a moon landing theme. They were supposedly created by Spanish shoe company sivasdescalzo and were set to debut on December 28. The problem is that the 28th is “el Dia de los Santos Inocentes” which is basically Spanish April Fools Day. 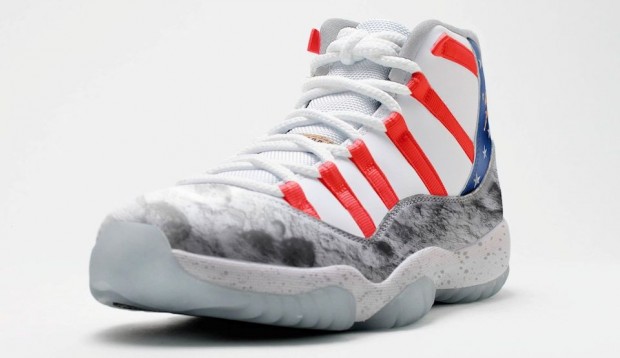 Sadly, they’re a hoax. That’s too bad because these Air Jordans are a great design. They would have made a lot of money. However, all hope is not lost. The company mentions that there is a small possibility of making the design a reality in the future. 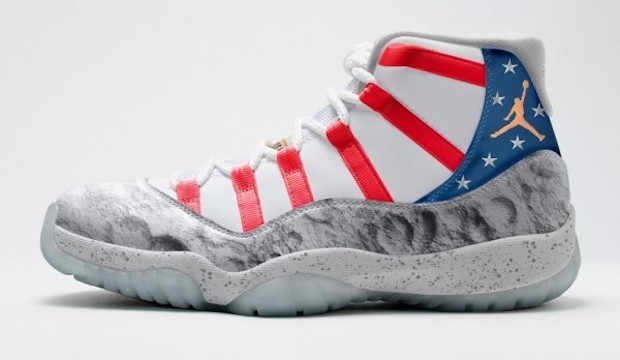 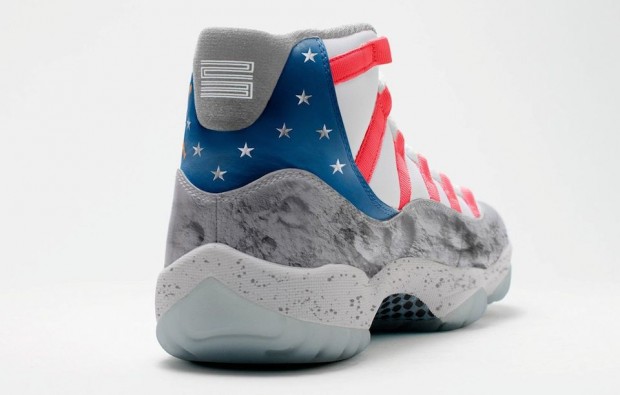 That’s one small step for a man, one giant step for Spanish April Fools day. 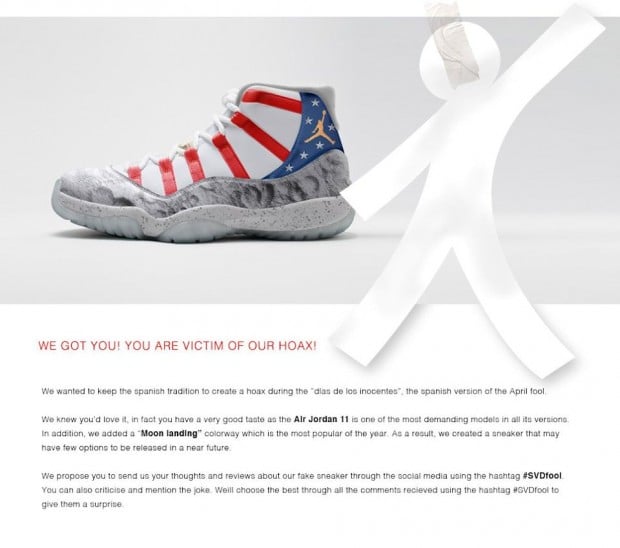 [via The Roosevelts via Fashionably Geek]