Intel and Ars Electronica Futurelab recently set a Guinness World Record for most UAVs flown simultaneously. They made 100 drones dance and put on a light show, set to music from a live orchestra. 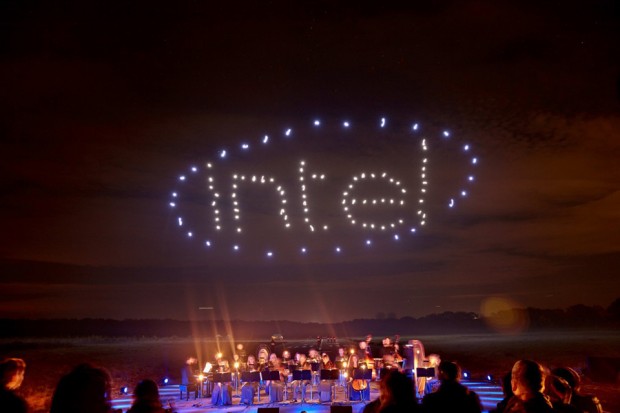 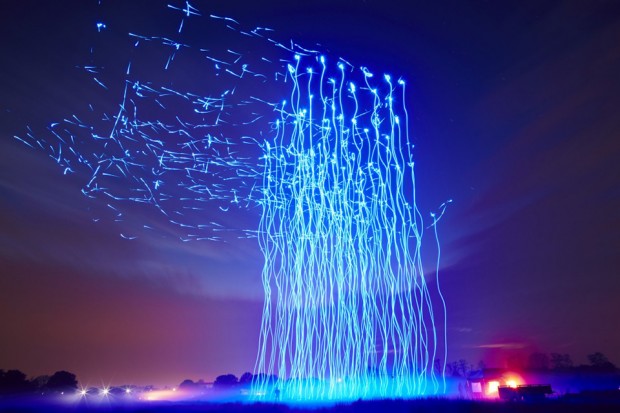 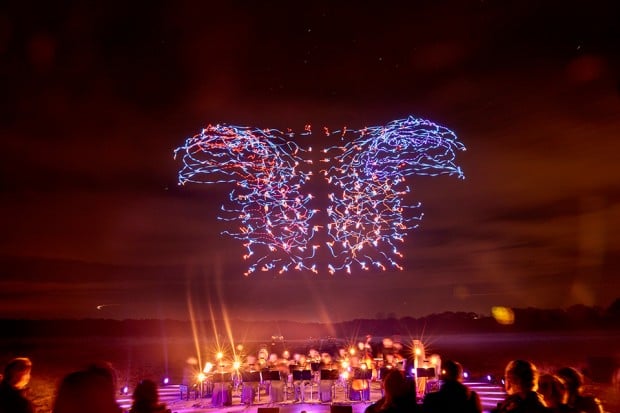 To accomplish Drone 100, Futurelab created their own software to choreograph the drones, control their lights and complement the live music. In the end, they had four pilots controlling 25 drones each. You can skip to 3:27 in the video below to see the performance.

Reusable fireworks! What a time to be alive.

[via Intel via Laughing Squid]