At this year’s Consumer Electronics Show (CES), the snazziest TVs boasted HDR and 8K resolution screens. But perhaps the coolest ones at the show won’t ever go on sale. Made by Samsung, these two concept TVs consist of borderless displays that can split into smaller displays. 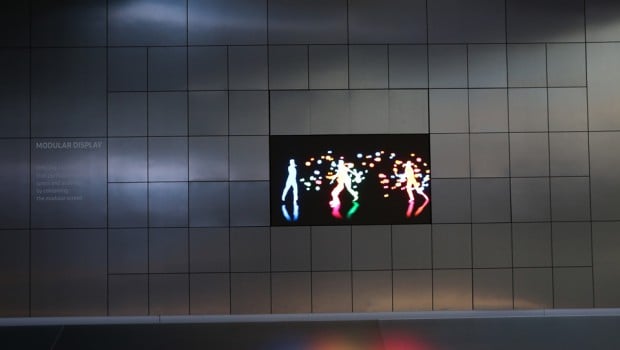 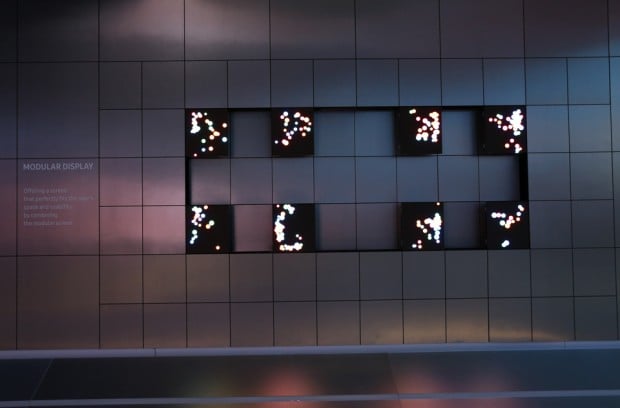 The first system is simply called Modular Display. It’s one large display that’s made of eight small displays. Each of those modules can move independent of each other, or form smaller groups such as pairs. The second system is called the Transformable TV, a simpler but more practical application of the Modular Display. The TV is made of two halves that can form either a 16:9 screen or a 21:9 screen. 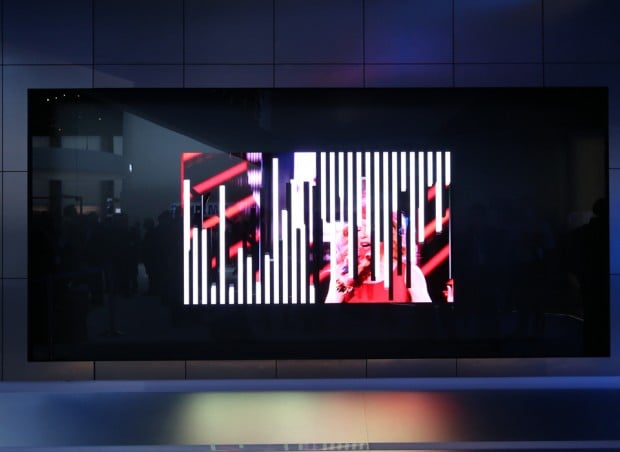 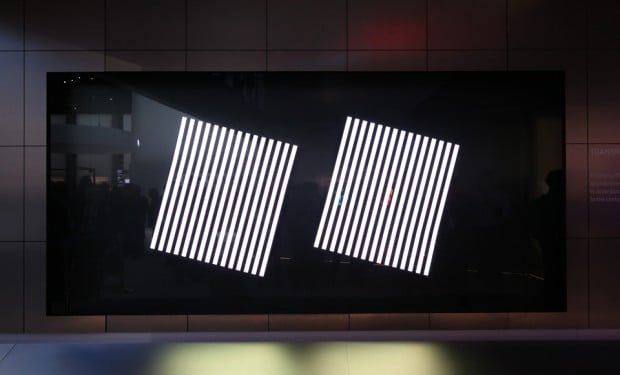 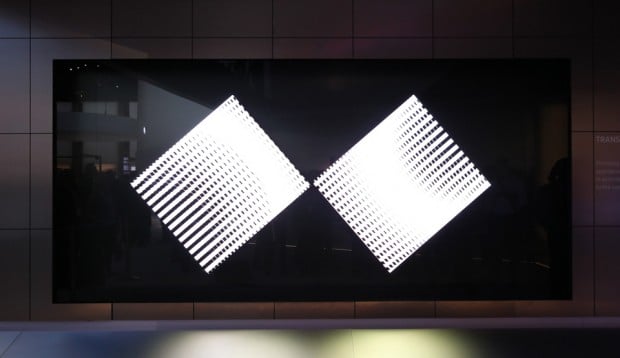 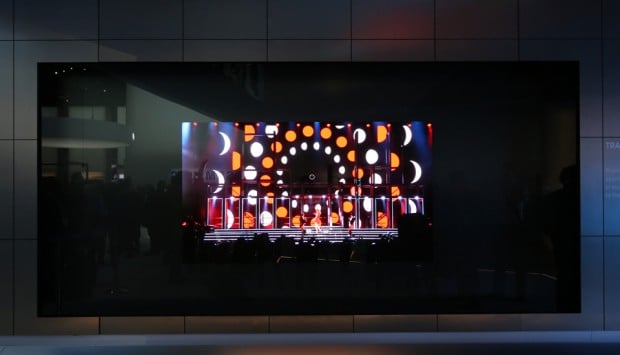 Skip to 1:27 in Linus Tech Tips’ video below to see the TVs in action:

I wonder if each display also has its own input ports. That would be even more awesome.