Angelo Mastropietro made a kick ass home out of a cave. No, this luxury home for the modern caveman doesn’t have a Batmobile or a Bat-Pole that you can slide down, but it should. Despite that, it is way better than your non-cave home. 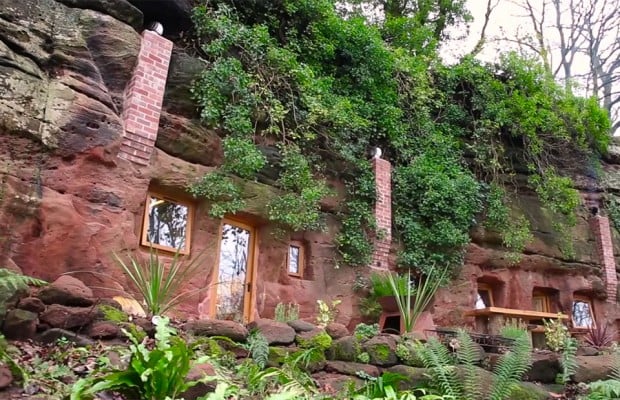 Mastropietro’s diagnosis of multiple sclerosis made him examine his life and figure what was important to him. Apparently, what is important to him is living in a cave like a caveman who won the lottery. In the years since his diagnoses, he’s spent about $230,000(USD) to make his unique underground dream house. He did most of the work himself. This is truly impressive when you consider that at one point he was paralyzed from the disease.

I wonder if he invites Hobbits over for Poker night.