I’m a fan of Snoop Dogg and while I like some of his music, it’s mostly for his zero f**ks given attitude. Snoop is apparently a gamer and he is tired of all Bill Gates’ bullsh*t. By that, he means the laggy, whack-ass servers that Microsoft has for online gaming. 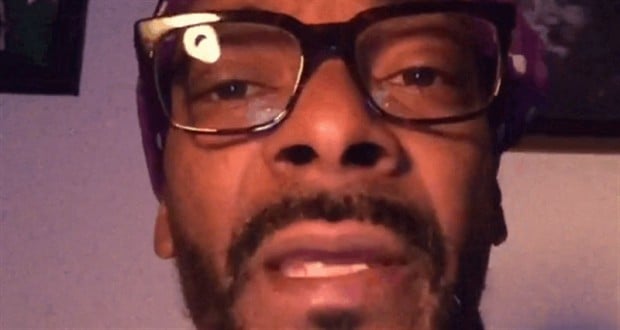 Snoop got so mad while trying to play someone online that he made a video directed at Xbox One, Microsoft, Bill Gates, who the f**k ever. The crux of the Instagram message is that Snoop will gladly switch to PlayStation if this whackass sh*t isn’t fixed.

Anyone that is tired of server issues when playing online can relate. I’m more surprised Snoop didn’t have some of the reefer going when he made the video.