The X-Files Featurette Will Make You Believe in Reboots

Back in the day, I was all about The X-Files. I loved that show and watched it faithfully in an era when shows were hard to record and if you missed it, you just missed it. Sadly, the last couple of seasons of the show left me disappointed, and the movie sucked balls. I’m hoping the rebooted series is a return to the show’s roots, and I hope the Smoking Man is in it. 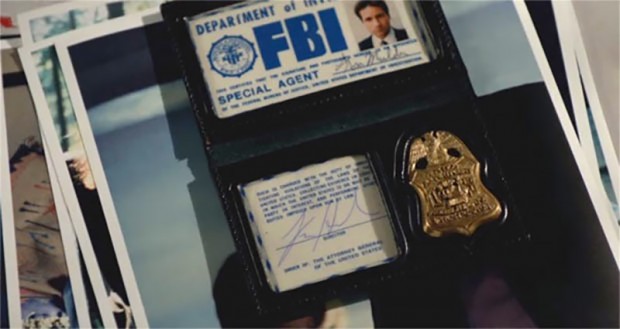 From the looks of this 21-minute featurette, I’m hopeful that the new series that’s headed to FOX is more like the original than the movie. I am pretty pumped about this.

The crazy part for me is that Gillian Anderson looks exactly like she did back in the ’90s – still smoking hot. Check out the videos and get ready for the the two-night premiere on January 24th. In the mean time, here’s the first minute from the first episode: