Deadpool Is a Romantic Comedy

I am so looking forward to the release of Deadpool next month, so it had better not suck. If it does suck, Ryan Reynolds should be banned from ever making a superhero movie again. I’ve seen some awesome looking trailers for the film and the marketing materials that are turning up are nothing short of genius. 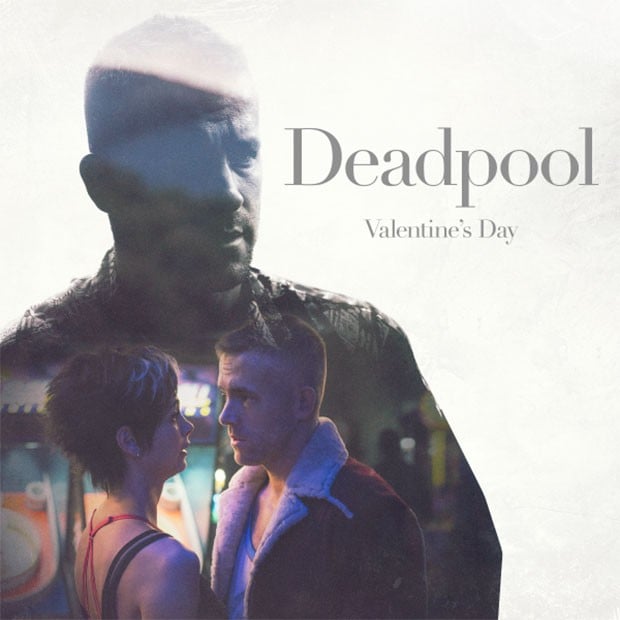 The first time I told my wife we were going to see Deadpool and told her it’s about an assassin that is snarky, she had the same look on her face I had when she dragged me to see Twilight. I’m totally going to show her these ads and tell her it’s a romantic comedy.

These ads make it look like a movie that women would want to see. Actually now that I think about it, my wife owes me all the snarky assassin movies I want to see after making me sit through the entire Twilight saga and The Hunger Games. 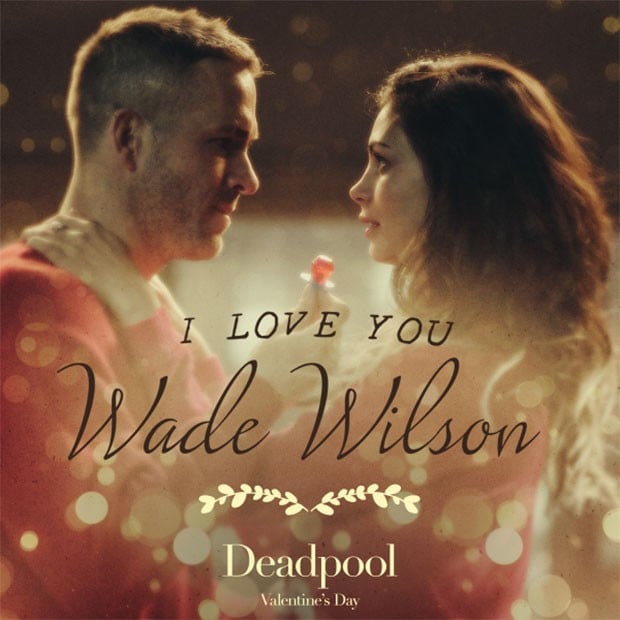