Located in Hamburg, Germany, Miniatur Wunderland is the world’s largest model railway, occupying nearly 14,000 sq.ft. and inhabited by more than 200,000 Lilliputian citizens. Now we can check out its sights and details at our leisure, thanks to Google’s first ever mini-Street View. 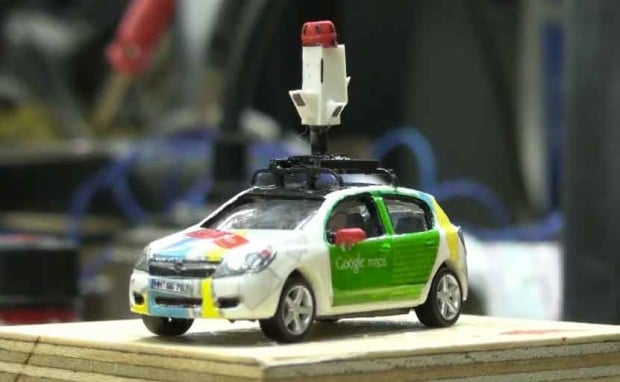 Google partnered with interactive maps specialist Unilabs to create tiny camera-toting vehicles that roamed around Miniatur Wunderland’s roads and tracks. The Street View car above is just a model made to mark the attraction’s documentation. Here’s what the actual mini-Street View vehicles look like: 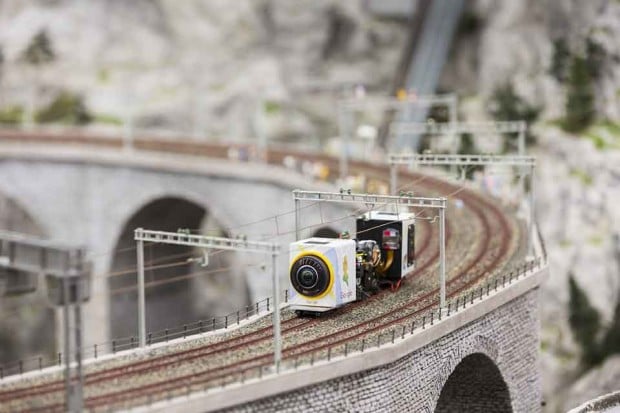 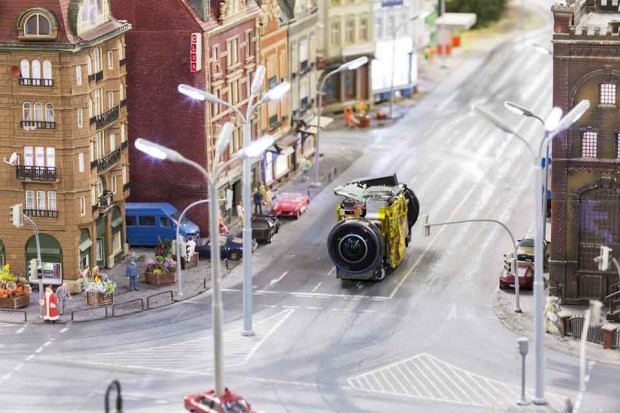 Pack your miniature bags and head to Google Maps for a full tour.

[via Google via Laughing Squid]