Look at the image below. You are forgiven if you thought that was an image from the original Star Trek set. It’s actually a playset that awesome dad David Weiberg built for his 8-year-old son. The mostly wooden model is scaled perfectly with all of the original shapes and colors. 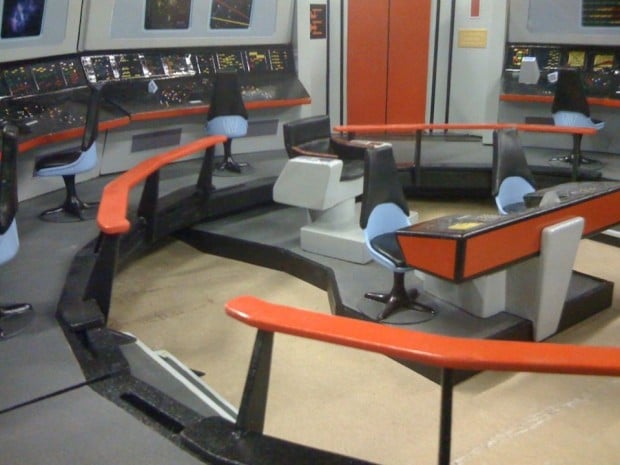 Even the console controls and displays are accurate. When I was a kid, I would have loved to play with my action figures on this bridge. Why the toy companies have not made something that looks this good is beyond me. 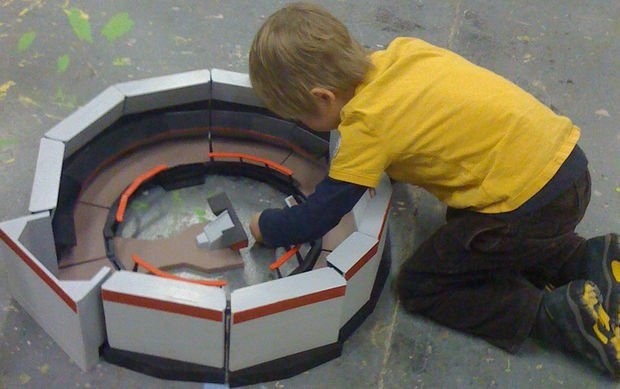 This kid is super lucky. In addition to the playset, he gets to play with his father’s original series action figures. I love that David is sharing the original Star Trek adventures with his son. 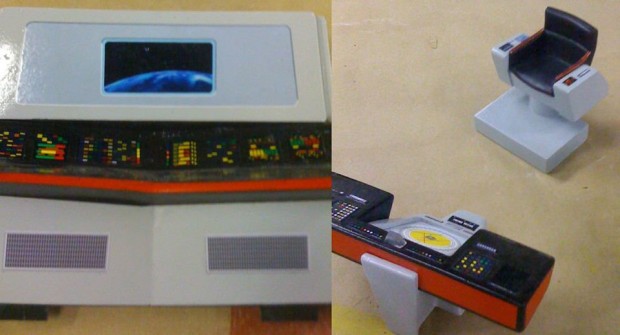 Head on over to Instructables for the full build log for this awesome model. 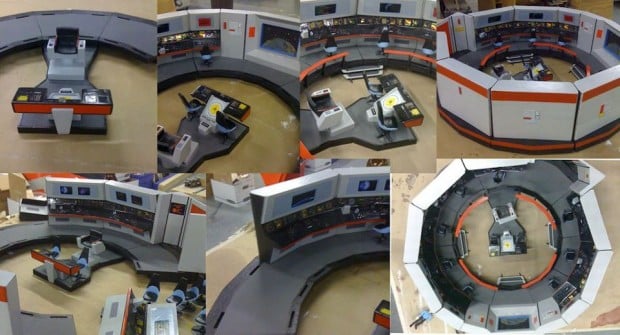 [via MAKE: via Neatorama]