Adafruit made it easier to turn the Raspberry Pi into a retro gaming handheld by designing 3D printable cases. Now they’re simplifying the process by designing an internal component: a custom PCB for the gamepad. 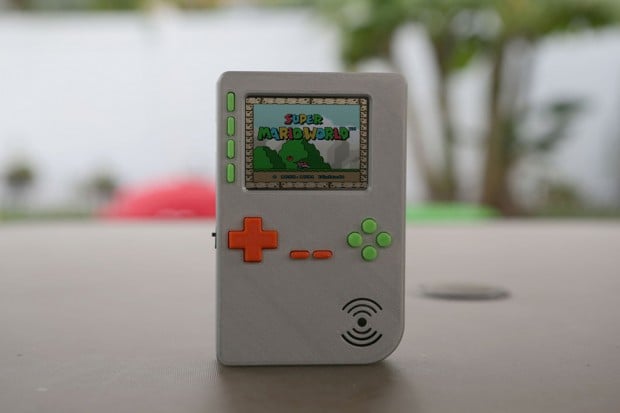 Adafruit says its custom circuit board cuts the PiGRRL 2’s build time in half because with it you don’t need to wire the buttons. Just a (relatively) quick soldering and you’re good. 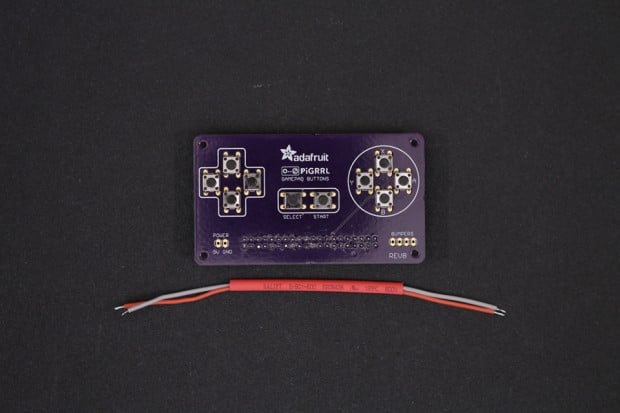 But the new handheld template isn’t just easier to build, it’s more powerful and versatile too. Unlike its predecessors, the PiGRRL 2 is based on the Raspberry Pi 2 and has four face buttons as well as L and R buttons at the back for SNES gaming.

Adafruit says it will release a DIY PiGRRL 2 kit, but for now you can check out the list of parts and files on its website.