Ultraviolet lamps are cheap and easy to find, but if you want something compact Bite Designs’ ReveaLED could be worth checking out. It looks a lot like LED flash accessories for smartphones, except it emits UV light, and in fact does not even need a smartphone to work. 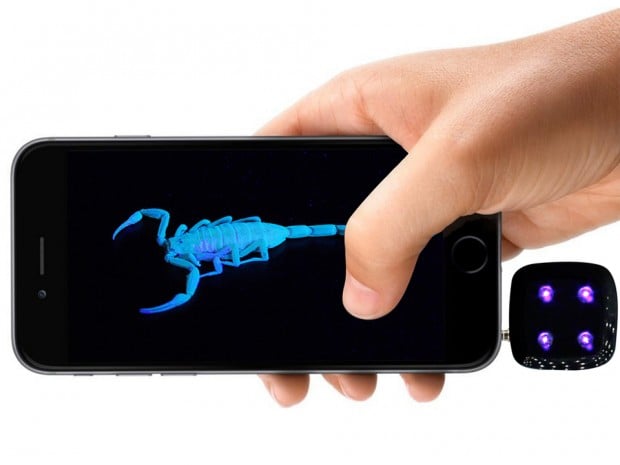 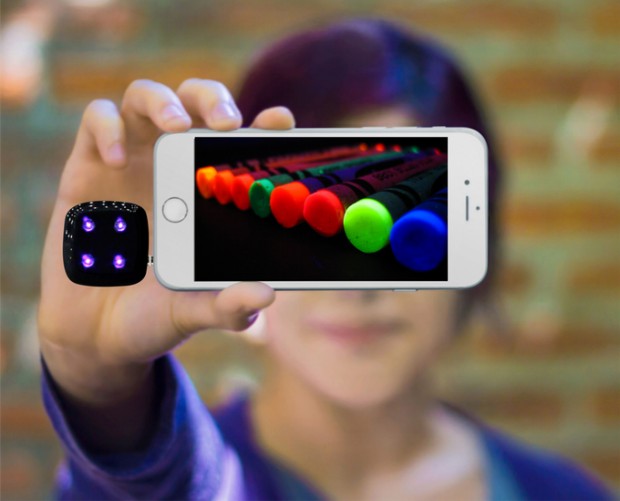 ReveaLED plugs into your phone’s headphone port. It has a built-in rechargeable battery that lasts for up to 2h of continued use. It also has a separate power switch and doesn’t need a partner app to work, which means you can use it even if you don’t attach it to your phone.

A pledge of at least $25 (USD) on Kickstarter earns you a ReveaLED unit as a reward, but if I were you I’d hold on to my money. Aside from battery life, Bite Designs hasn’t provided any of its product’s specs, or what the final version will look like. Regardless, the company has already raised more than its target amount.