Darth Vader Briefcase: Your Lack of Organization is Disturbing

Like most of us, Darth Vader had a boss. I’m sure Imperial management wanted him to do more than just force-choking admirals and chilling in his ball thingy where he could take off his mask. I bet he had paperwork to do, bosses love that crap. That means he would need something to carry that paperwork in. This should do the trick. 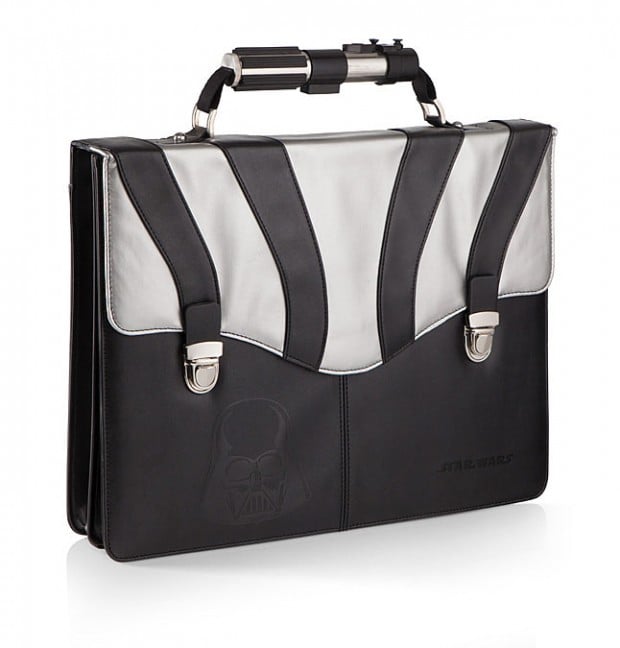 This cool briefcase has a handle that looks like Vader’s lightsaber hilt, and the outside is black and silver to look like Vader’s cowl. 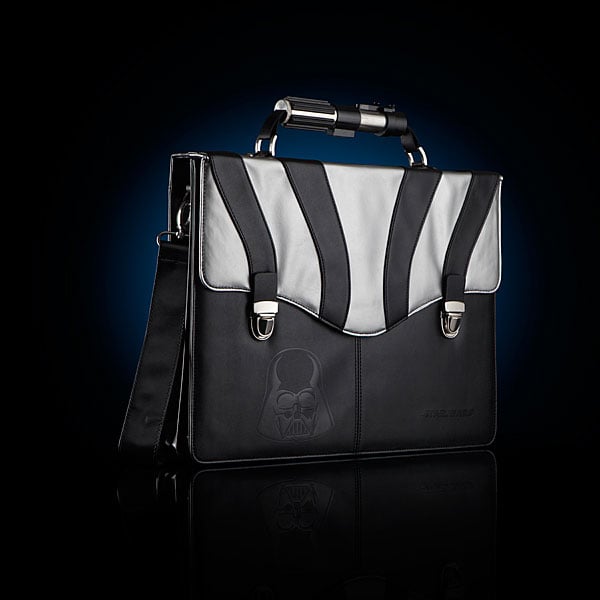 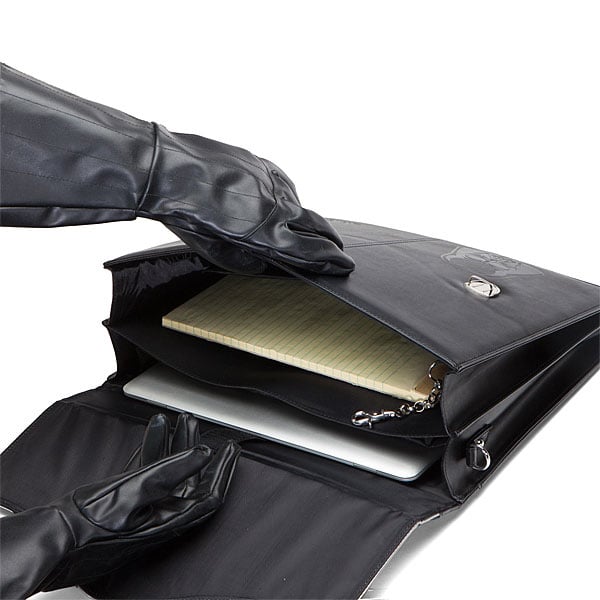 Inside there’s a padded compartment to keep your laptop, tablet, or plans for galactic supremacy safe. It also has a removable shoulder strap and is embossed with the Star Wars logo and Vader’s helmet on the front. 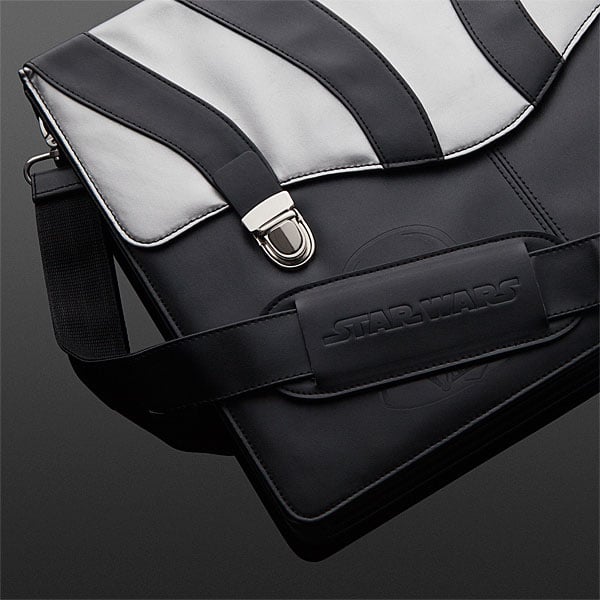