This LED Lamp Is Powered by a Tiny Candle

We all take electricity for granted. I hate to sound like your parents, but there are parts of the world were they don’t have electricity. The Lumir C is perfect for those folks since it is supposed to work without batteries or any electrical source. It’s also perfect for camping or in situations where the power goes out. 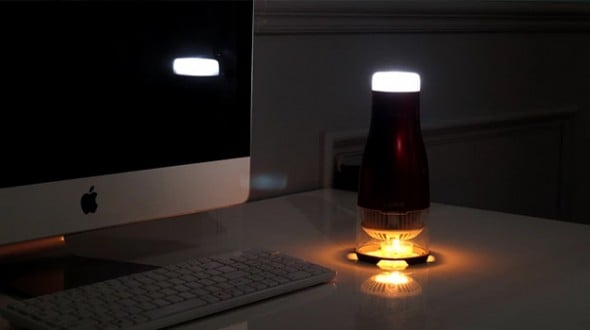 It works by harvesting the heat produced from a burning candle. A lot of the energy given off by a candle goes right into the invisible portion of the electromagnetic spectrum, being released as heat-carrying infrared radiation. The Lumir C harvests this wasted energy and uses it to power its LED light. Like magic. But really it’s science.

The lamp gives off a light output of 15 lumens using four 0.2W LEDs. That’s about as much as a candle, true, but you also have the light from the burning candle at the same time. 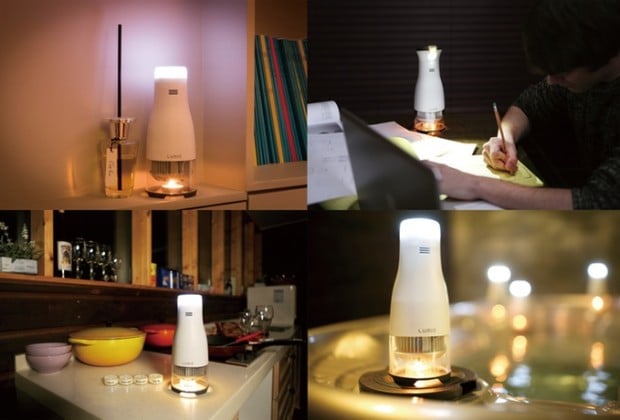 So what this does is it effectively doubles the output from a candle. It’s a $59 pledge on Kickstarter and it will ship in July. It could be great for mood lighting too.