Imgur member cpostier’s house has a Nutone 2090, a 1960s to 1970s home intercom system that doubles as a multi-room AM/FM radio. Cpostier wasn’t interested in its primary function, but he wanted to update the system’s audio capabilities. A Raspberry Pi and a PiTFT let him convert the master station from this… 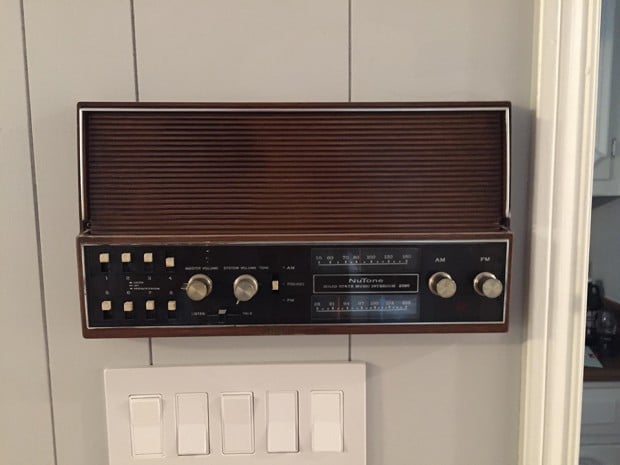 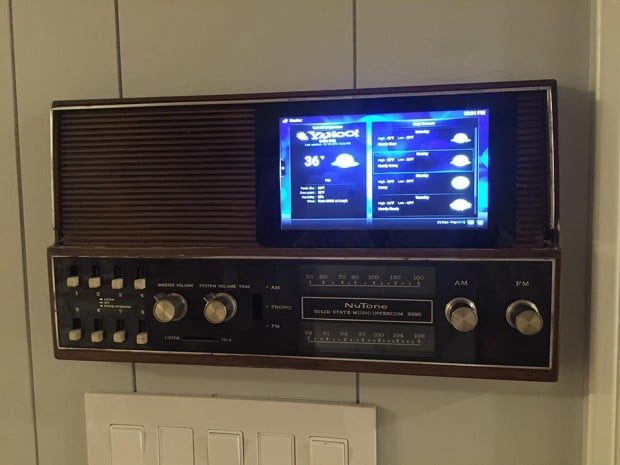 The Pi is running Kodi and a weather app on top of Raspbian. Cpostier also replaced the master station’s wires and outlet, added an amplifier and changed the speakers in both the master station and the remote stations. 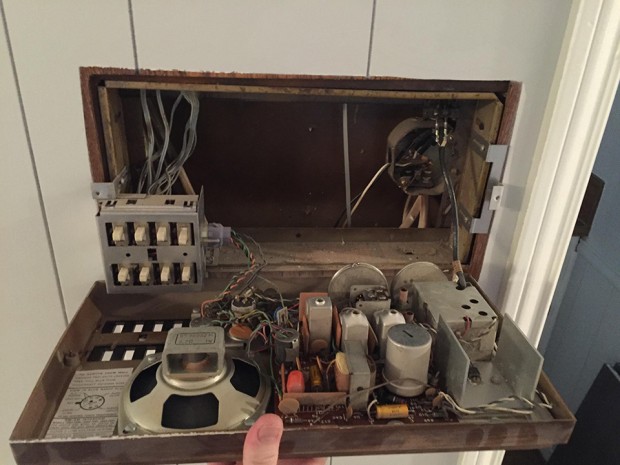 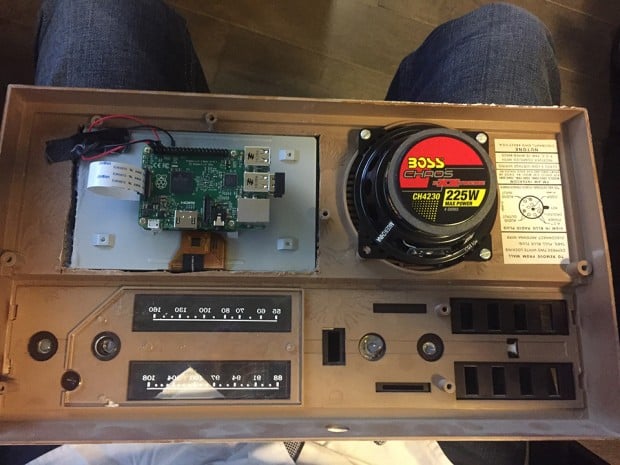 I’m sure the speakers won’t impress anyone, but since they cost $15 (USD) per pair I wouldn’t be surprised if the whole project cost cpostier less than a single Sonos or Bose speaker.