Thanks (or no thanks) to Microsoft, someday we could have clouds under the sea. The software giant recently shared details on what it calls Project Natick, an experiment about constructing and operating an underwater datacenter. 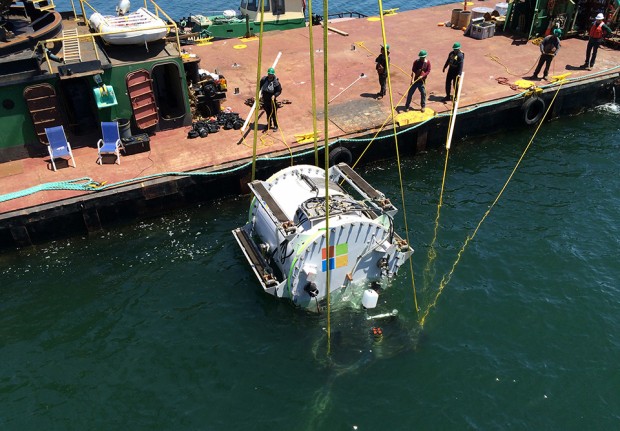 The datacenter in these images is Project Natick’s prototype Leona Philpot, named after a character in the Halo universe. The 38,000lb., 10’x 7′ datacenter recently spent over 3 months off the coast of Central California. Inside it was a single rack of computers, equivalent to about 300 desktop PCs. Microsoft says Leona worked so well that the company actually used it for Azure, its cloud computing business. 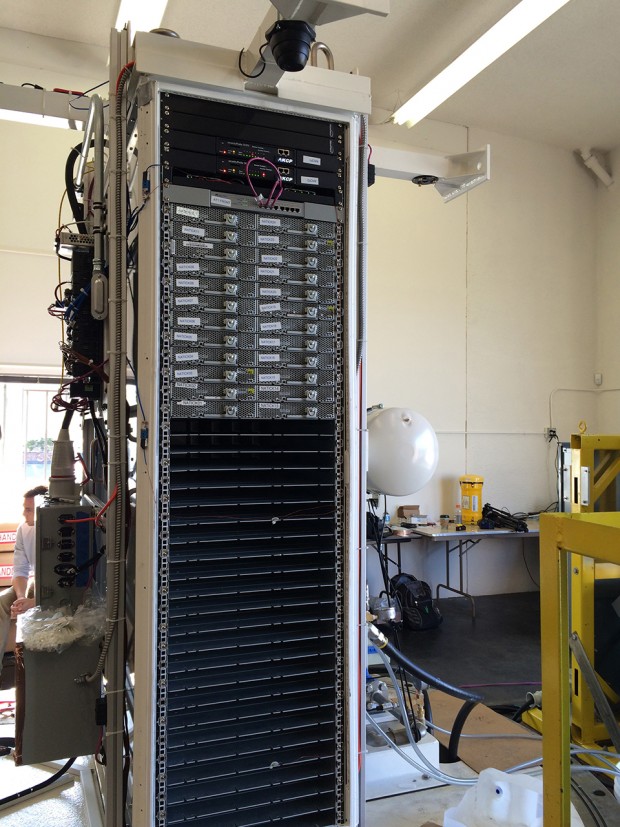 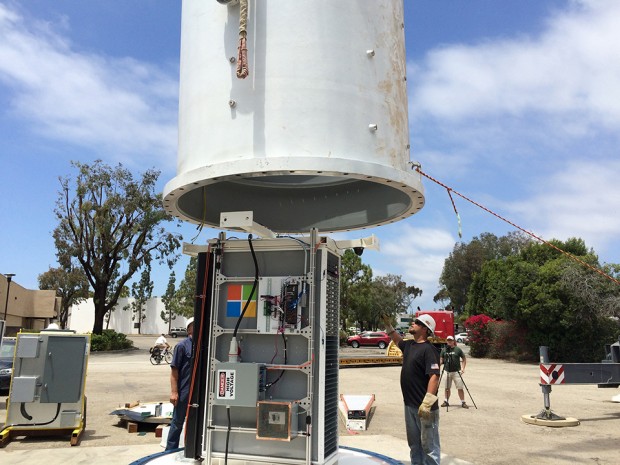 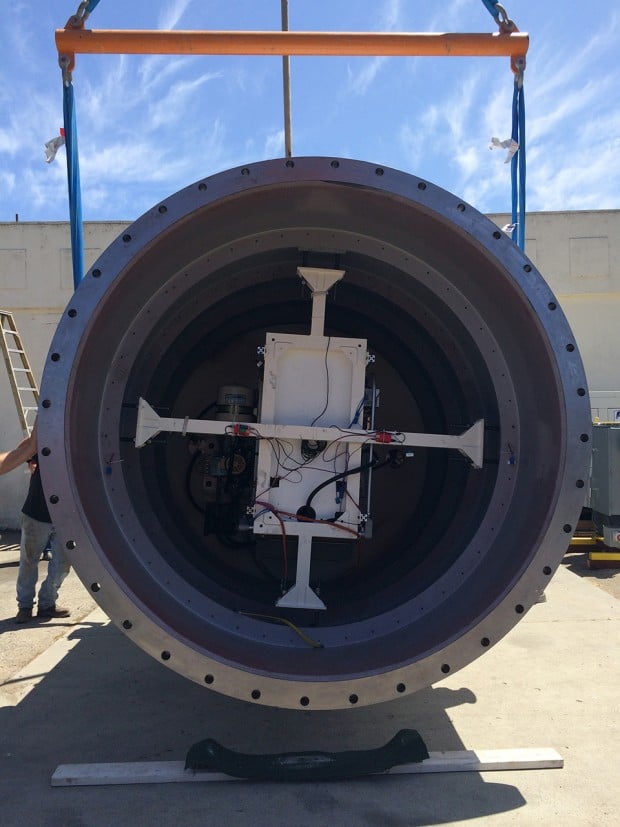 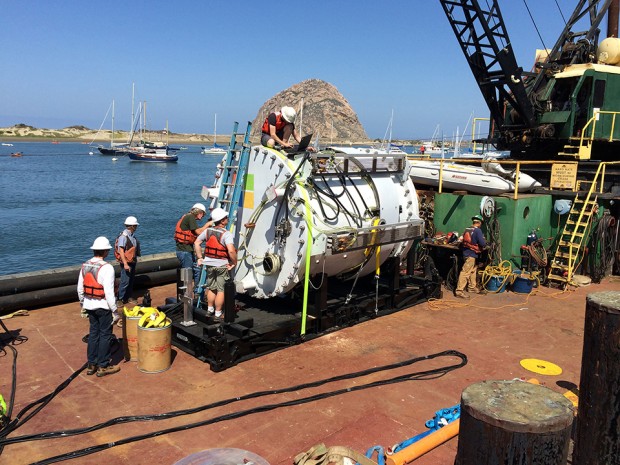 Microsoft also says that an underwater datacenter can be deployed in as little as 3 months, whereas its landbound equivalent could take up to 2 years. Further, terrestrial datacenters are constantly managed by people, but Leona and her potential descendants are designed to be maintained only once every 5 years. 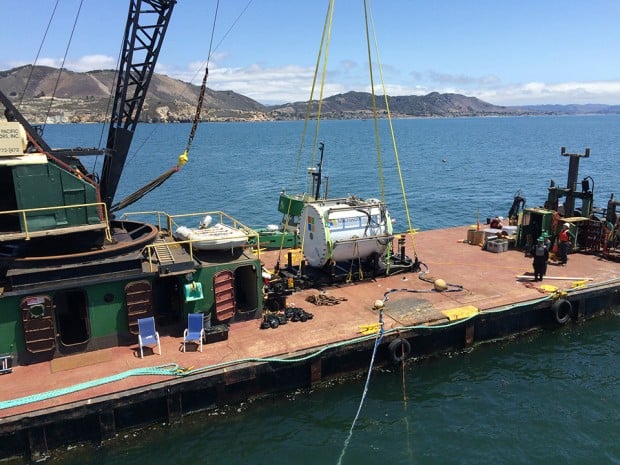 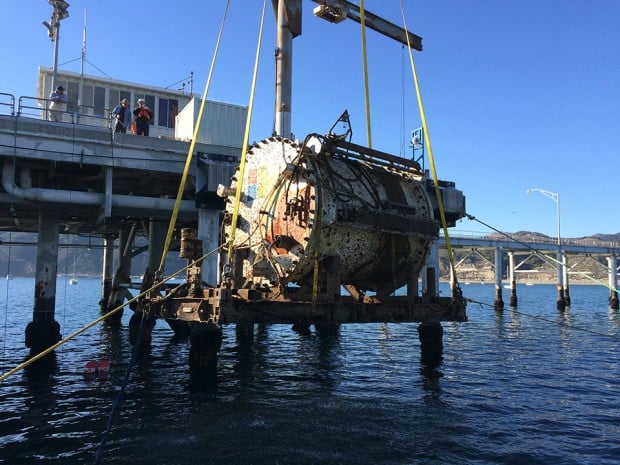 If you don’t need people, then you don’t need a large space and all the other things that people need, such as roads, air, paychecks, etc. On the flip side of the coin, underwater datacenters could one day be cheap enough to be deployed temporarily, such as for disasters or major public events like the World Cup. Finally, underwater datacenters could one day harness ocean currents as a source of power, leading to more savings and less fuel consumption.

Microsoft plans to launch another prototype underwater datacenter that’s four times larger than Leona and has 20 times the computing power. I hope they look into its environmental implications thoroughly. While the company says that the heat and noise generated by Leona was negligible, things might escalate if the datacenters are deployed in large numbers.

[via Microsoft & The New York Times via Engadget]