Pad-Zilla Giant Mousepads Let You Explore the Depths of DPI

I’ve seen 48″ wide mousepads, but a company called Pad-Zilla easily tops that with its debut product. The Pad-Zilla Large measures 60″x 30″ – that’s 5 ft x 2.5 ft – and the company has three even larger models in the works. 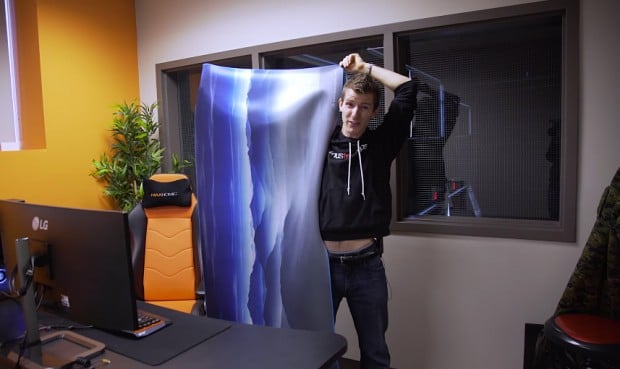 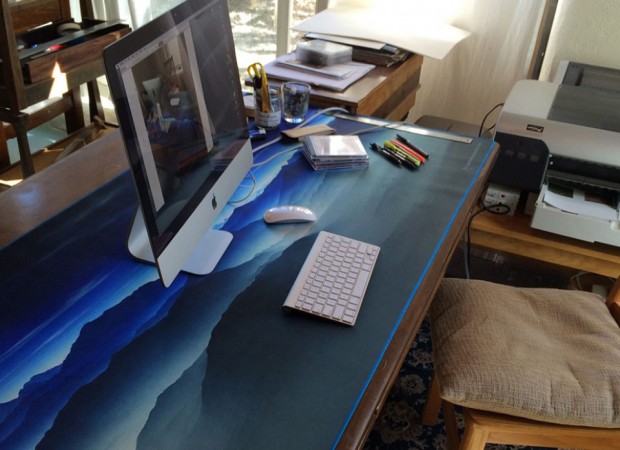 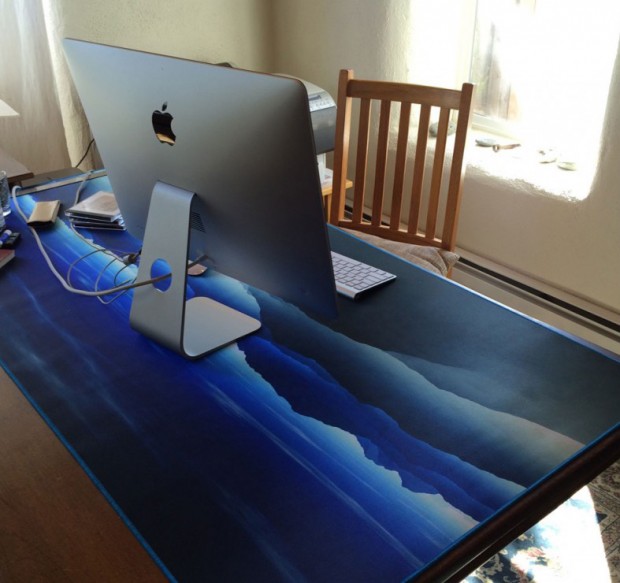 Here’s Linus Tech Tips with more on the king kaiju of mousepads:

Pad-Zilla sells its Large mousepads for $60 (USD) each. There are several prints to choose from, but you can also choose a custom print on your order for $160. The company plans to release Extra Large (80″x 36″), Extra Extra Large (96″x 45″) and Extremely Ginormous (17 ft x 3.75 ft) mousepads within the year, along with four sizes below Large as well as custom sizes. A 17-foot-wide mousepad is at least a mat, and more likely a tacky rug. Let’s let words have meanings folks.