Theo Jansen’s kinetic sculptures are meant to be powered by wind – and occasionally a hamster – but YouTuber Maxime G found a way to tame a Mini Strandbeest. Maxime G used a couple of Arduino Nanos, a 3V motor and a Nordic RF transmitter to make the mechanical creature move on command. 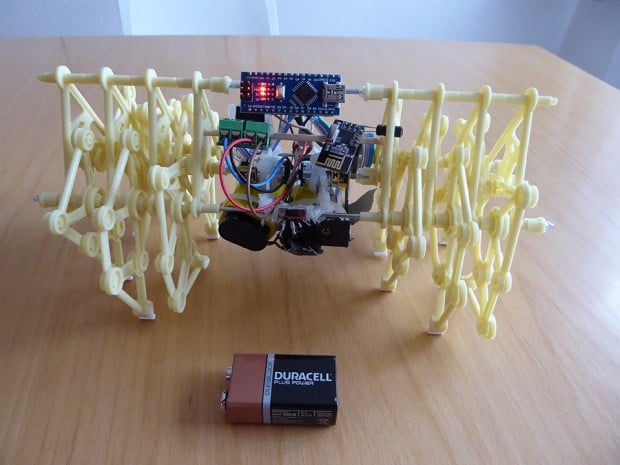 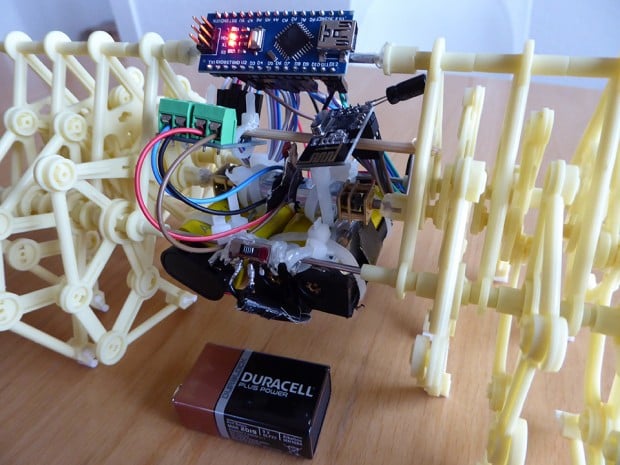 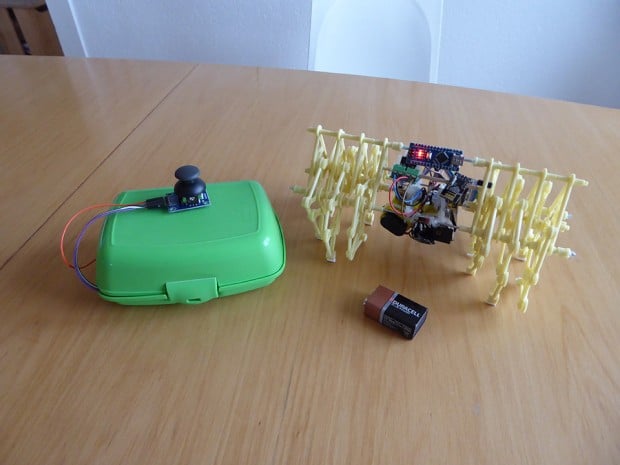 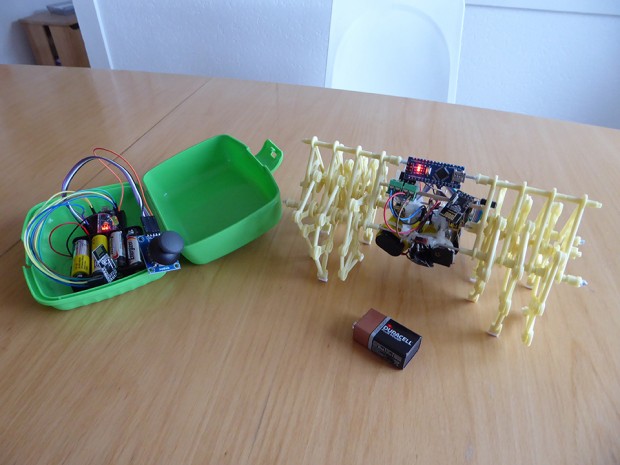 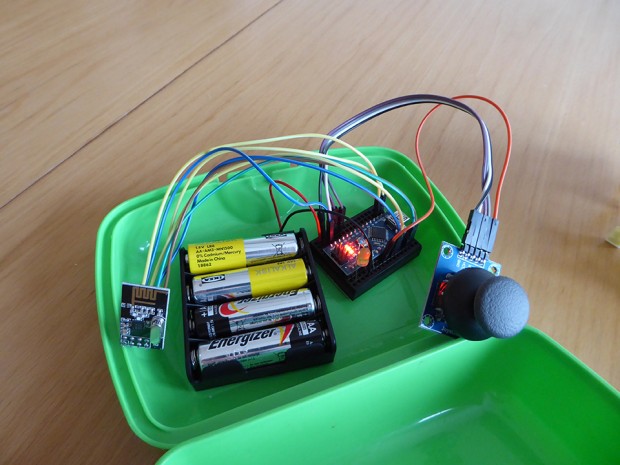 Some might say turning a Strandbeest into a cyborg ruins the point of the sculptures. I say we pilot the life-sized ones as well.