When I was about ten, my parents took my brother and I to Disney. He was about five and we got into this argument in the elevator of the Haunted Mansion about if the costumed figure standing there was real or a mannequin. Somehow, my brother gets the idea that the best way to settle the argument is to punch the standing figure in the balls. I won that argument, because it was a real guy (with really sore balls).

Anthology Candles has some new scents that are supposed to remind you of Disneyland. One of the scents is Haunted Mansion. It is supposed to smell like musty carpets, dusty furniture, graveyard grass, and flowers. No word on slight hints of ball punch vomit. 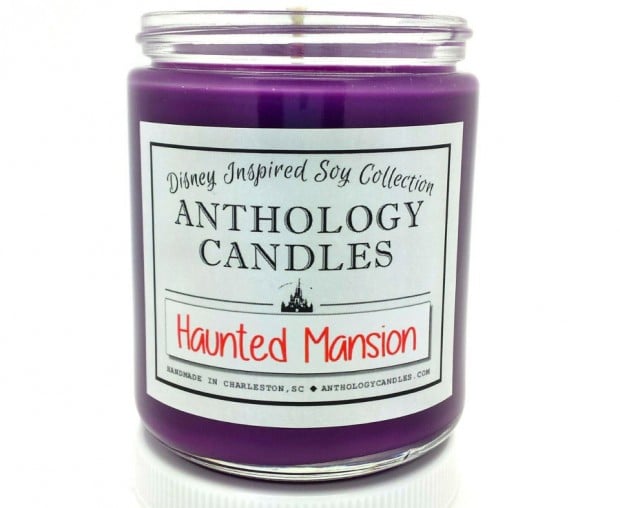 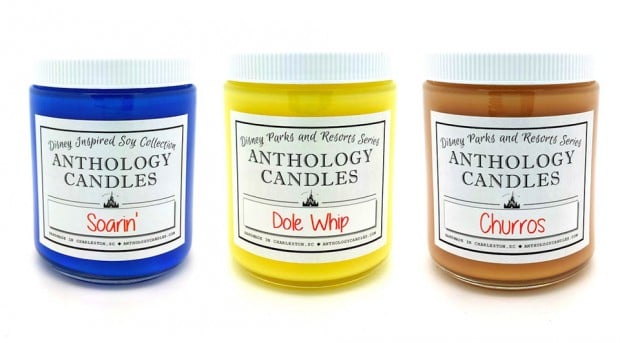 The candles sell $16 each or $45 for a three pack. Apparently, they were so popular the Etsy maker sold out and had to close shop while they make more.