Good Smile already released a Nendoroid figure of Pokémon‘s Red back in 2014. But it has created a second variant of the legendary trainer to celebrate the video game’s 20th anniversary. This second Red will be released in a bundle that also includes along his rival Blue and the mysterious Mew. 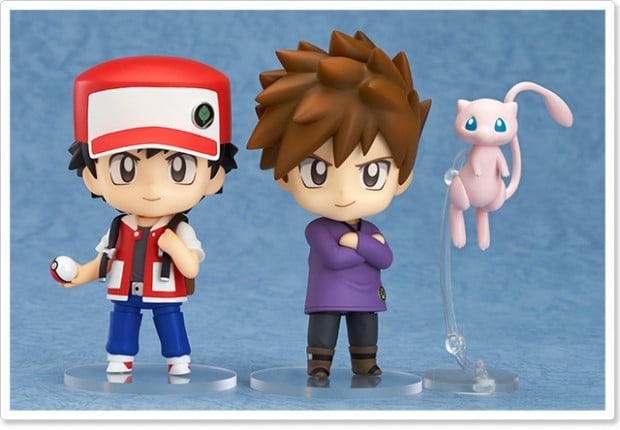 Both Red and Blue come with two faces and two pairs of feet, but Red has six arms while Blue has five arms. They each have a Pokéball and Red has his backpack as well. 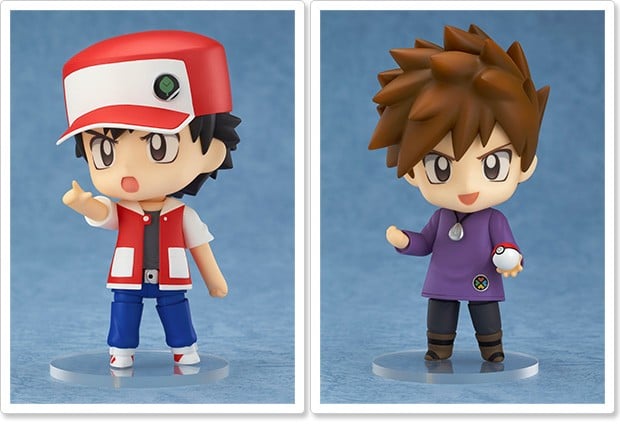 The Nendoroids will be available for pre-order for ~$64 (USD) starting 2/27. They’re officially exclusive to Japanese Pokémon Centers and Amazon Japan – they’re not even in Good Smile’s website as of this writing – but I wouldn’t be surprised if they turn up elsewhere online.

[via Pokémon via Dualshockers]