Aspiring Enforcement officers and prejudiced people will soon be a step closer to role-playing as their favorite Psycho-Pass characters, thanks to Cerevo’s upcoming life-size replica of the Dominator. The toy pistol does its best to mimic the self-restrained gun’s bells and whistles. 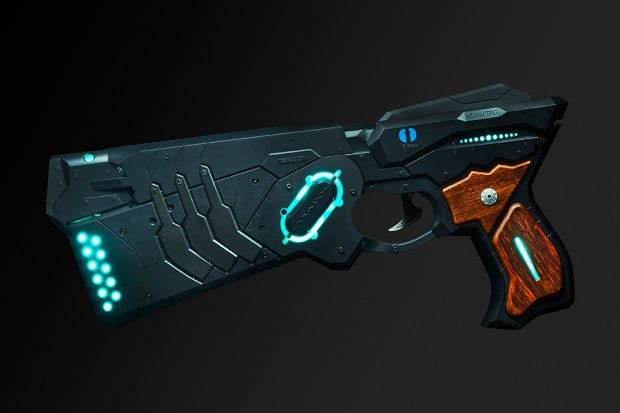 The replica’s main draw is that it actually transforms between the Dominator’s Paralyzer and Eliminator modes, accompanied by a satisfying whirr from its moving parts. It also has 217 RGB LEDs and built-in speakers. The latter emits not just sound effects but also over 100 quotes from Noriko Hidaka, the gun’s voice actress (who by the way also did the voices of Satsuki in My Neighbor Totoro and Akane in Ranma 1/2). 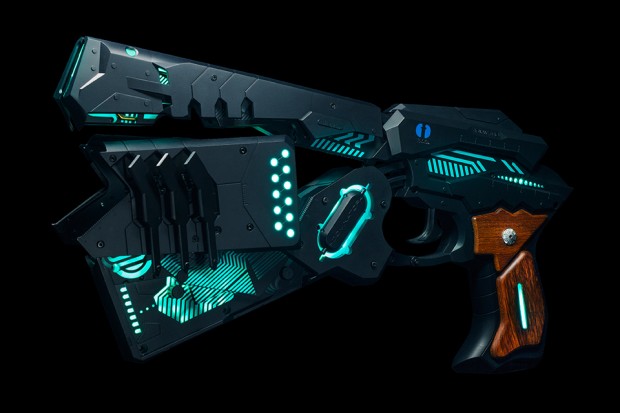 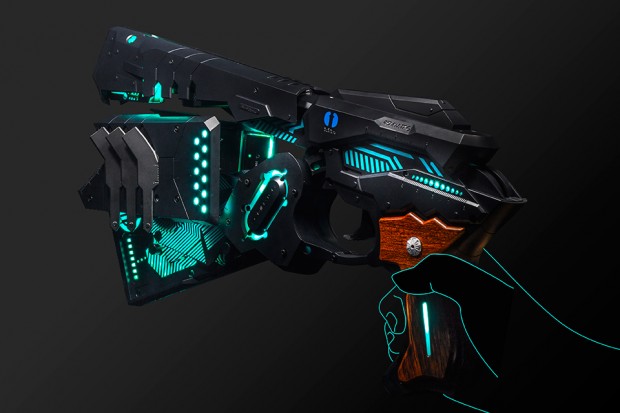 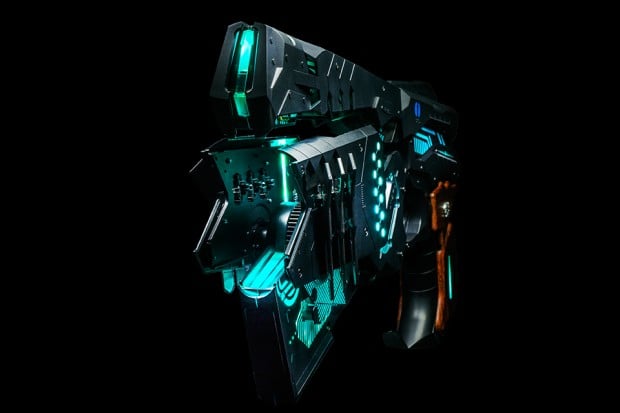 The gun also has touch sensors on both the left and right sides of its grip. Apparently you’ll be able to use those sensors to lock the gun, another nod to its anime counterpart. Of course, your roleplaying won’t be complete without a Crime Coefficient HUD. As you’ll see in the video below, the gun also has a front-facing camera. It can stream video to a complementary mobile app, which shows a replica of the Enforcer’s augmented reality interface. You’ll soon be able to tell if your cat is a latent criminal.

All that amounts to one impressive, but expensive toy. The gun will be available for pre-order in Japan starting 2/18 for about $680 (USD). There’s also a $770 Special Edition that has a polished rosewood grip and an aluminum and synthetic ruby Public Safety Bureau insignia. Non-Japanese residents need not riot, because the gun will be available internationally later this year.