Droneboarding is the New Snowboarding

When I was a kid, you waited in the snow for a passing car and grabbed on, letting it pull you along for a wild ride. We called it tow-line snowboarding. You kids today with your drones and your droneboarding. Pfft! 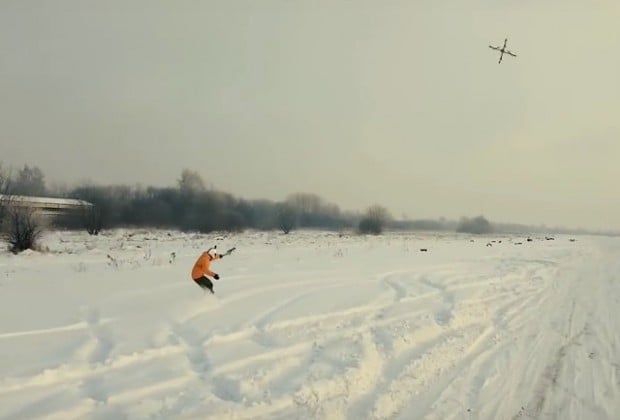 Here are two videos of people droneboarding. Same thing as tow-line snowboarding, but instead of being pulled by a car or truck, you are pulled by a giant quadcopter while on a snowboard. It looks like fun, but it definitely takes some of the danger out of it.

There’s no one to step on the brake so your head hits the rear bumper, no danger of swerving into oncoming traffic etc. You kids and your constant need for safety. I have scars, what do you have? Well, okay, you have a cool drone. I’m just jealous.

[via The Verge via Geekologie]