LEGO Ideas member Isometry wants to make the impossible possible with his proposal for a Monument Valley LEGO set. Just like the game, Isometry’s concept has a minimalist design as well as numerous moving parts, such as bridges, stairs and water wheels. 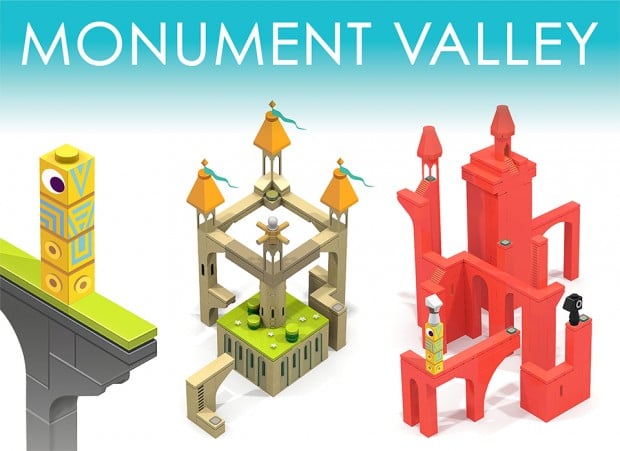 The set includes four of the game’s buildings – the Garden, the Labyrinth, the Water Palace and the Halcyon Court – and one each of Ida, a Totem and a Crow. I’m assuming the structures won’t work exactly as they do in the game, or will look different from another angle. 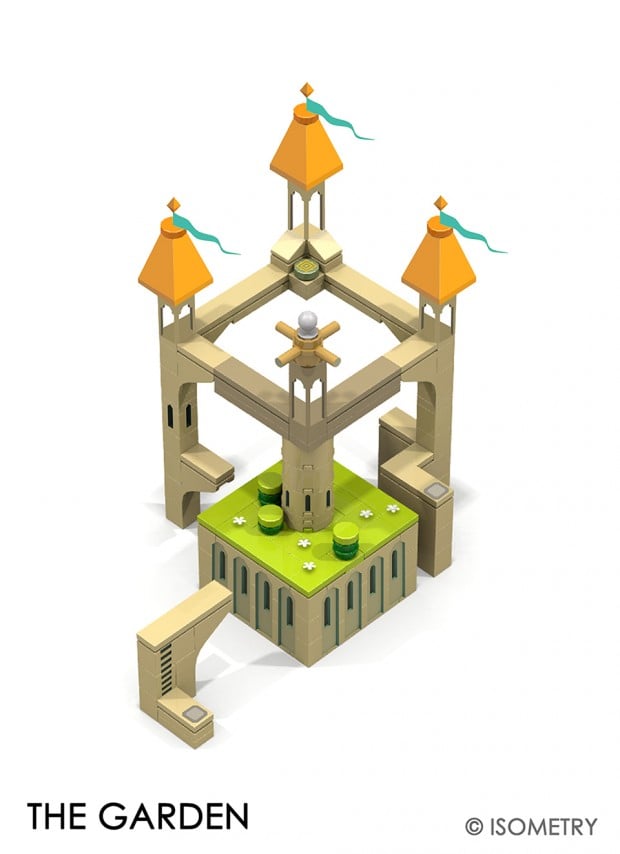 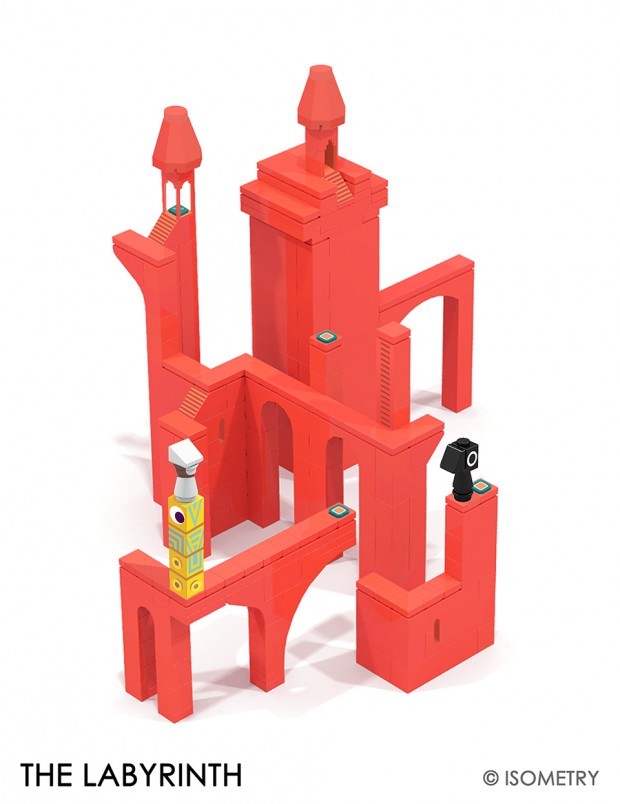 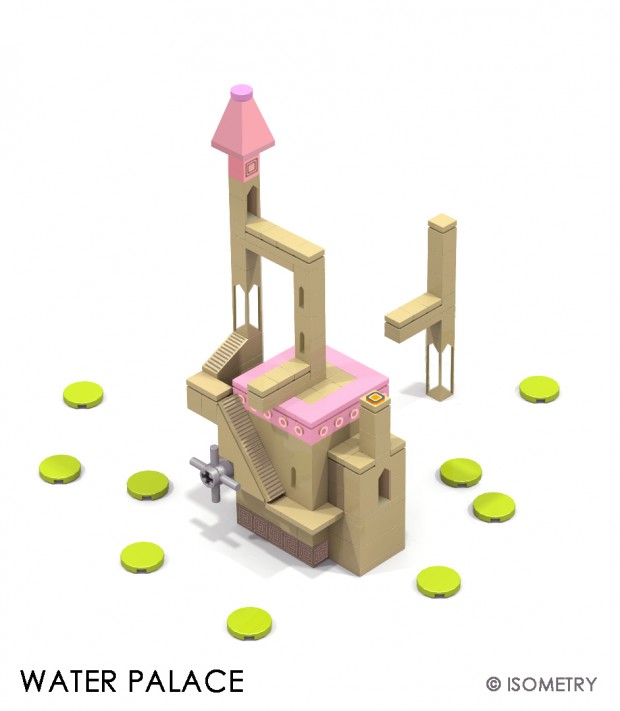 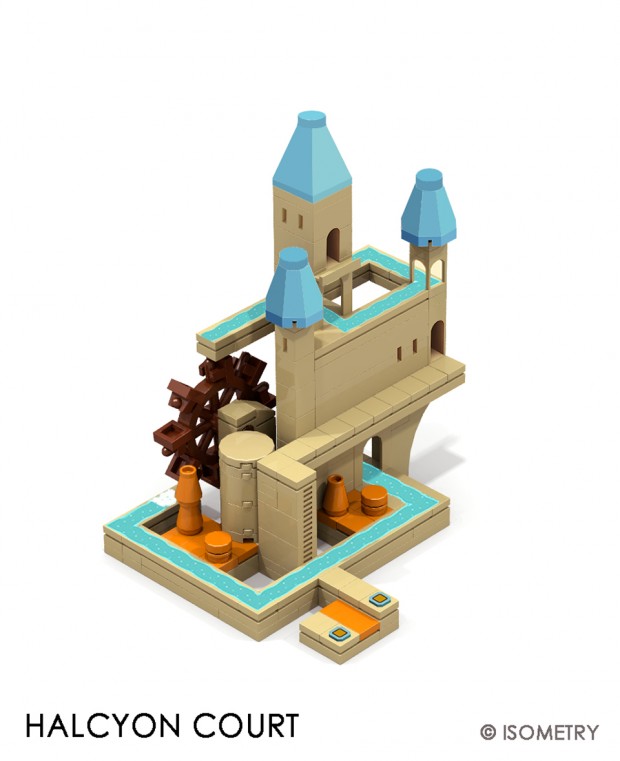 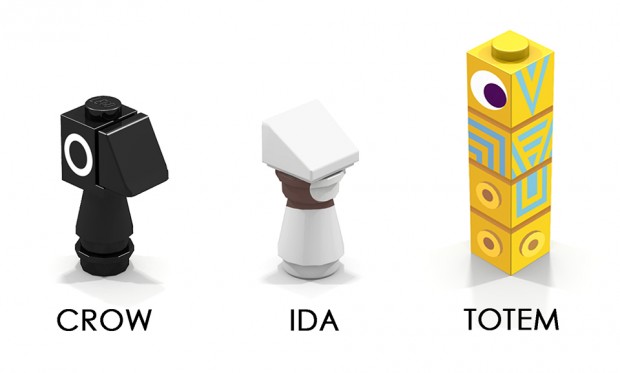 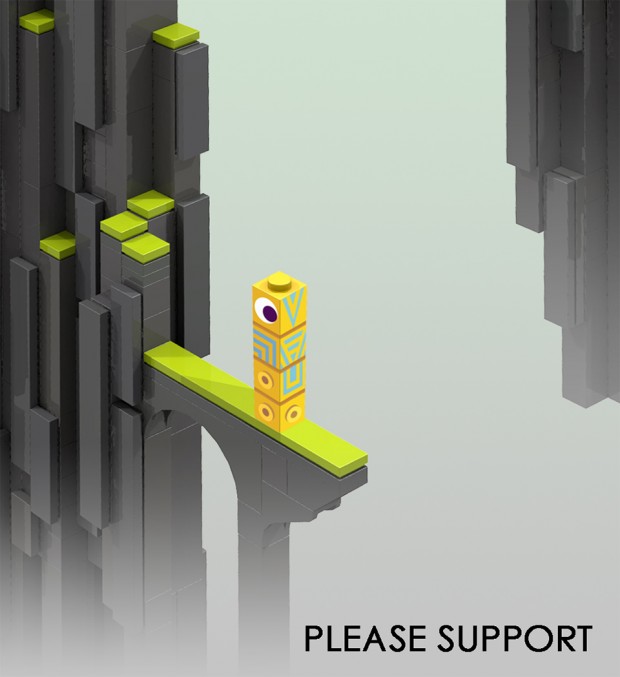 You can vote for the set on LEGO Ideas. I think Isometry nailed the game’s aesthetics. My only criticism is that his version of Ida needs a longer and sharper hat, and the Crow needs a longer beak.